If you happen to be on the Croatian island of Korčula this week you have the opportunity to take part in some traditional party celebrations.

Once again locals and tourists will be seeing in the new (half) year – exactly 6 months into the year.

The ‘Half New Year’s Eve’ has been celebrated on the island on 30 June since 2001, and the tradition is growing from strength to strength each year as the streets in the town turn into one big dance floor.

A masquerade procession pageant parade, attracting hundreds of locals and tourists, takes place around the streets of the gorgeous old town before fireworks, live music and dancing take over the ‘Plokata’ square till the wee small hours of 1 July. 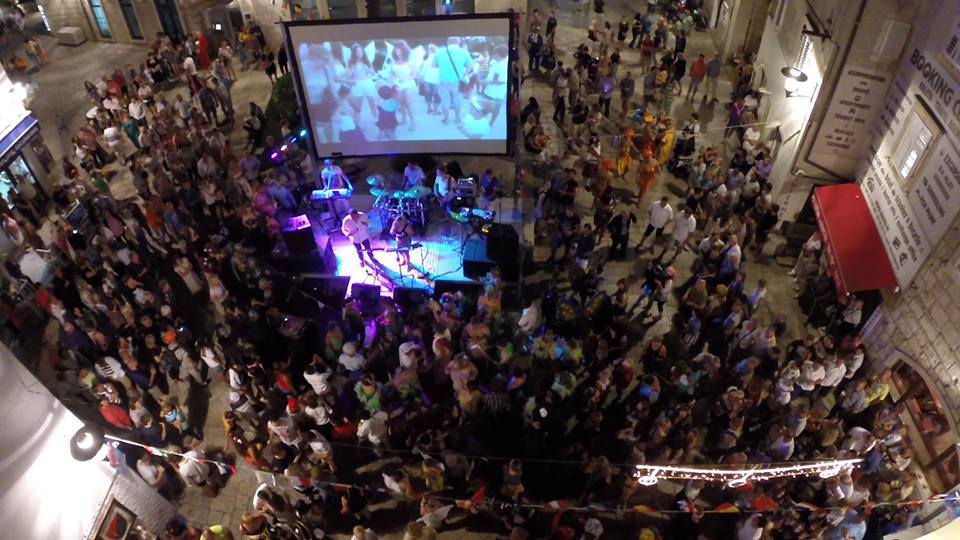 The celebrations kick off tomorrow night with a number of events planned leading up the party on 30 June.

June 28 in Korčula at 8 pm
Do not miss wine tasting of Korčulan indigenous wines and oysters from Ston on Rotonda (green market) in Korčula.

June 29 in Korčula at 6 pm
On St. Justina’s square starts a programme for the children: body painting, magician and lots of fun.

June 30
Masked group parade through the town of Korčula starts at 8 pm. At 9 pm concert of Sabioncello group and DJ Solo follows. At midnight the magnificent firework and the party until the dawn.