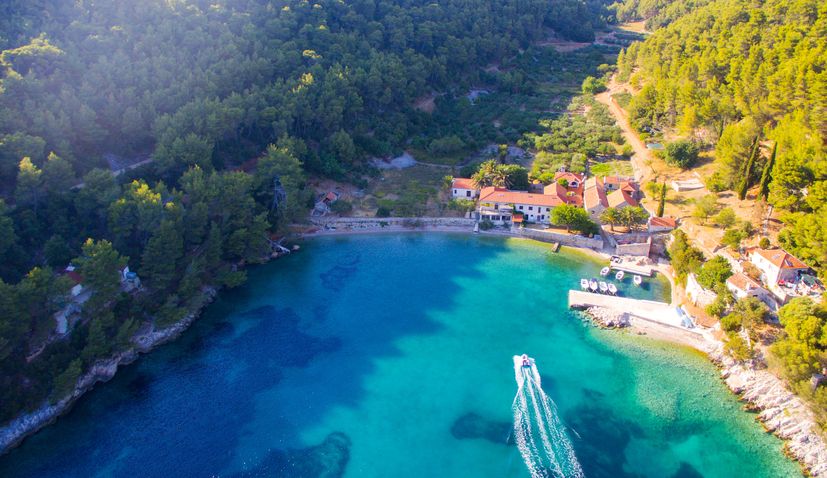 The Croatian island of Hvar has been ranked 4th on the list of the 11 prettiest islands in the world published by Time Out.

Close those eyes nice and tight, because it is time to transport yourself away to a little slice of heaven, the international magazine said as it counted down what they rated as 11 of the prettiest islands in the world.

As they admitted themselves, a number of Croatia’s island could have easily made the list in place of Hvar. 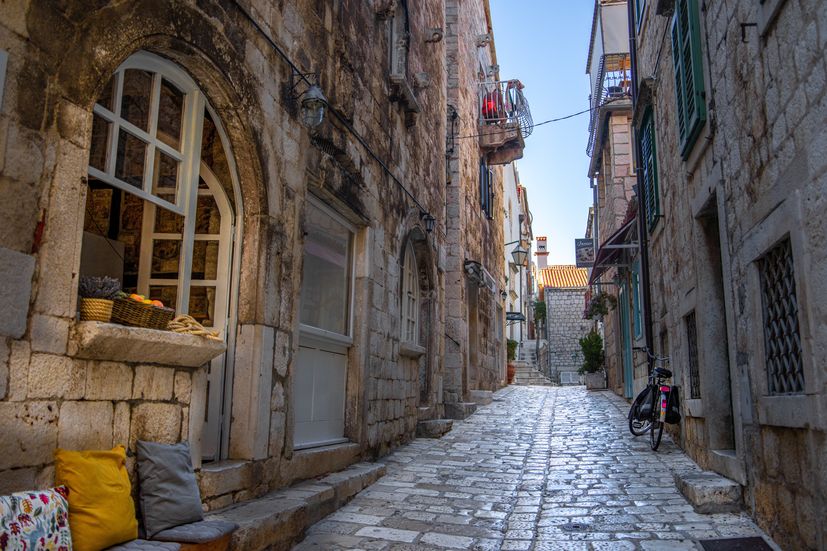 “Brač, Krk, Prvić and all the other Croatian islands deserve attention, but Hvar is in a league of its own,” Time Out wrote, adding.

“Croatia has no shortage of islands, but majestic Hvar remains its most popular. Not sure why? Well, just look at the place: Hvar has everything any Dalmatian island could want. It’s packed with historical attractions and modern amenities, and the short trip out here from Split is plenty beautiful in itself.” 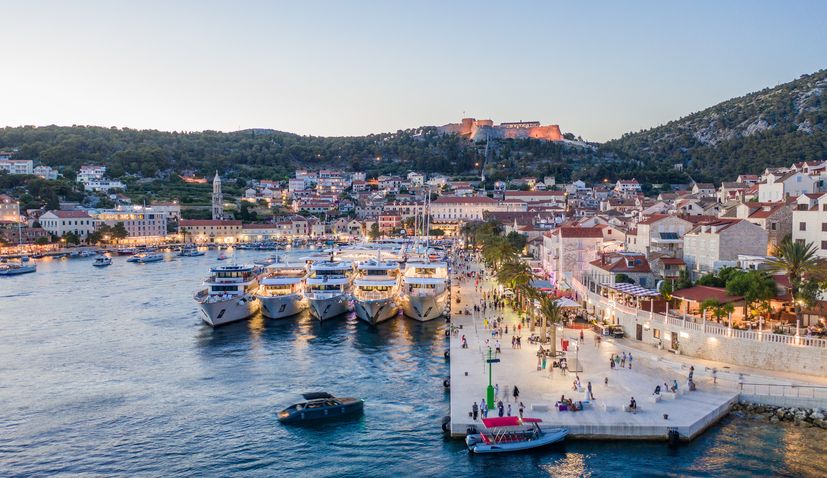 11 of the prettiest islands in the world