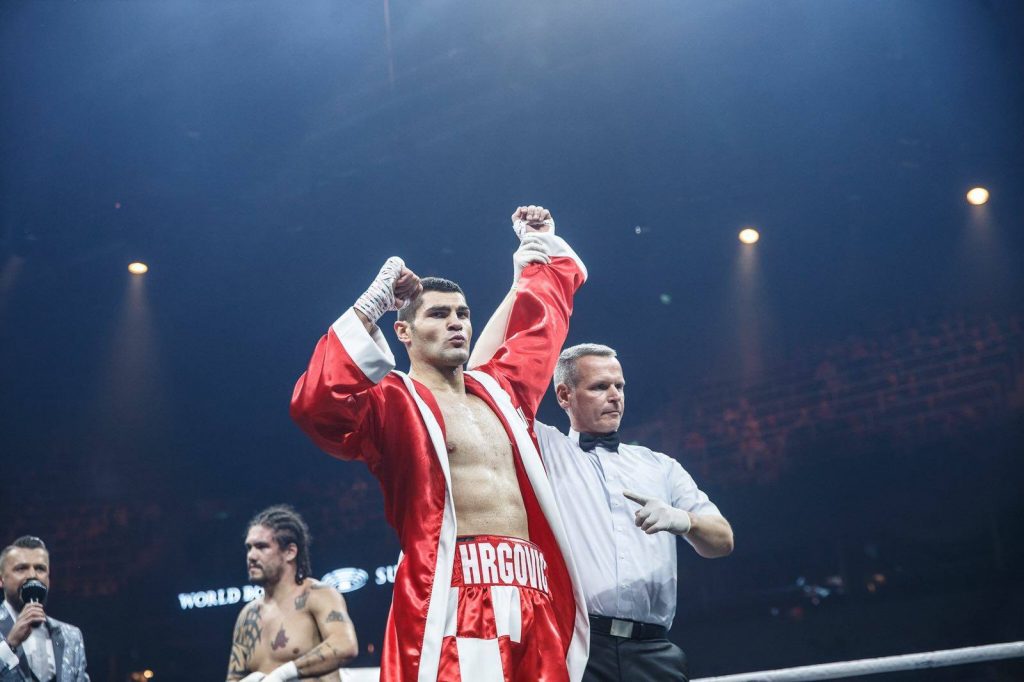 Croatian super heavyweight boxer Filip Hrgovic has made it from four wins from four in his professional career with a points win over Ireland’s Sean Turner at the Arena Nurnberger in Nuremberg, Germany on Saturday night.

Hrgovic (25), who won his first three fights in his career with knockouts, had to go the distance tonight in Germany against Turner and showed his quality with an astute tactical display. Hrgovic took the 8-round fight on a unanimous points decision.

The 6’6” Hrgovic is on the books with German promoters Team Sauerland and has looked the goods in his first four pro fights. He has had knockout wins against Tom Little, Pavel Sour, and Raphael Zumbano Love. 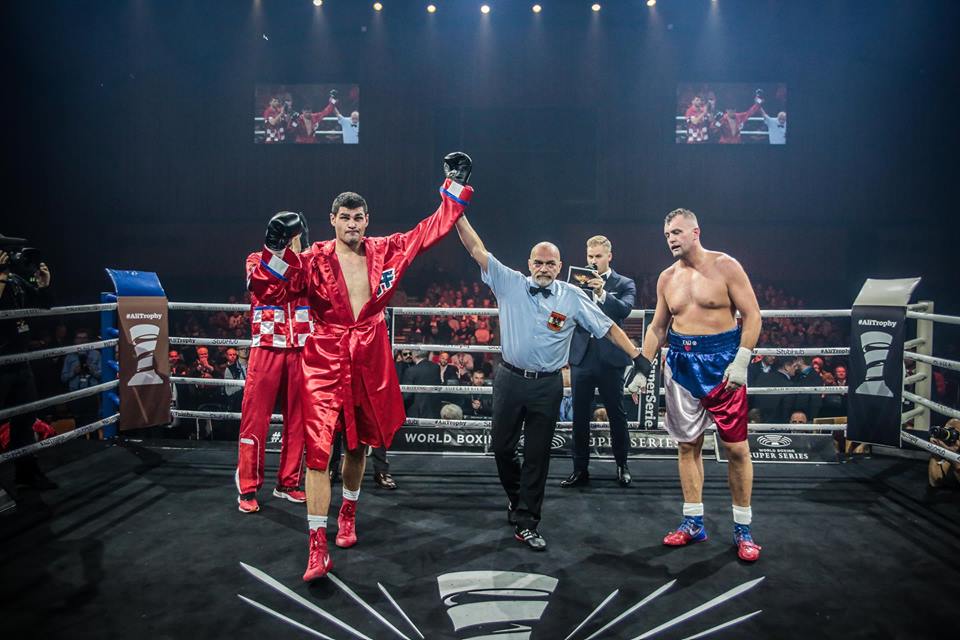 To get to the top, Hrgovic will have to eventually get past giants like Anthony Joshua and Deontay Wilder and that is when is real test will come.