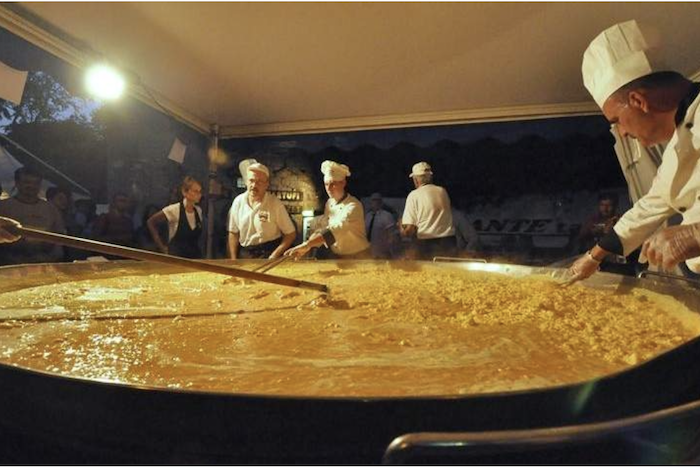 October is peak season in Croatia’s Istrian peninsular when it comes to white truffles and a festival part of the big Truffle Days in Istria event has been included among the Best Autumn Food Festivals in Europe.

Truffle Days in Istria is an annual event which takes place from September until November and one of the many festivals held during that period is the popular Subotina Festival in Buzet.

This week, Global travel site Big 7 Travel released its list of The 25 Best Autumn Food Festivals In Europe with Subotina Festival ranked 13th on the list.

“We’ve been checking out suggestions from our audience as well as contributions from the Big 7 Travel editorial team. We also followed certain criteria for the ranking, from must-try dishes, original and postponed festival dates and attendance numbers. We’ve narrowed it down to really find the best Europe has to offer,” Big 7 said.

If Italian truffles are a bit mainstream for you, hotfoot to the Subotina Festival in Buzet, a small town in Istria famous for its abundance of white and black truffles. The huge street party features truffle tastings, exhibitions and stalls selling truffle-inspired food, drinks and crafts, as well as pop-up restaurants serving up delicious truffle dishes like fuži, pljukanci and gnocchi. Make sure you stay for the finale, the town fries up a massive truffle omelette made from 2021 eggs. 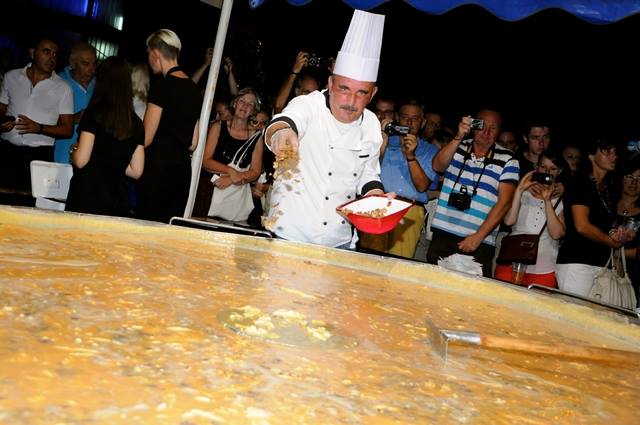 The Galway International Oyster and Seafood Festival in Ireland was ranked the best autumn food festival.

“It’s the longest-running oyster festival in the world, for good reason. Over 25,000 people flock to Galway every September for the three-day seafood bonanza. As well as seafood stalls, there are oyster shucking championships, foodie workshops and tastings at some of Galway’s most prestigious restaurants. If that’s not enough to tickle your tastebuds, head to the ‘Oyster Feast Off’ oyster eating competition or hop on the Seafood Trail.”

Csabai Sausage Festival in Hungary was second, followed by Eurochocolate in Perugia Italy, The Great British Food Festival in Yorkshire and The International White Truffle Festival in Alba, Italy.