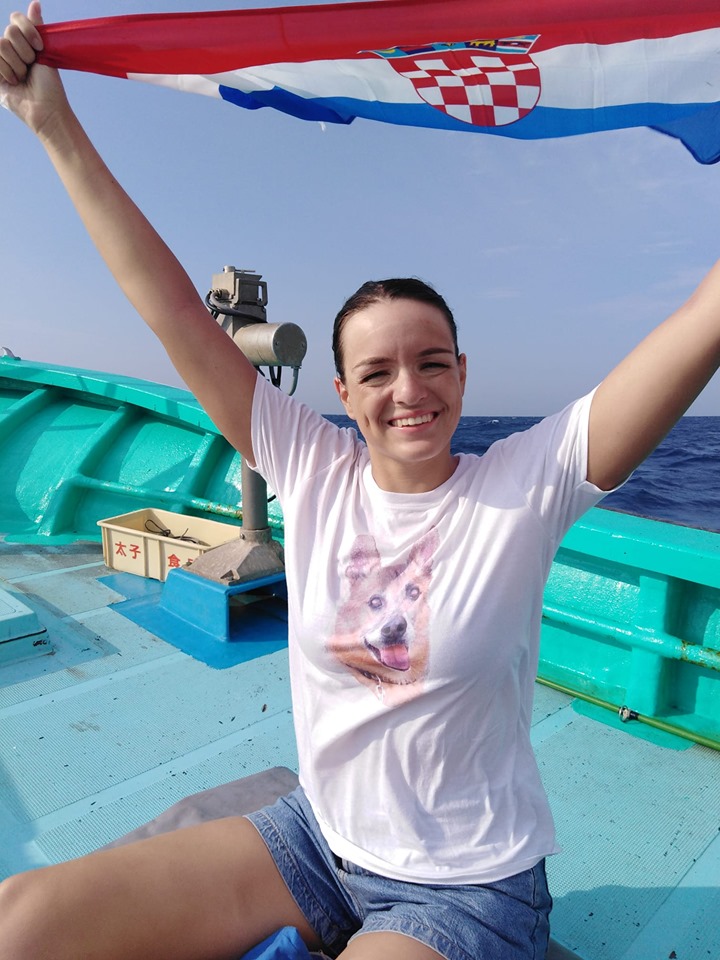 Overnight, Levacic completed the swim of Japan’s Tsugaru Strait. The Tsugaru Strait is a strait between Honshu and Hokkaido in northern Japan connecting the Sea of Japan with the Pacific Ocean. 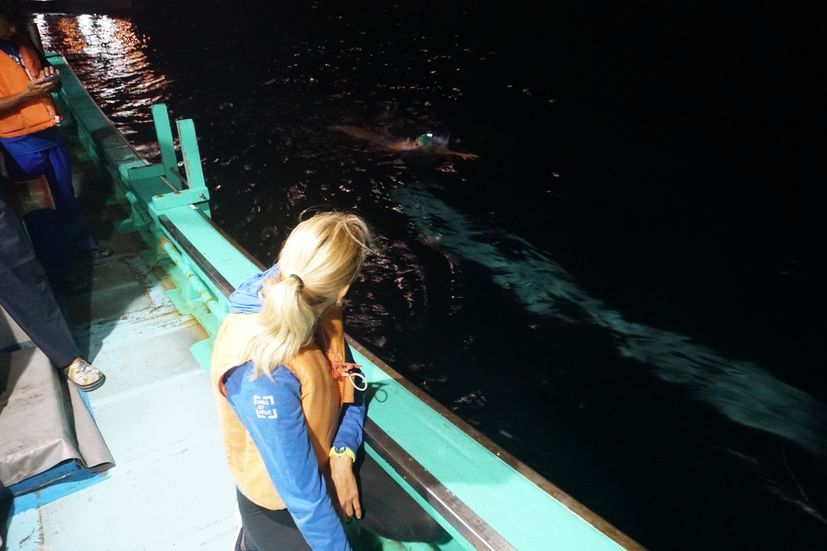 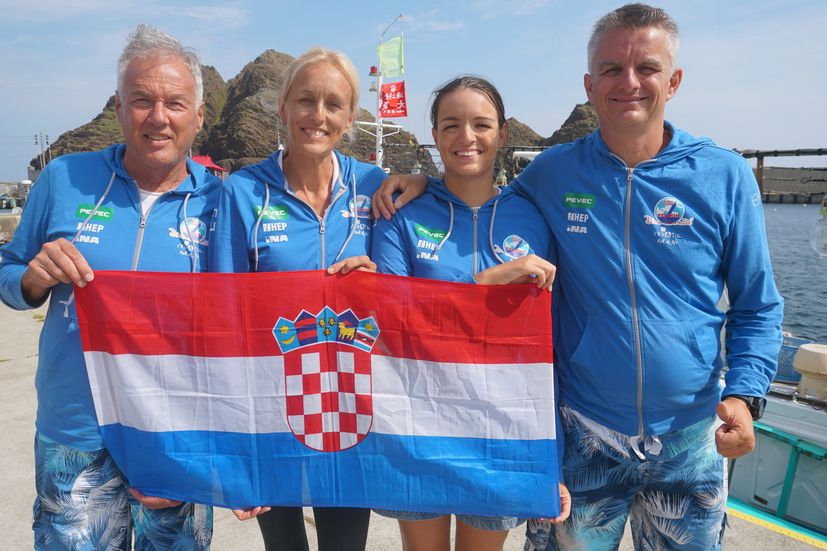 Because of the exceptionally strong currents, which are some of the strongest in the world, swimmers must plan there swims when conditions are at their best and when Dina had to contend with big waves and a strong wind for the entire swim.

The Tsugaru Strait is part of the ‘Big 7 marathons’ which she plans to swim in her career and now she only has three more remaining – the northern channel between Ireland and Scotland, the Strait of Gibraltar and Cook Strait (NZ).

Dina, who is from Solin near Split, completed the Triple Crown in 2017 when she swam across the English Channel (34 km), between Catalina Island and the California mainland (32.5 km) and done the Manhattan Island Marathon Swim (48.5 km). She also completed the gruelling 42 km swim between Molokai and Oahu in Hawaii.