Croatia got another world champion on the weekend and in a sport which has just been approved for the 2020 Olympic Games in Tokyo.

Čujić won Gold in the Bouldering discipline after beating five other competitors in the final. 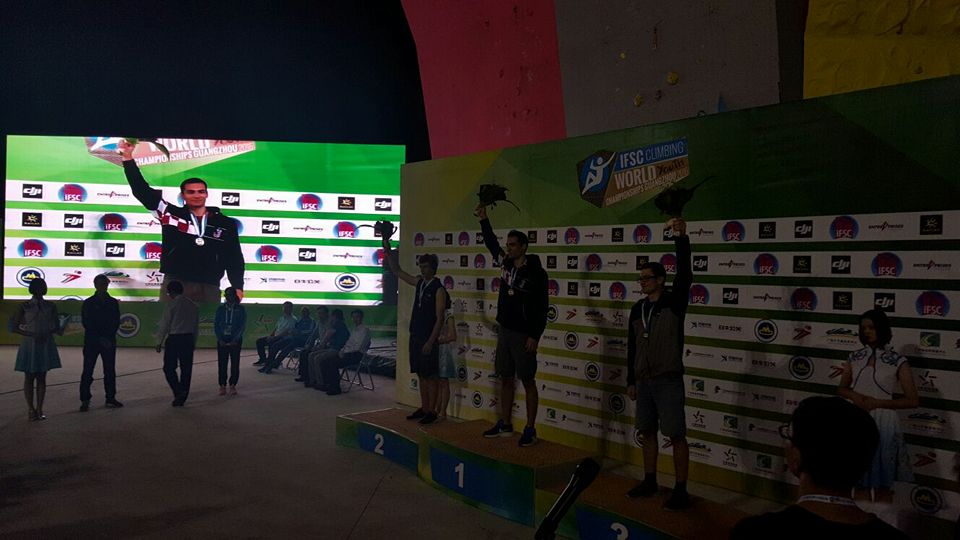 Only three finalists managed to navigate the final challenge on their first attempt and also record additional Tops on M2 but it was an incredible flash of M1 which saw Čujić take Gold.

Čujić competed also in the lead and speed category, placing 28th and 22nd respectively. Croatia’s other representative at the World Championships was Jani Zoraj who finished 6th in the lead discipline, 22nd in speed and 12th in bouldering. 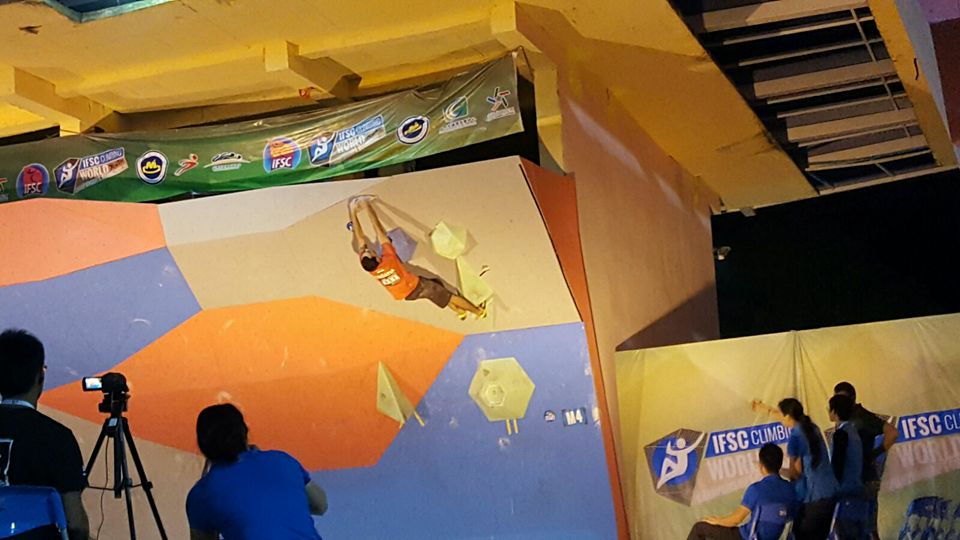 This year climbing was officially approved for the 2020 Olympics. Climbers will compete for gold in the 2020 Olympic Games in Tokyo. The International Olympic Committee (IOC) approved a package of new events including baseball/softball, karate, skateboarding, climbing, and surfing in August.