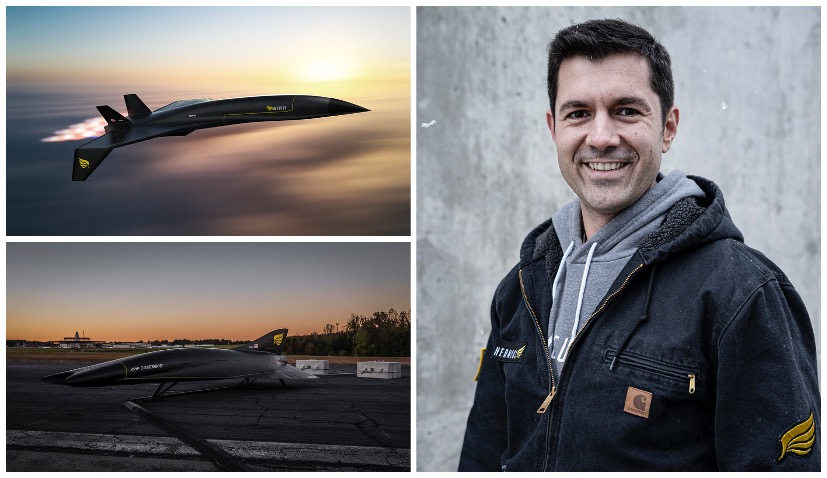 On this week’s episode of the All Things Croatia podcast, the special guest is AJ Piplica, a Croatian-American entrepreneur and engineer.

AJ was born in New York to Croatian parents. His mother is from Malinska on the island of Krk, whilst his father is from Dobrinče, a village near Imotski.

After working for a number of years in the aerospace industry, AJ founded Hermeus in 2018, a startup that is building the world’s fastest aircraft. 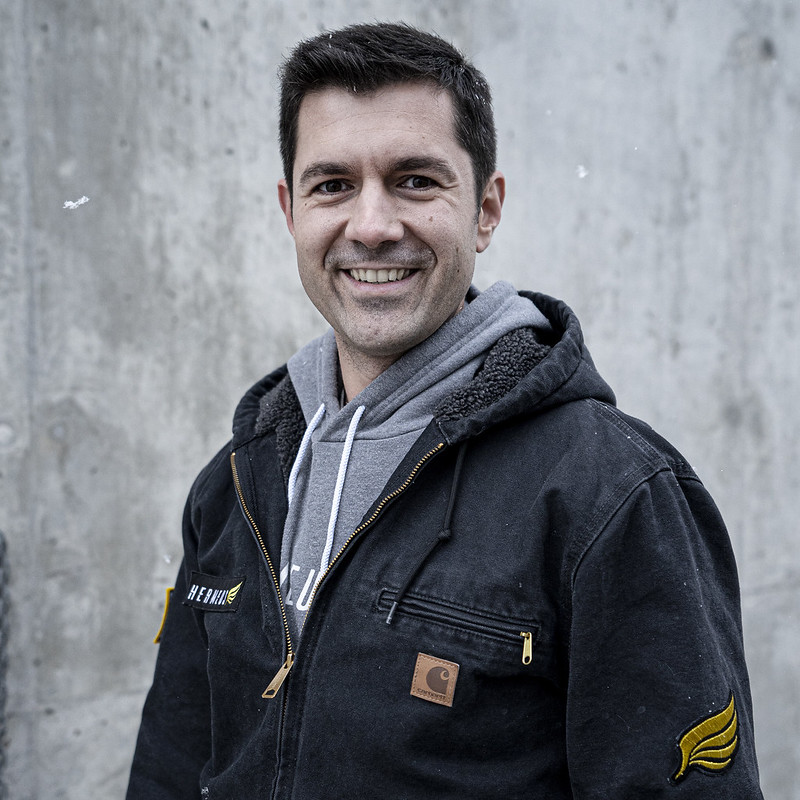 The ultimate goal is to produce passenger airplanes with their new technology, making a flight from New York to London possible in only 90 minutes.

“The long-term vision is to radically accelerate air travel by building Mach 5 passenger aircraft,” AJ explains, adding that there are a number of technical and business challenges in making that happen. 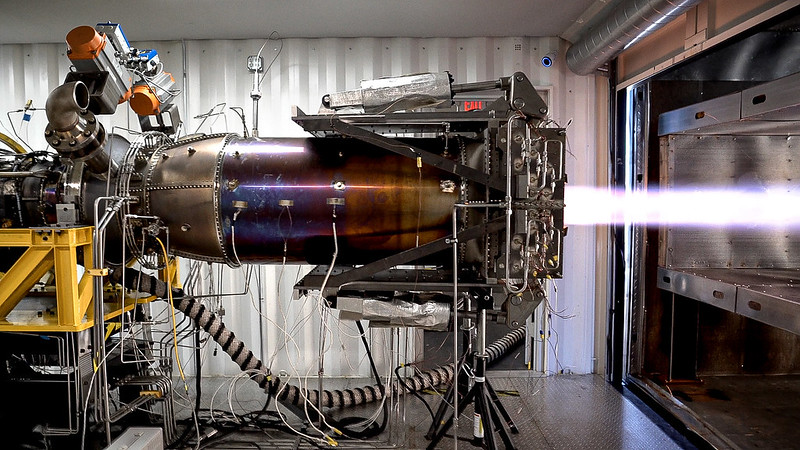 “We want to see a world in which people and goods move around faster than they do today. We haven’t seen a change in the speed of transportation network since about the 1950s,” he says. 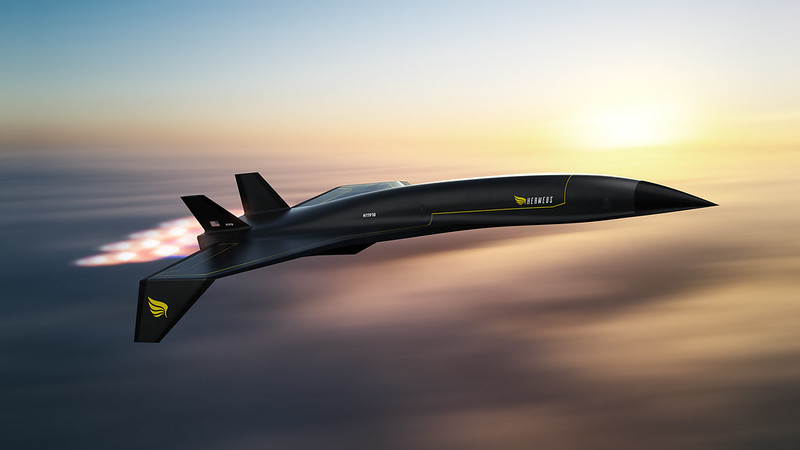 AJ says they are working on their first aircraft now called Quarterhorse.

“The aircraft will be in the air sometime next year and it will hopefully break the first air speed record in almost 50 years in 2024 and Darkhorse, which is the next aircraft, will come along after that and we are pushing to get Halcyon, which is the passenger aircraft, in the air before the end of the decade.” 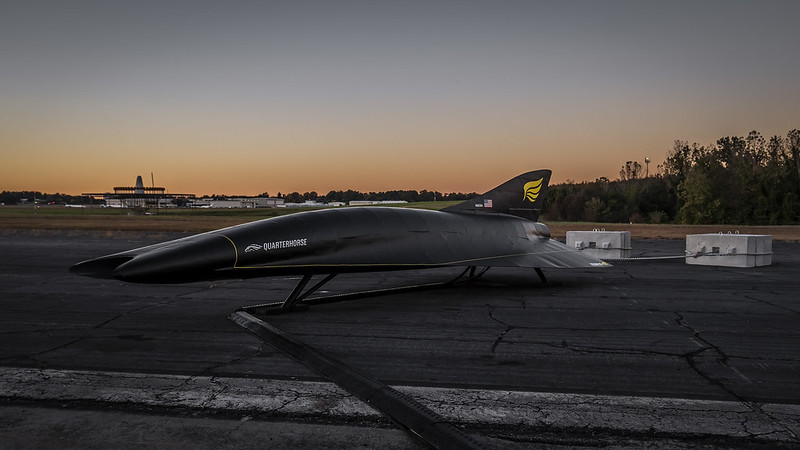 AJ, who made the NFCA’s 40 Rising Croatian Americans under 40, says that he has always loved building things and the future. 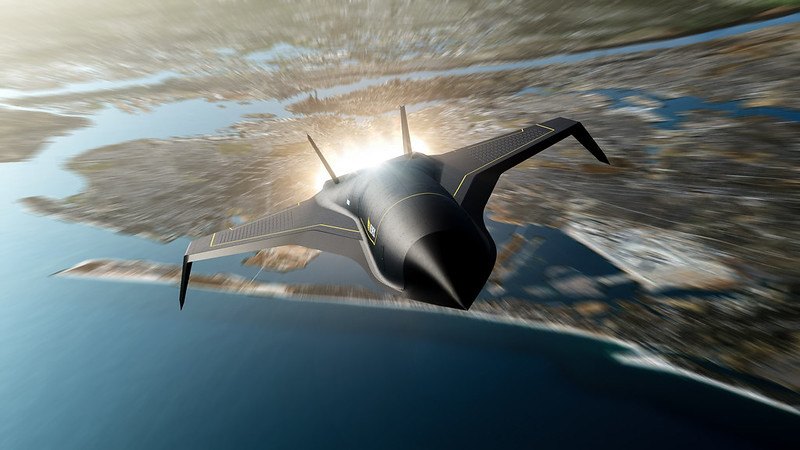 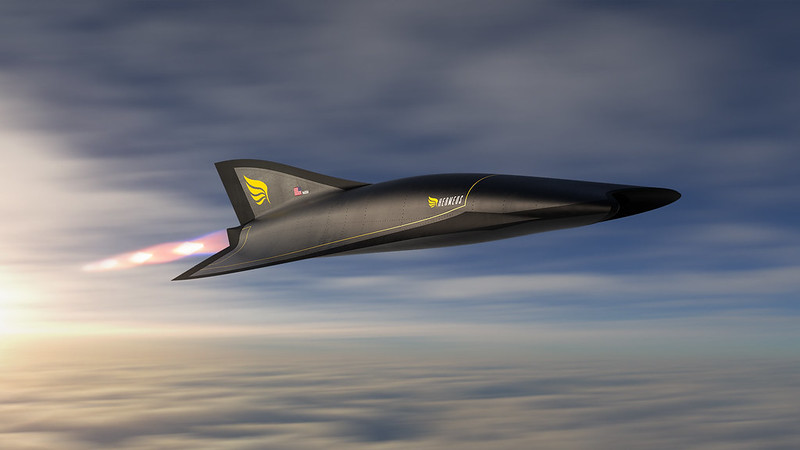 On the episode, AJ talks more about Hermeus, raising $120 million in funding, securing a $30 million contract with the U.S. military, and what his Croatian heritage means to him. 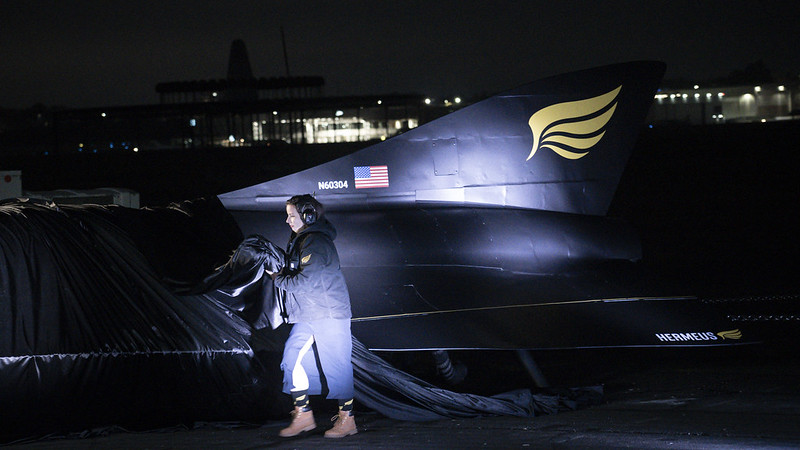 You can listen to the full interview with AJ by clicking the play button below.