The series, which is currently in production and also features Leslie Mann, Auli’i Cravalho, Tim Robbins, John Leguizamo, Eddie Marsan and Daniela Vega, is based on the novel “The Power” and is set around teenage girls around the world who develop the power to electrocute people at will.

The power is hereditary, inbuilt and can’t be taken away from them. The series follows the cast of characters from London to Seattle, Nigeria to Moldova, as events lead to a complete reversal of the power balance of the world. 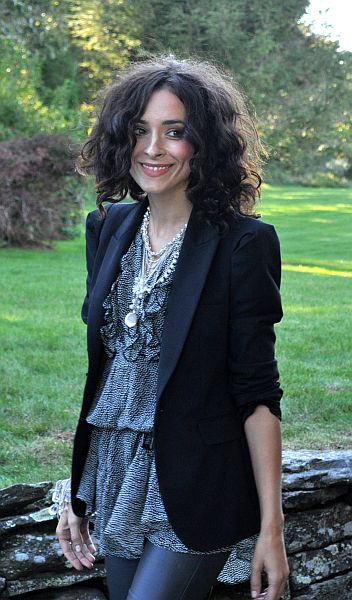 The role is a return to the big screen for the Croatian actress who has starred in a number of films and series, including most recently BBC series Capital and London Spy. In 2017, Cvitešić starred in Lost in London with Woody Harrelson and Owen Wilson.

Cvitešić also has had an illustrious theatre career, making her her West End debut at the Phoenix Theatre in London as “Girl” in the musical Once. Her performance received rave reviews, and she won Laurence Olivier Award for Best Actress in a Musical.

It is not yet known when the series will air, but according to all predictions, Amazon Prime Video should include it in its program in late 2021 or early 2022.