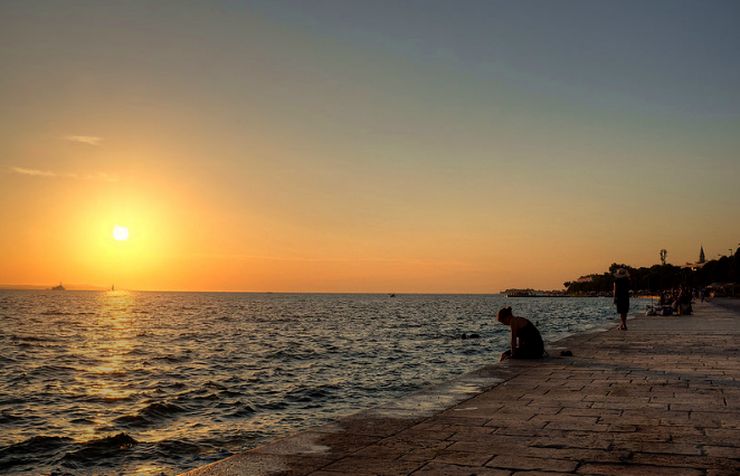 Travelling alone is often described as the best way to get to know a foreign country. When that country is Croatia, you’ll not only understand it better but you’ll fall in love with it simultaneously.

This country’s aquamarine waters and gracious national parks capture the hearts of many travelers – solo or not. You’ll also explore cultured cities filled with interesting people to meet. It’s almost as if this country was built with the solo traveller in mind.

​Often dubbed the The Pearl of the Adriatic, Dubrovnik is drenched in enriching history across all its glistening walls. Take a city tour and absorb the city’s fascinating past, which has survived both natural disasters and all-out warfare in the 1990s. 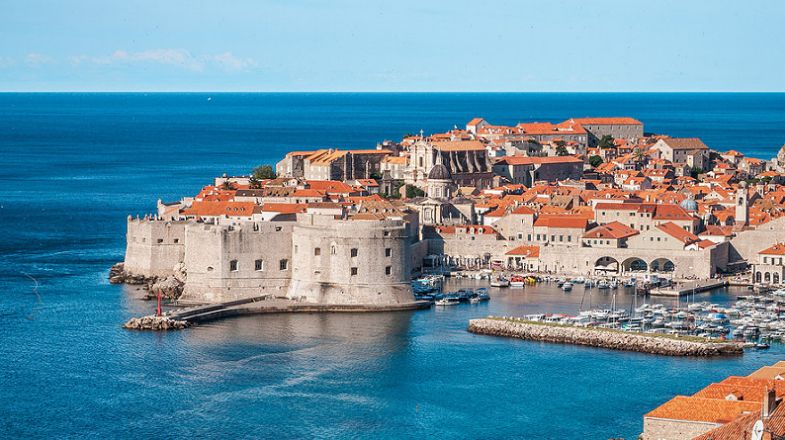 Follow this up with a boat trip of the coast. Croatia is blessed with many beautiful archipelagos, with the Elaphiti Islands being particularly worth a visit since only the three biggest of these islands -Koločep, Sipan and Lopud – are actually inhabited permanently, so it’s almost as if you’d have an island to yourself while you’re there.

Exploring by boat is not only a terrific way to learn about Croatia and other countries when you’re travelling alone, but it’s also remarkably easy. Dubrovnik Boats offer everything from yachts down to fast speedboats. These can be ideal – not to mention stylish – if you’re wanting to cover a few islands in a short space of time.

Using public transport in Croatia is straight-forward, which is always useful if you’re travelling solo and without a car. Buses and ferries here make getting from A to B simple, efficient and comfortable – what more could you ask for?

If you’re here alone, there’s a chance you would rather marvel at the scenery than socialize. Does this sound like you? You’re in luck if it does. The Dalmatian Coast offers pristine shores sat across gentle, lapsing waters. Stretching all the way from Dubrovnik in the south to Zadar in the north, you’ll get a taste of Croatia you’ll cherish long after your return.

Another highly enjoyable way to explore Croatia solo is by bike. Outside the cities you’ll come across quiet roads which slope along through some of Eastern Europe’s finest scenery. Not only that, roads here are safe for cycling as motorists are known to be considerate – so trundle along to your heart’s content. 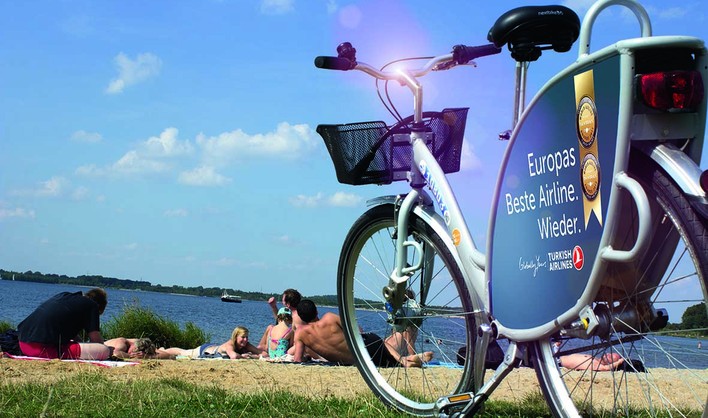 Upon visiting, you’ll quickly learn that town centres are a vibrant of social cafes, bars and restaurants, and if you don’t fancy eating or drinking by yourself you’re sure to find someone to chat to. Locals have a reputation as being hospitable, and Croatian cuisine is a delicious talking point.

Talking to the locals

If you’re an English speaker, you’ll find your way in Croatia. Although the national tongue here is Croatian, you’ll find that many people know English as a secondary language. Tourism thrives in many major cities and visitors are welcomed with open arms, so this is always a good opportunity to practise a bit of Croatian even if you don’t speak it a great deal. 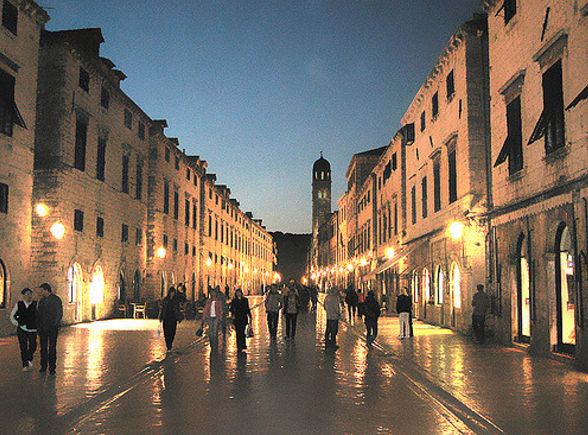 Not only is Croatia one of the world’s most scenic countries, it’s also one of the safest. This endearing part of the world doesn’t call for company. Lose yourself to it.