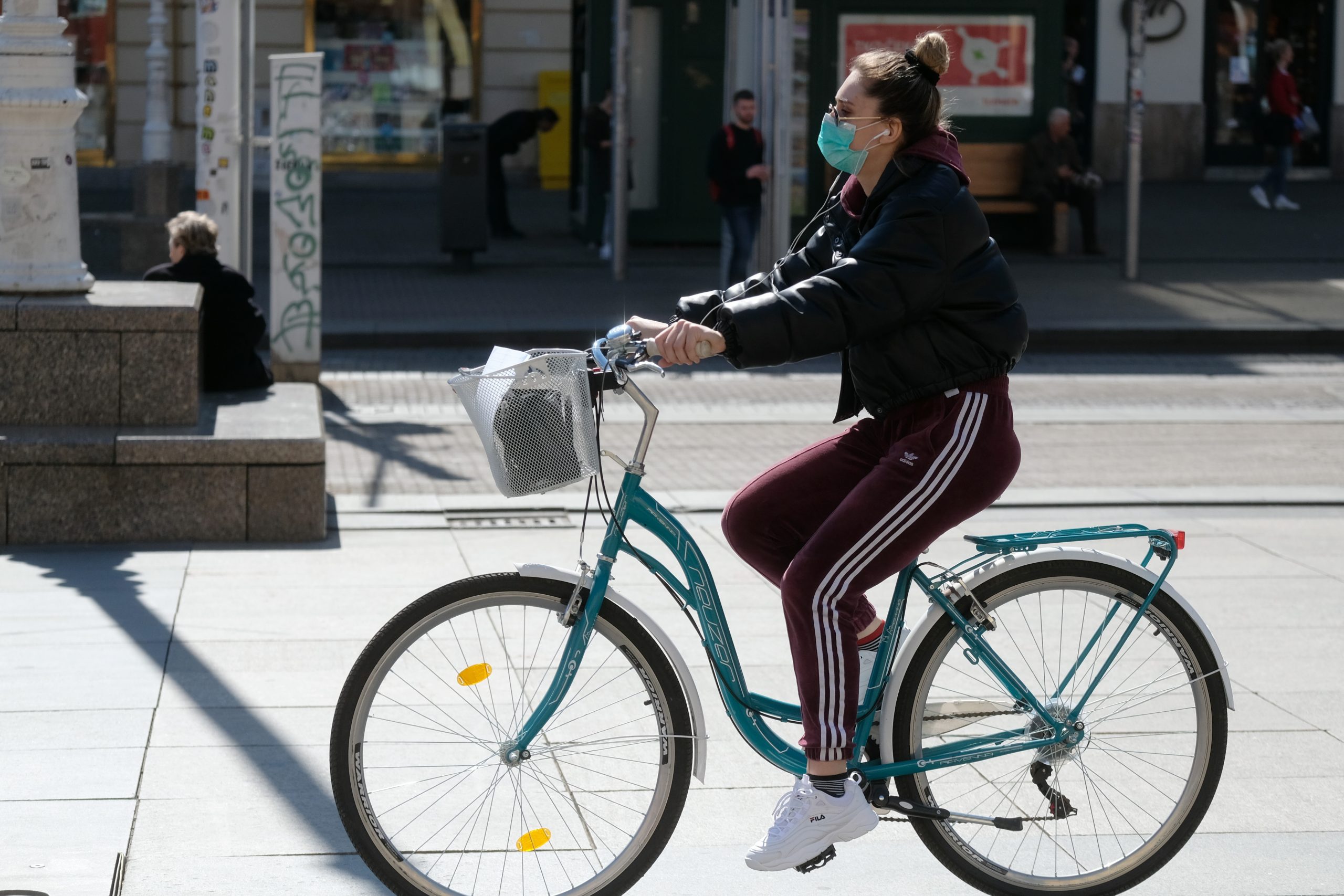 ZAGREB, July 9, 2020 (Hina) – There were 91 new COVID-19 cases reported in Croatia in the last 24 hours, bringing the total number of cases to 3,416, the national crisis management team said in a statement on Thursday.

There was one new COVID-19-related fatality reported in the last 24 hours. The current death toll stands at 115. There have been 2,323 recoveries so far, 46 more than yesterday.

There are 978 active cases currently in Croatia with 100 people in hospital and three patients currently on a ventilator.

There are currently 4,410 people in self-isolation. 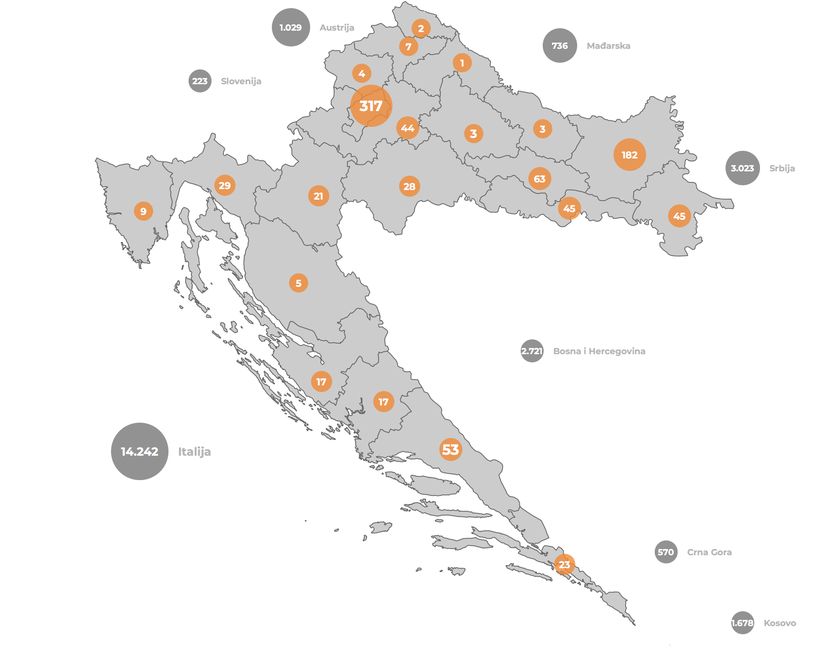 Most of the active cases are in the capital Zagreb (317 cases), Osijek-Baranja (182) and Split-Dalmatia (53) counties.

136 days since the outbreak of the coronavirus in Croatia and the average age of the patients is 48 years, Health Minister Vili Beros said at a government session on Thursday.

The percentage of those who have tested positive in relation to the total number of tested persons is 3.77%.

“Since the start of the latest wave of the epidemic, several new hotspots have emerged. Apart from Djakovo and Zagreb, the newest cases have been reported in Brod-Posavina, Pozega-Slavonia, Split-Dalmatia, Sisak-Moslavina and Zadar counties,” Beros said.

He noted that the most imported cases of the disease originated in Serbia, with 33 patients and 44 contacts, followed by Bosnia and Herzegovina, with 12 new cases and 10 contacts, and Slovenia, with 10 new cases and five contacts.

“In the last two weeks we have been facing new challenges, the import of the disease from neighbouring countries and an increase in the number of infections in night clubs and at family and other gatherings,” said Beros.

He said that this prompted a decision to step up inspections in night clubs that were already yielding results and that recommendations by the Croatian Public Health Institute on private and public gatherings were being revised.

Beros said that by following the global situation with the coronavirus and the situation in countries with a deteriorating epidemiological situation, Croatia was ensuring a timely response to the virus.

“Croatia has been demonstrating that it is possible to live with the coronavirus relatively normally, with open borders and continued economic activity. But that requires additional caution on the part of citizens, more care regarding hygiene and disinfection, physical distancing and responsible behaviour at all times,” said the minister.

Compared to other European countries, with 81 cases of infection per 100,000 inhabitants we are still among countries with the most favourable epidemiological situation, he said.

He noted that since last week 12 COVID clinics have been in operation in some cities and counties.

Beros also said that in most hospitals, parents were allowed to be with their hospitalised children 24 hours a day.