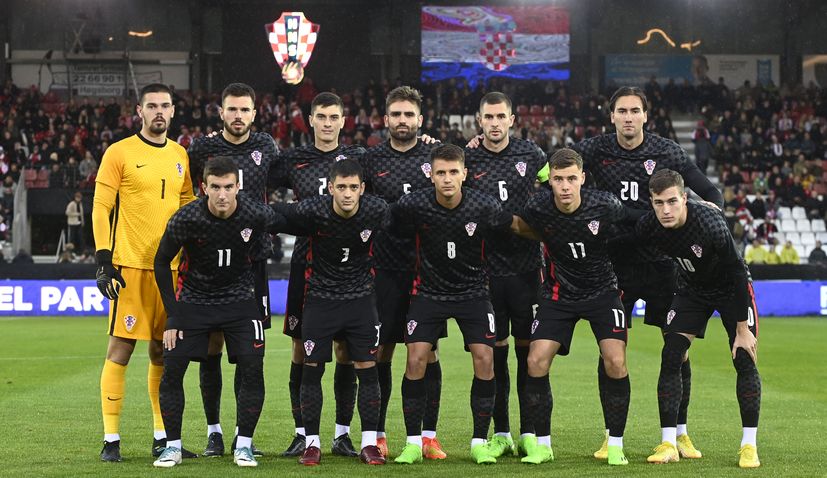 Croatia has qualified for the Under-21 Euro after beating Denmark on penalties on Tuesday night.

Croatia won the first leg of the play-off last week in Pula 2-1 and looked like they would miss out on qualifying with Denmark leading 2-0 with six minutes to go tonight at Vejle Stadium.

Matt O’Riley gave the home side the lead in the 10th minute before Morten Frendrup made it 2-0 just nine minutes later. Igor Matanović then forced the match into extra time when he scored for Croatia in the 86th minute. Both sides had chances in extra-time but neither side could find a winner. With the score on aggregate locked at 3-3, the match would be decided on penalties. Denmark would be first to miss in the shoot-out when Kotarski saved Kristensen’s effort but Matanović would miss for Croatia straight after. Denmark would miss again at 4-4 and Pašalić would score to make it 5-4 and send Croatia to the Euros. 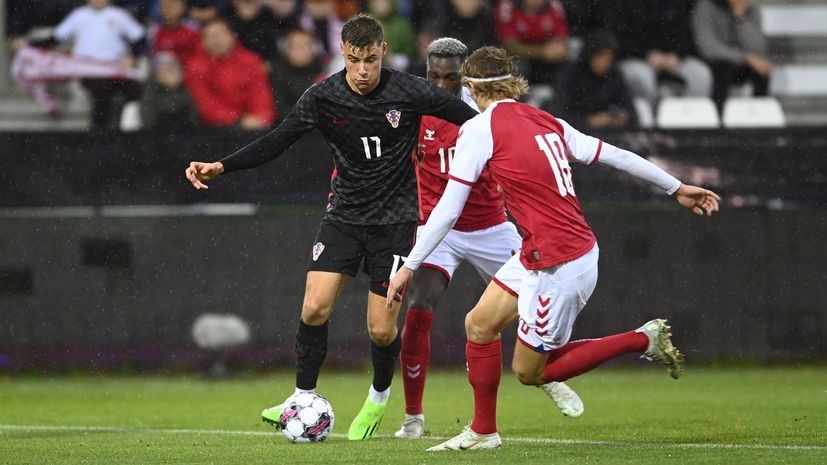 YES! Congratulations to #Croatia U-21 as they beat Denmark in a penalty shootout to reach the 2023 #U21EURO final tournament! 🇭🇷🎆🎇🙌#Family pic.twitter.com/YIolFPA3ps

The Under-21 Euro will be the 24th edition and will be co-hosted by Romania and Georgia.

A total of 16 teams will play in the final tournament from 21 June – 8 July 2023. Germany are the defending champions.