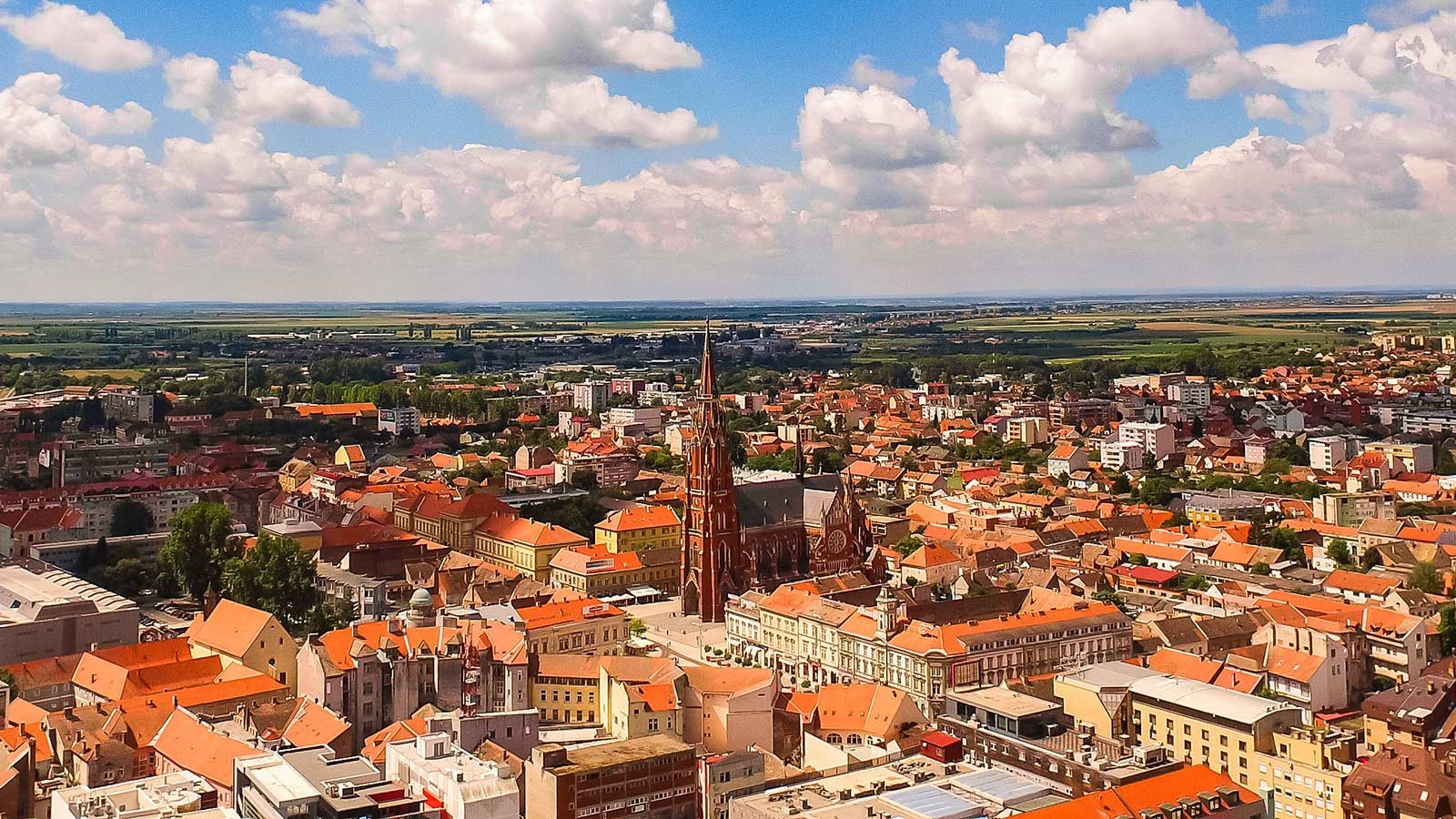 ZAGREB, Aug 13 (Hina) – French media outlets have recently released reports on Croatia as a top destination for a vacation, describing Slavonia as a gastronomy region, particularly Vukovar-Srijem County as well as Croatian islands, the Croatian National Tourist Board (HTZ) informed on Thursday.

Slavonia’s gastronomic charm was presented in the “Cuisine Impossible” show, and as HTZ said, in prime time TV viewing on France’s TF1 channel with emphasis on discovering local products and producers.

The show presents Slavonia as a region with excellent cuisine and French chef, Julien Duboue accepted a challenge after tasting the local fish stew prepared by a local family farm to cook the same authentic dish and identify its ingredients as well as catch the fish required in the Danube River and to obtain the other ingredients needed.

After successfully completing that task, Duboue praised the exceptional hospitality of the locals. During the show, various locations around the town of Ilok were screened including the Ilok wine cellars, vineyards and its quality wine series.

This is the result of HTZ’s cooperation with its branch in France and the Vukovar-Srijem County tourist board, which, according to HTZ Director Kristjan Stanicic, contributed not only to promoting Slavonia’s tourist trade but also the variety of Croatia’s tourism overall.

The French national M6 TV channel, for example, dedicated an entire episode of “Zone Interdite” to Croatia’s tourism and Croatia, presenting it as ” an Adriatic pearl and hit destination over the past few years for French guests.”

The prestigious French weekly, Le Figaro, published an article in which Lopud Island ranked first among three Mediterranean “paradise islands” – along with Santorini in Greece and Corsica’s Brando Island.

The French edition of the Grazia lifestyle magazine released an article entitled “The best European island: Presenting the best choice that we are dreaming of visiting” ranking the island of Hvar among the five most beautiful European islands.