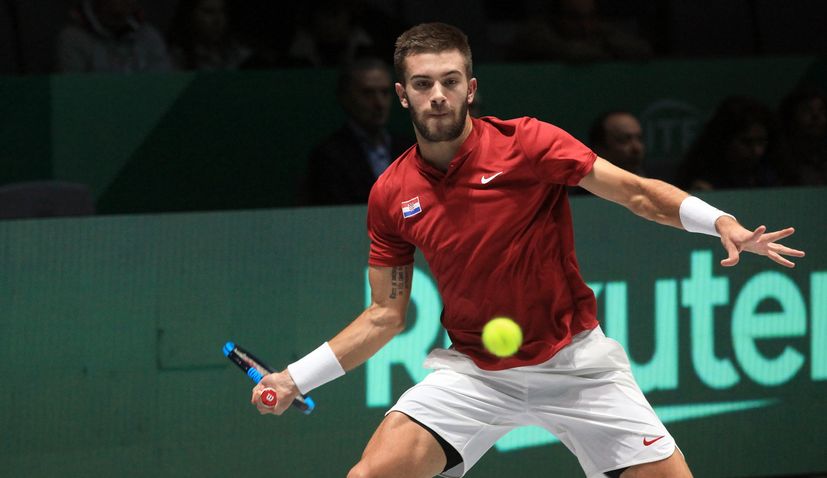 Croatia is set to take part in the first edition of the United Cup tennis tournament in Australia.

The mixed men’s and women’s tournament is organised by the ATP and WTA and will take place in Brisbane, Perth and Sydney from 29 December until 8 January.

Croatia has been drawn in Group F alongside France and Argentina and will play their matches in Perth.

Croatia will play against Argentina on December 31 and January 1, and against France on January 2 and 3.

The winners of the groups will fight for a place in the Final Four, which will be played in Sydney on January 6 and 7. In addition to the three city winners, the best national team from the three city finalists, based on their performance in the three matches played, will participate in the final tournament.