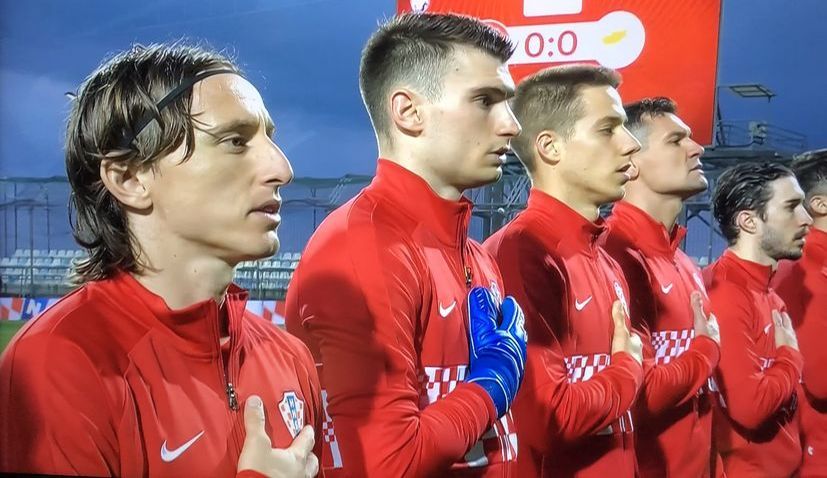 Croatia will play their first of two friendlies ahead of Euro 2020 tonight.

The ‘Vatreni’ have been training in Rovinj for the past week and coach Zlatko Dalić will use the match to give most of his squad a run.

“We will give a chance to everyone we can give, we will have six changes at our disposal, we will play in two ways. We will try to try something, but also save some players. The result is important to us, it is the one that carries the atmosphere, the ambience and brings the necessary self-confidence. So we will play at full strength, but also try out two game systems. Armenia is a tailor-made opponent, we have been playing with the strongest opponents lately, and it is still a class below,” Dalić said.

Dalić indicated that he has recently paid a lot of attention to the segment with which Croatia has had a lot of problems in the past.

“We showed the players all 11 goals we got from set pieces, which is 28 percent of all the goals that Croatia conceded. We need to see where we went wrong, where we didn’t react well. I’m already boring, but it’s a question of responsibility, in a duel and in the air. We don’t have time to work on strength, but on freshening up, tactics and set pieces. In front of us are the English, we will look at their two friendly matches against Romania and Austria, but first and foremost we have to look at ourselves, because there are a lot of things we need to fix. Time, of course, is never enough, but the most important thing is not to injure players. I see in training that it is already much better, we are aware that we have to be much better than we were in the qualifications and in the Nations League.”

The situation with Dejan Lovren’s injury looks much better than a few days ago.

“Lovren is recovering above all expectations. His desire and will are unquestionable, but we must be careful. He is definitely going to the Euros with us, he may not be one hundred percent ready for the first game, but we have two more games in the group, and, God willing, they will be in the knockout phase,”concluded Dalic.

Marseille defender Duje Ćaleta-Car is likely to replace Lovren until he is fit and should start in a back four tonight along side Domagoj Vida, Šime Vrsaljko and Borna Barišić. Luka Modrić, Marcelo Brozović, Ivan Perišič and Josip Brekalo should make up the midfield, whilst Bruno Petković will likely start up front.

Croatia v Armenia will be broadcast in Croatia by Nova TV. Kick-off is 6 pm local time.

Croatia’s final friendly is on June 6 against Belgium in Brussels.