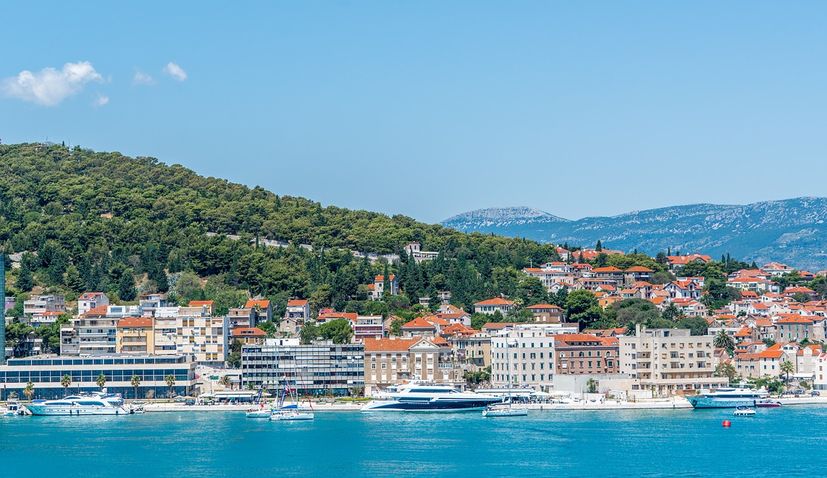 Leading US-based travel magazine Travel + Leisure have included a Croatian city in its list of the 9 best places in Europe to retire.

An increasing number of seniors are choosing to retire abroad with more than 700,000 Americans receiving their monthly payments in countries outside the US.

A number of factors are enticing seniors to retire to destinations in Europe. Cost of living, weather, ambience, culture, and environment are the main factors, Travel + Leisure say.

The popular portal has compiled a list of the best 9 places in Europe to retire, and not surprisingly, Croatia features on the list.

Croatia’s second largest city, Split on the Dalmatian coast, has been singled out and makes the top 9.

“Growing in popularity as a tourist destination, Croatia is also quite attractive as a retirement location. Not only does the country have approximately 3,600 miles of coastline, but warm, dry summers and mild winters along the coast create a desirable climate in Split, Croatia’s second-largest city. The Roman emperor Diocletian built his palace in Split, and its remains have been designated as a UNESCO World Heritage site. Restaurants, bars, cultural and entertainment venues, and many English-speaking residents make it relatively easy to adapt,” Travel + Leisure writes, before adding.

“U.S. citizens who intend to stay longer than 90 days must apply for a temporary residence permit, which is valid for a year and can be renewed. Permanent residency status is not available until after five years as a temporary resident. U.S. citizens may legally purchase real estate in Croatia. Health care is considered adequate, and English-speaking doctors are available.” 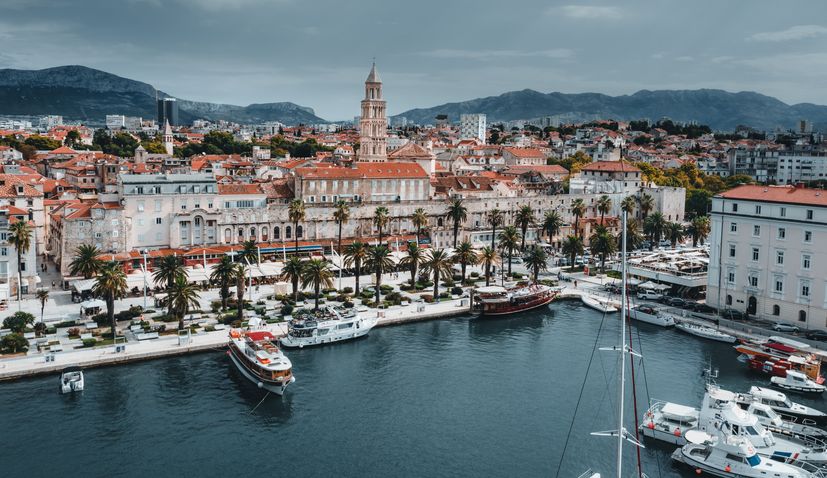 9 of the Best Places to Retire in Europe