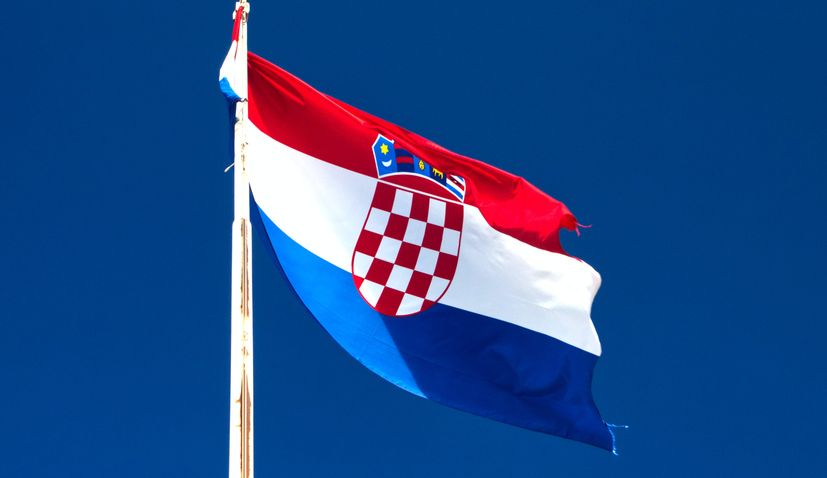 ZAGREB, June 25, 2021 (Hina) – Croatia is observing Independence Day today. The 25th of June is a memorial day which marks the historic decision of the Croatian parliament for Croatia to separate from other republics of the former Yugoslavia, made back on June 25, 1991.

The decision was preceded by failed negotiations with other former Yugoslav republics on ways to overcome the then constitutional and political crisis.It was based on the will of Croatian citizens expressed in a referendum held in May 1991.

The parliament introduced a three-month moratorium on its decision and after it expired, at a sitting on 8 October 1991, it declared Croatia’s full independence.

This year, for the second year in a row, June 25 is a working memorial day after in the previous 19 years it was observed as Statehood Day, a national holiday and non-working day, in line with a decision by a government led by the Social Democratic Party

In 2011 the then SDP-led government decided that June 25, Statehood Day, and Independence Day, October 8, should be observed as national holidays and be non-working days, while May 30, until then Statehood Day, became Parliament Day, a working and memorial day.

The Croatian parliament in November 2019 determined a new holiday calendar, restoring May 30 as Statehood Day, while June 25 became Independence Day and October 8 Parliament Day. The latter two are observed as memorial days.