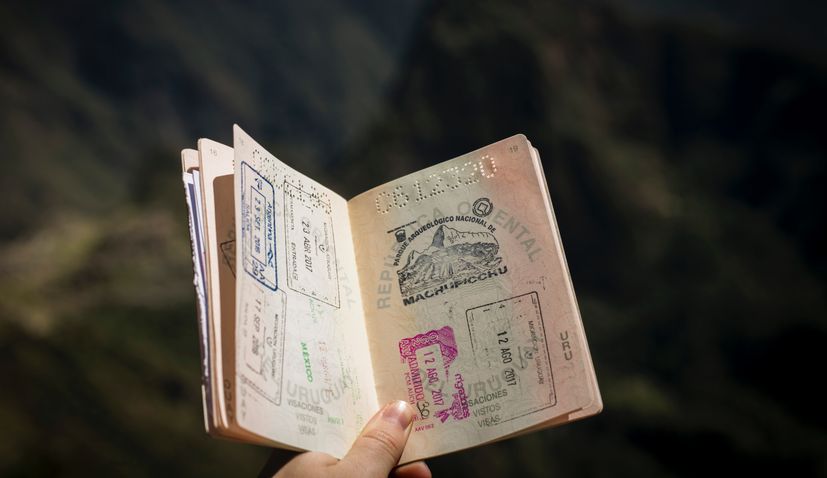 ZAGREB, Oct 19 (Hina) – The percentage of rejected visa applications for travel to the USA has fallen below 3% for Croatians, however, visas will probably not be abolished until the end of this year, US Ambassador Robert Kohorst said in Zagreb on Monday.

Apart from this crucial requirement, some technical conditions need to be met for the implementation of the Visa Waiver Program, and US services need to be convinced on the ground that all the procedures in Croatia have been conducted, said the diplomat.

During his visit to the Ministry of the Interior’s “Ivan Vucetic” Forensic Science Centre, Kohorst reassured the press that visa requirements would be abolished soon but that it would not happen before 31 December.

Croatia, Bulgaria, Romania, and Cyprus are the only European Union member states whose citizens cannot enter the United States without a visa.

During today’s visit to the centre, the ambassador praised the institution for the implementation of a new fingerprint identification system, which was also conducive to the abolishment of visas.

The new system also facilitates the exchange of dactyloscopic data between the Croatian ministry and the US Homeland Security Department and FBI.

The purpose of the system is to enable the timely and accurate identification of persons deemed to be a security risk.

Croatian Interior Minister Davor Bozinovic said that that would lead Croatia’s integration through the exchange of data with its European and US partners.