Croatia has made a number of ‘brief’ cameos on some of the most popular American TV shows providing references and props.

Check out some of them below.

Croatia’s car-making skills feature in an episode of The Simpsons.

Croatia – the place for the adventurous on Desperate Housewives.

Croatian women make Howard happy in an episode of The Big Bang Theory.

Croatia and tennis – the obvious match in Seinfeld.

A one-eyed monster named Pool designed by then 12-year-old Croatian girl Karla Reljić featured on the set of Grey’s Anatomy. 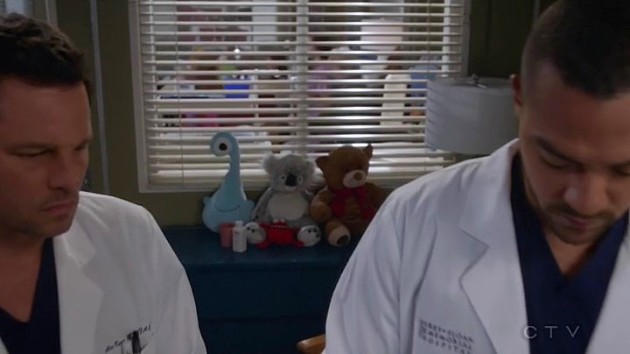 Pool on the set of Grey’s Anatomy (Screenshot)

Malcolm in the Middle

A photo hanging on the wall of Zagreb Cathedral and the Croatian flag featuring in Malcolm in the Middle in the episode ‘Ida’s Dance’. 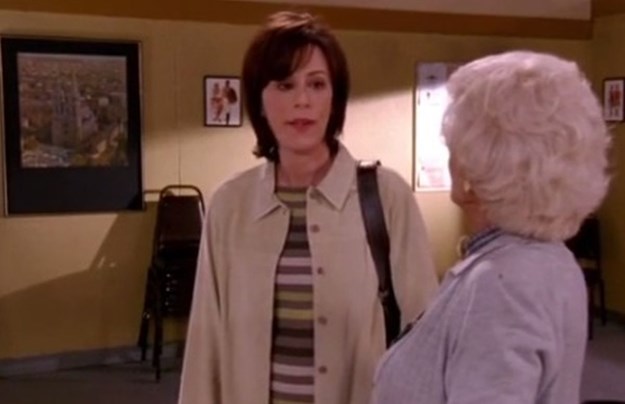 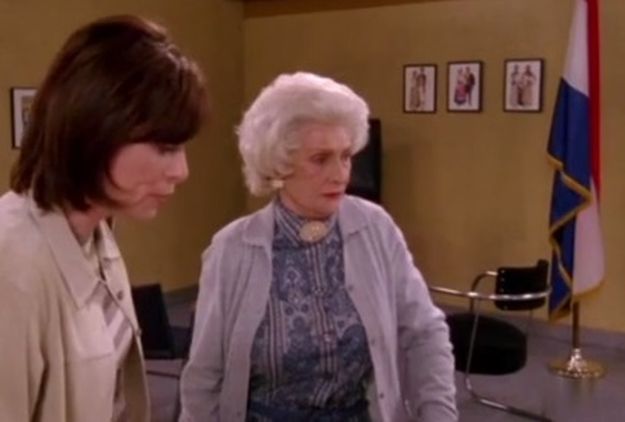 How I Met Your Mother

Croatian naive artist Ivan Rabuzin’s ‘6 White Flowers’ piece adorned the wall in a scene the final ever episode of How I Met Your Mother. 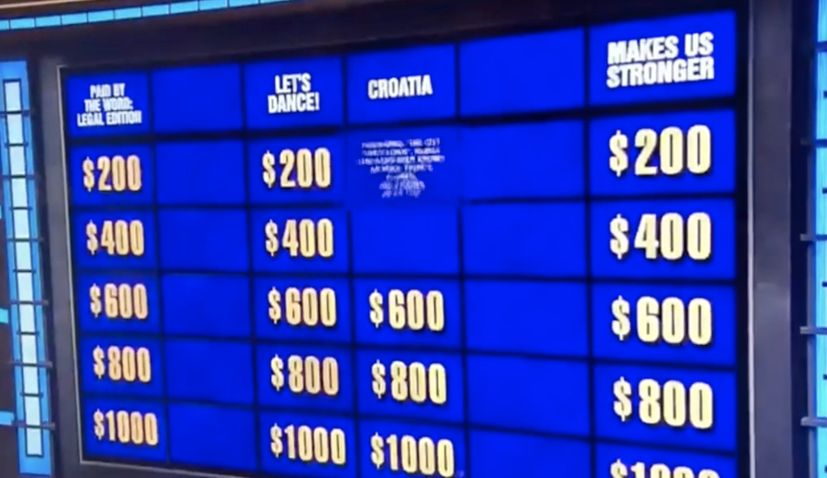 Croatia featured as a category on the legendary American television game show Jeopardy! for the first time last week. Whilst there have been a number of Croatia-related questions on the show, this was the first time there had been a dedicated category.

Orange Is the New Black

Croatian food products like Napolitanke, Vegeta, Ajvar, Jadro and Domaćica biscuits made an appearance on the shop shelf in Season 7, episode 8.