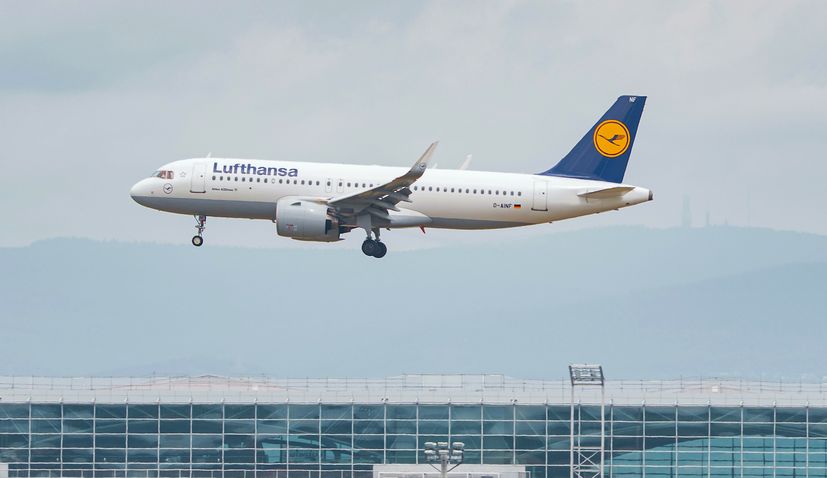 After the airline reconnected Frankfurt and Zagreb, and regularly operates on routes from Munich and Frankfurt to Split and Dubrovnik, from this weekend Lufthansa reestablishes two more destinations in Croatia – Pula and Zadar.

From Friday, Pula Airport will once again have a regular route to Frankfurt. Lufthansa will operate flights once a week, every Saturday, throughout May. The number of weekly flights should increase in June, and then the Munich-Pula-Munich route will be introduced.

46 passengers are expected to arrive on the first flight from Frankfurt to Pula, Croatian Aviation reported.

On Saturday, May 1, Lufthansa will make its first flight in this summer flight schedule on the route Frankfurt – Zadar – Frankfurt. An E190 aircraft has been announced for the first flight, and flights will take place once a week, every Saturday, until the end of May. A larger number of weekly operations is expected on this line in June as well.

Next Saturday, May 8, Lufthansa will connect Zadar and Munich, also once a week (Saturdays).

As of this weekend, Lufthansa will have as many as 7 international routes to 5 Croatian airports, and as of next weekend, 8.

Rijeka Airport, another destination of Lufthansa in Croatia, will not have flights for some time. Namely, scheduled flights on the route from Munich and on the new route from Frankfurt have been postponed to the beginning of July.