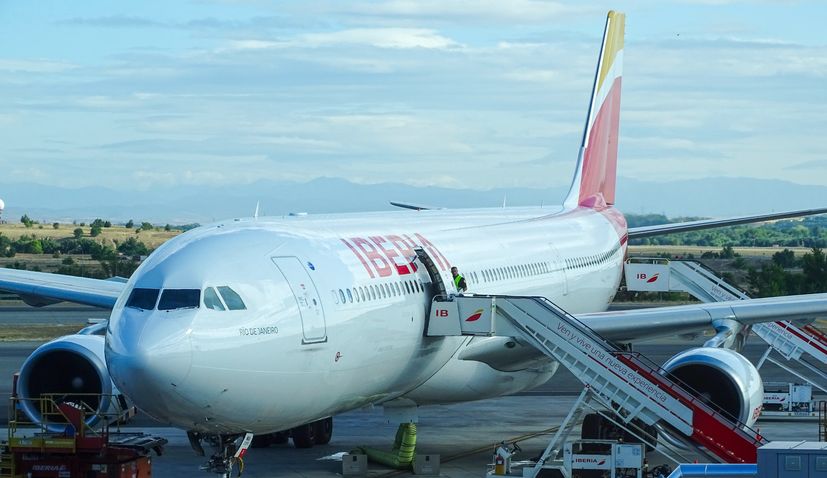 ZAGREB, 22 January 2021 – Spain’s national carrier Iberia is planning to commence flights to Dubrovnik and Zagreb in March this year, the airline confirmed to Croatian Aviation.

Because of the coronavirus situation, Iberia operated only one service to Croatia last summer, connecting Madrid with Dubrovnik.

In March, Iberia plans to return to Zagreb and Dubrovnik, however, as services will depend on restrictive measures and epidemiological situation at the time.

The first Madrid – Zagreb – Madrid service in 2021 is scheduled for 27 March. Iberia plans to operate on this route 3 times a week.

“In the period from the end of March to the beginning of May, the company plans to offer over 5,700 seats between Zagreb and Madrid. An increase in the number of weekly flights is expected from mid-May, up to daily operations during the peak of summer season,” Croatian Aviation said.

On 25 March, the airline will re-launch its Madrid – Dubrovnik – Madrid service with initially three flight per week.

Iberia has a wide network of destinations, with one transfer it is possible to travel from/to Boston, Los Angeles, Mexico City, Chicago, New York, Bogota, Buenos Aires, Sao Paulo, Lima and many other destinations in North and South America.