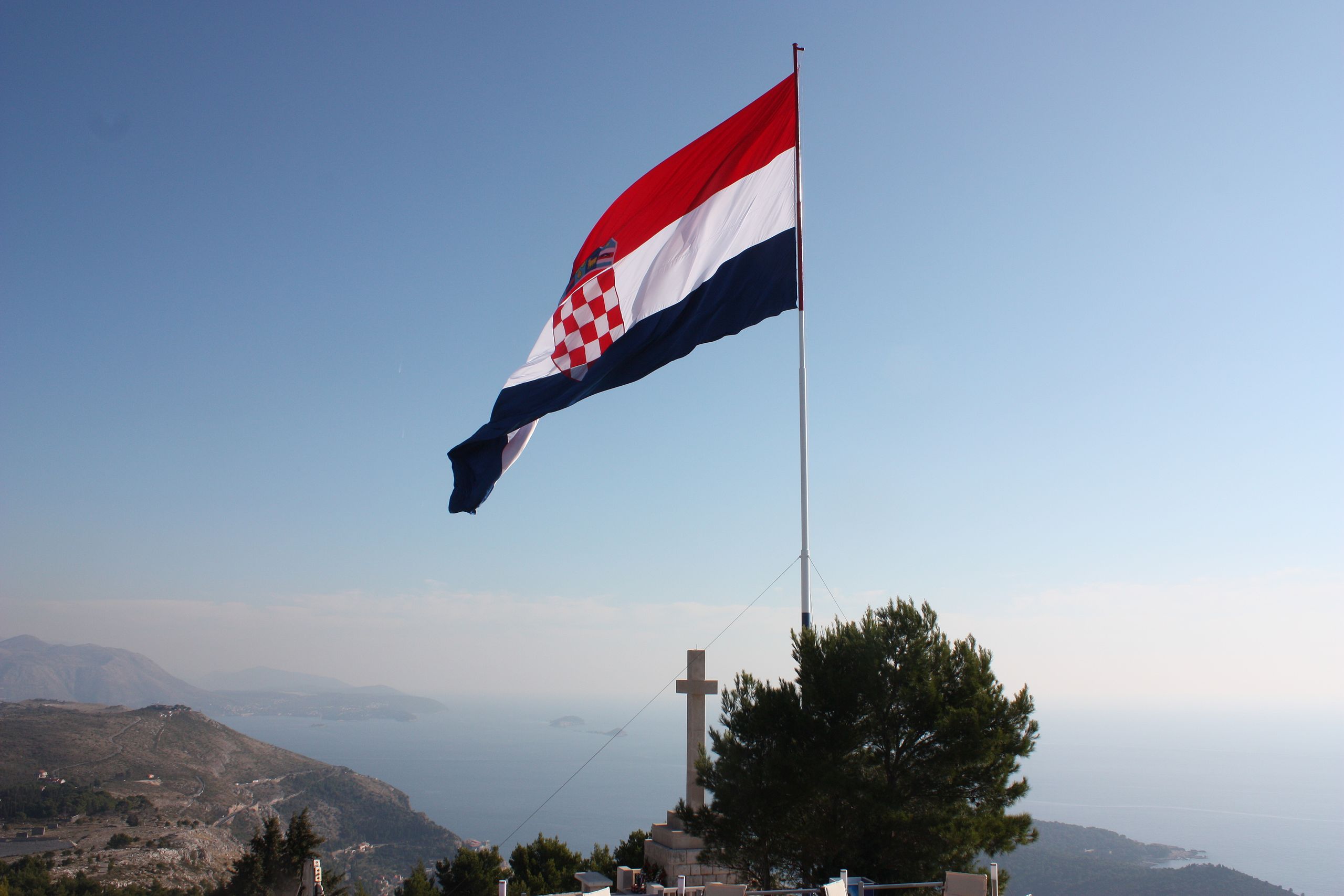 ZAGREB, 29 May 2020 – (CW/Hina) – Croatia marks Statehood Day for the 29th time since declaring independence from Yugoslavia on Saturday.

Statehood Day is being celebrated once again on 30 May after 17 years of it being marked in June.

In 2002, the Croatian government moved the Statehood Day to 25 June, and 30 May was marked as a minor holiday.

On 14 November 2019, the Croatian Parliament adopted a new law on holidays and moved the Statehood Day back to 30 May.

Parliament Speaker Gordan Jandrokovic issued on Friday a message on the occasion of Statehood Day, May 30, recalling that 30 years ago the first multi-party parliament was constituted, which paved the way to the democratic change, freedom, and statehood and independence of Croatia.

“That was the first step towards the establishment of the modern Croatian state and that is why the date was chosen as the ‘all-Croatian day of celebrating Croatian statehood’,” Jandrokovic noted in his statement.

He recalled that just before 30 May 1990 and the constituting of the Parliament, the first free, direct, and multi-party election had been held, and the Croatian people elected their true leadership after a long time. Jandrokovic also emphasised the historic role the Sabor played.

“During its history as a representative body of the Croatian people which guarded Croatian statehood and protected the interests of the Croatian people, the Croatian Parliament, along with the first Croatian president, Dr Franjo Tudjman, played the key role in establishing the modern, democratic state with deep roots in the Central European and the Mediterranean areas and a strong Christian identity,” Jandrokovic pointed out.

The parliament speaker expressed special gratitude to Homeland War veterans and their families, noting that the Homeland War was the strongest foundation of present-day Croatia.

He recalled that even today we witnessed “times of numerous contemporary challenges”, and that we are observing Statehood Day in changed life circumstances due to the global health crisis.

“A lot of times in its history Croatia has proven that it can successfully weather difficult times. And this time, first of all owing to the strength, responsibility, seriousness, courage, solidarity and togetherness of our citizens, we have managed to overcome this hardship,” Jandrokovic noted, pointing out the parliament’s contribution as well.