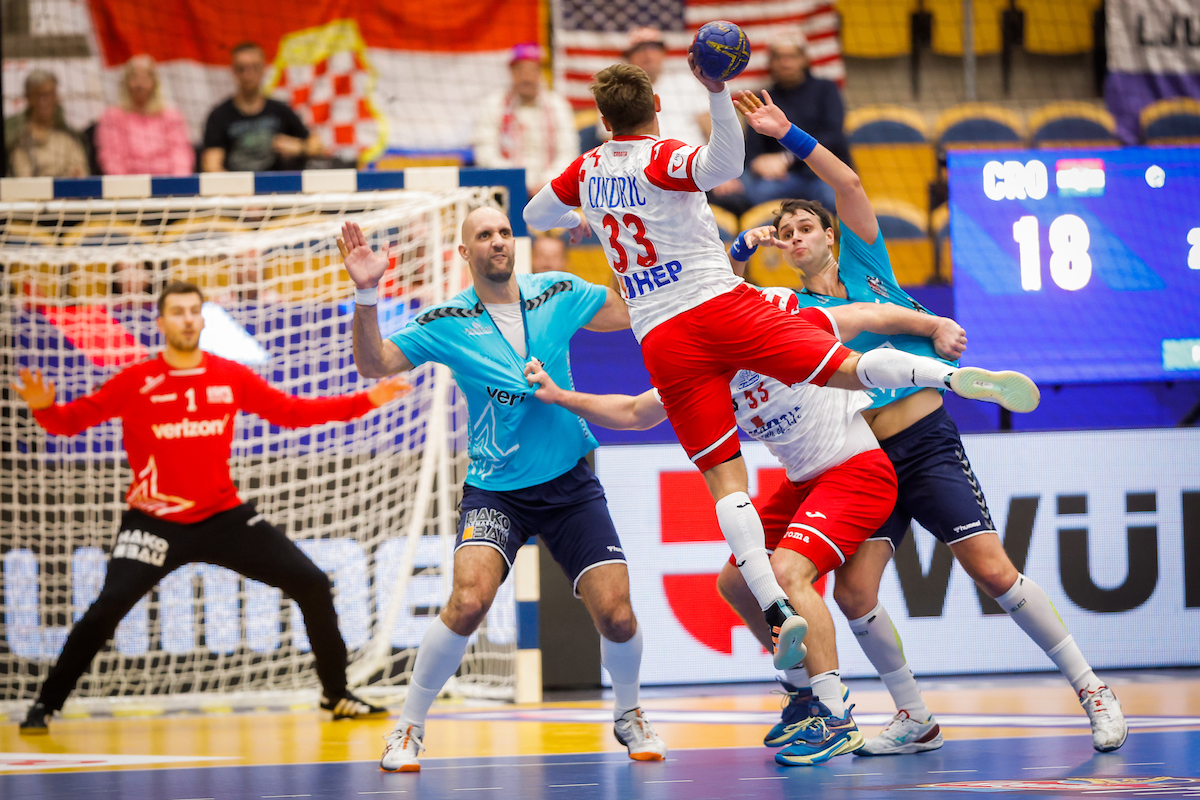 Croatia has won their first match at the 2023 IHF World Men’s Handball Championship which is currently being held in Sweden and Poland.

Croatia, who were beaten by Egypt in their opening match of the championship on Friday, bounced back tonight with a convincing 40-22 win over USA at Husqvarna Garden in Jonkoping. 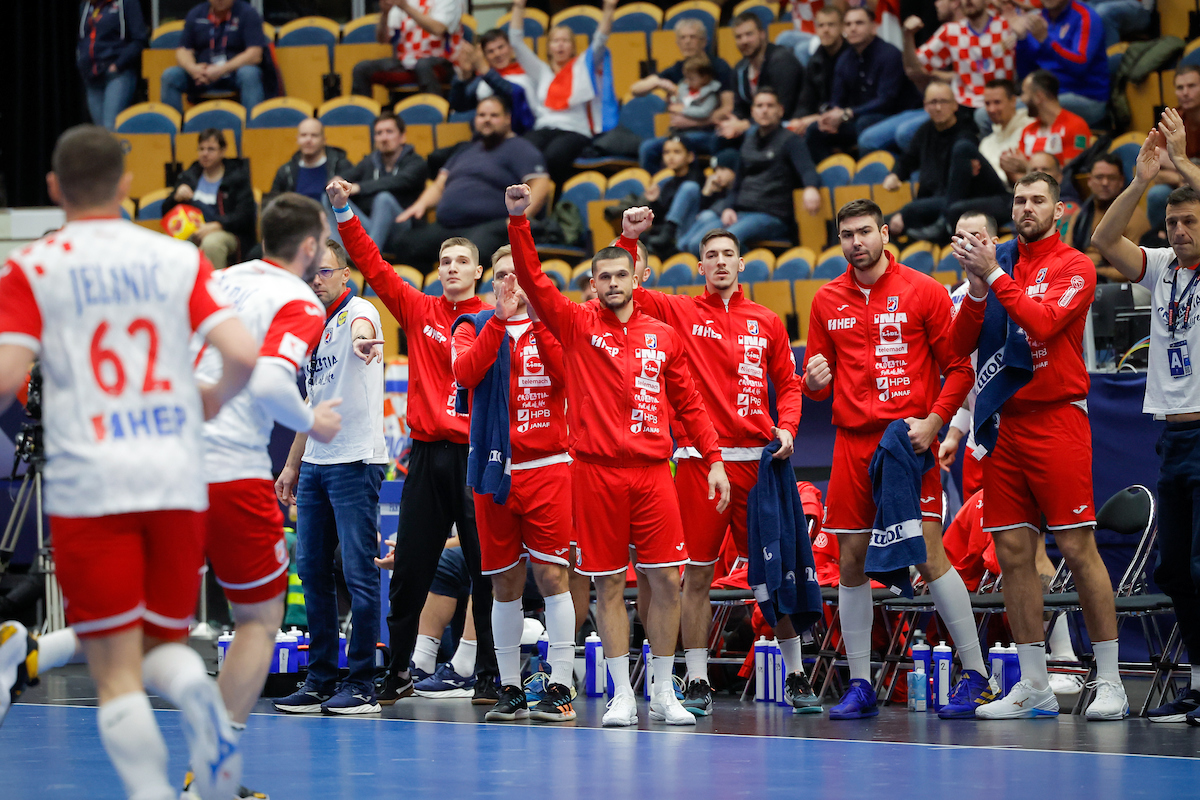 After a cautious start, which saw underdogs USA take the lead at the start, Croatia would soon stamp their dominance on the game. Goals to Igor Karačić, Željko Musa and Josip Šarac help Croatia to the lead which they would extend and at the halftime break they would lead 20-10. 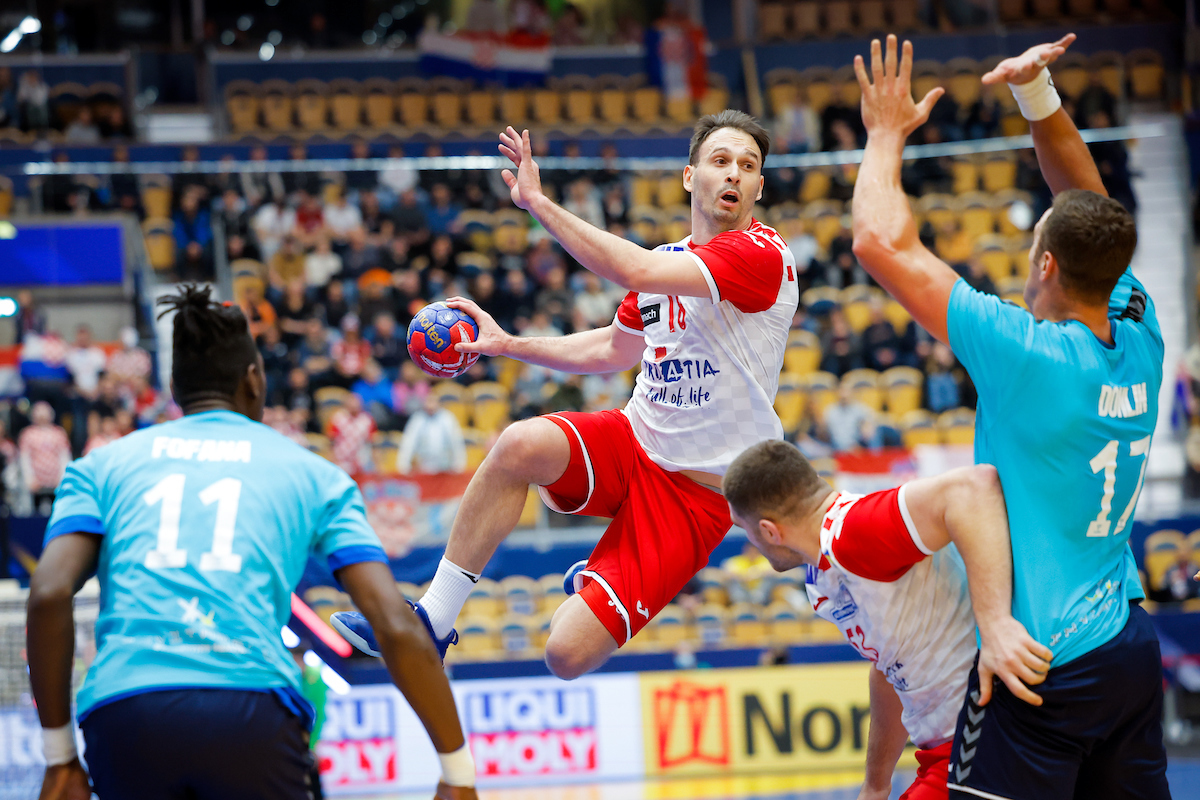 Dino Slavić was in good form in goal for Croatia, making a number of saves as they goals kept going in at the other end. 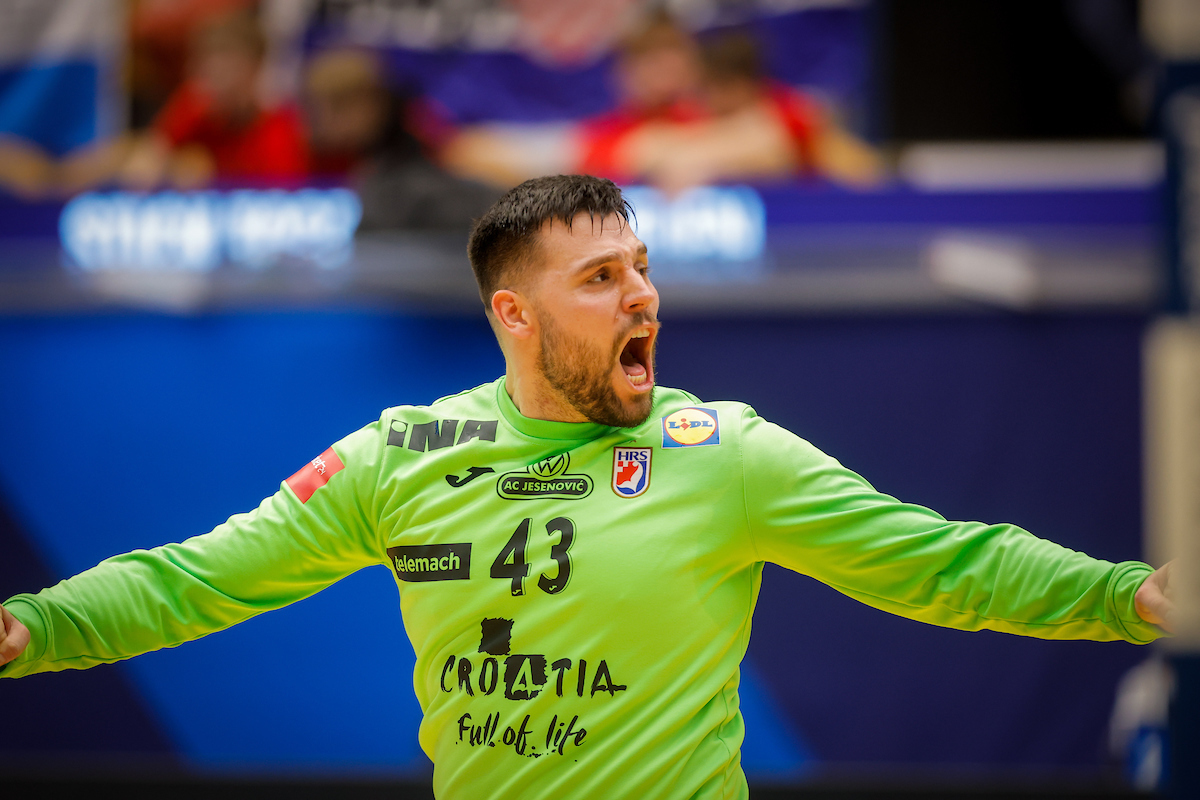 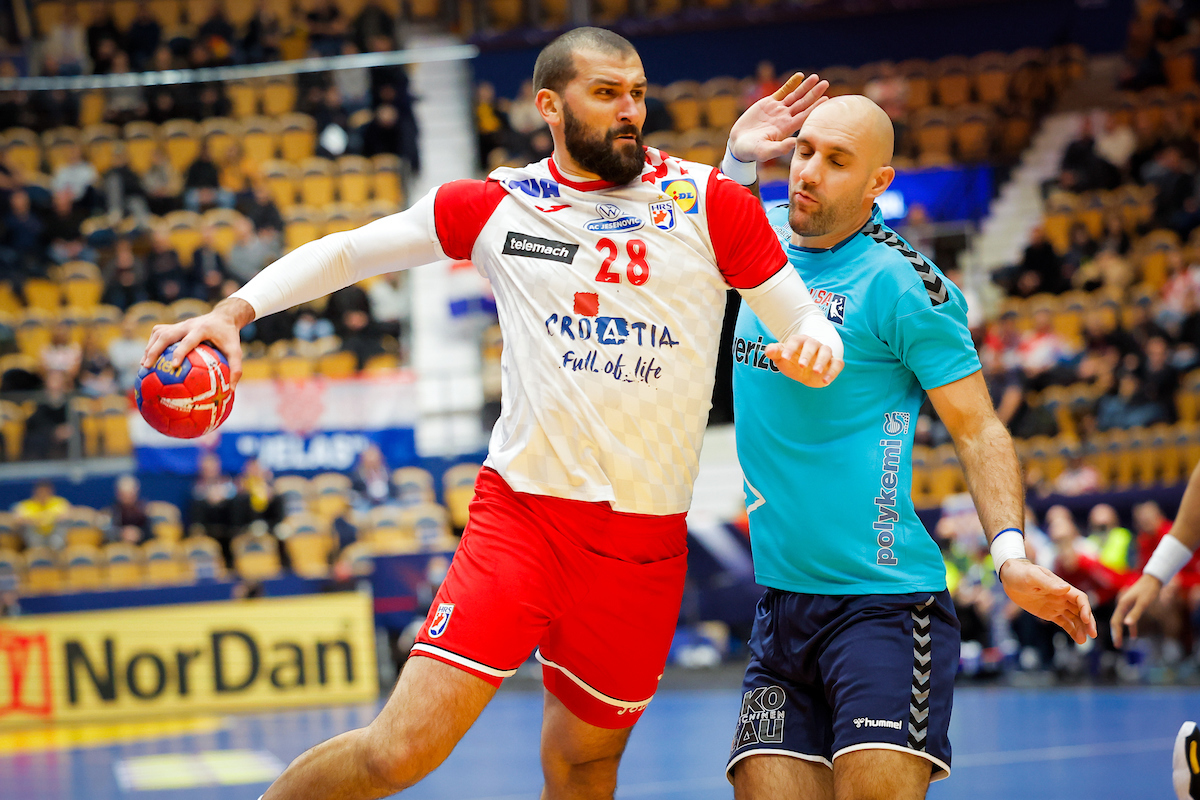 Croatia will play Morocco in their final group game on Tuesday night. The top 3 teams in the group advance to the second round and Croatia is already assured of a spot after tonight’s big win.

After their defeat against Egypt in the opening match, Croatia now faces a tough road to the quarterfinals, which would earn them automatic qualification for the Olympic Games in Paris in 2024.