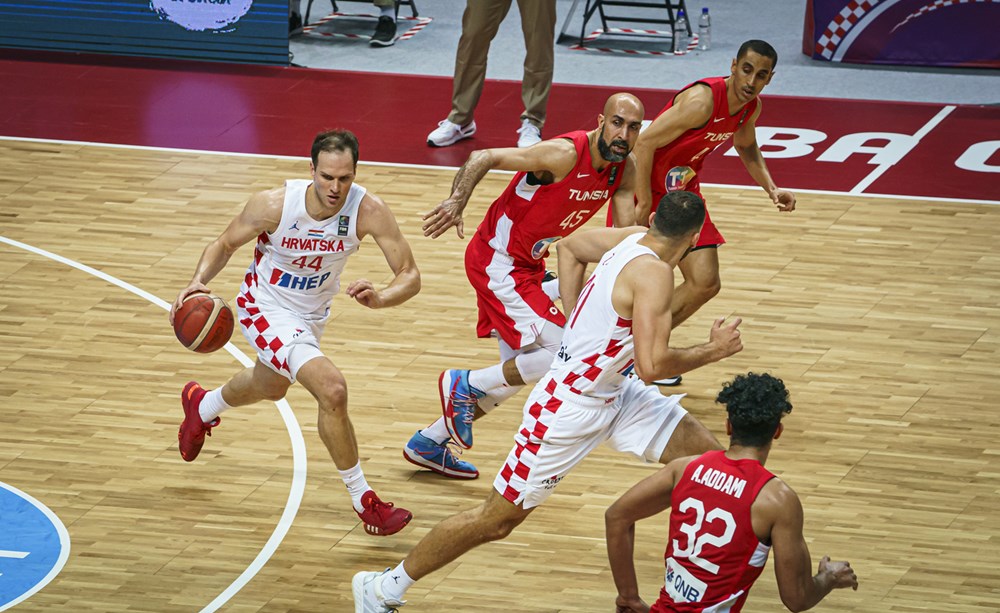 SPLIT, 1 July 2021 – Croatia has beaten Tunisia 75-70 to reach the semi-finals of the Olympic Basketball Qualifying tournament in Split.

After a loss first up to Brazil, Croatia’s victory tonight means they finish second in their group and have set up a semi-final on Saturday against Germany.

Brazil will take on Mexico in the other Semi-Final.

Croatia started well tonight and enjoyed a 9 point lead after the first quarter. They stretched this to lead by 14 points at the half time break and it looked as if it would be plain sailing but Tunisia would fight back. 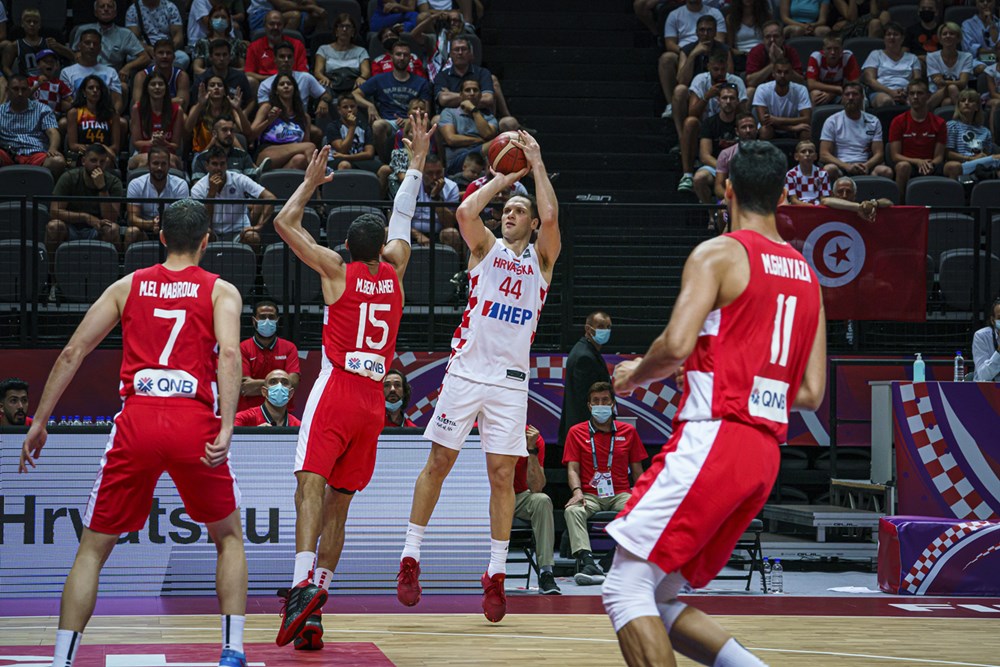 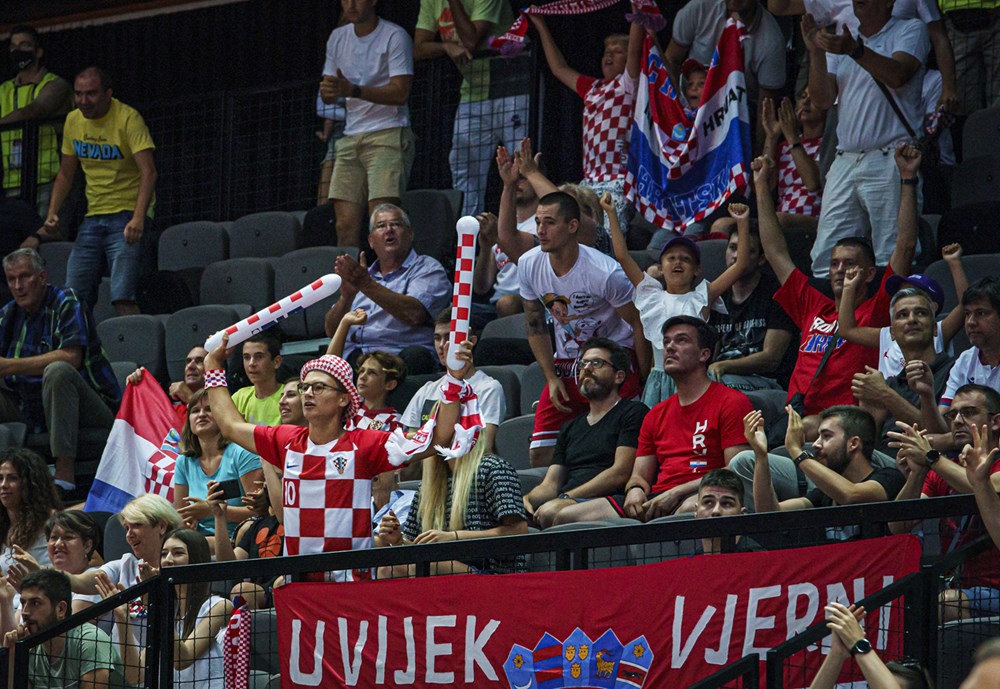 Late heroics from Mario Hezonja, Bojan Bogdanović and Pavle Marčinković made sure Croatia would be victorious in the end in front of 1,000 fans at Split’s Spaladium Arena.

The key moment came when Marčinković hit a three-pointer to make it 72-67 with just over 30 seconds left. 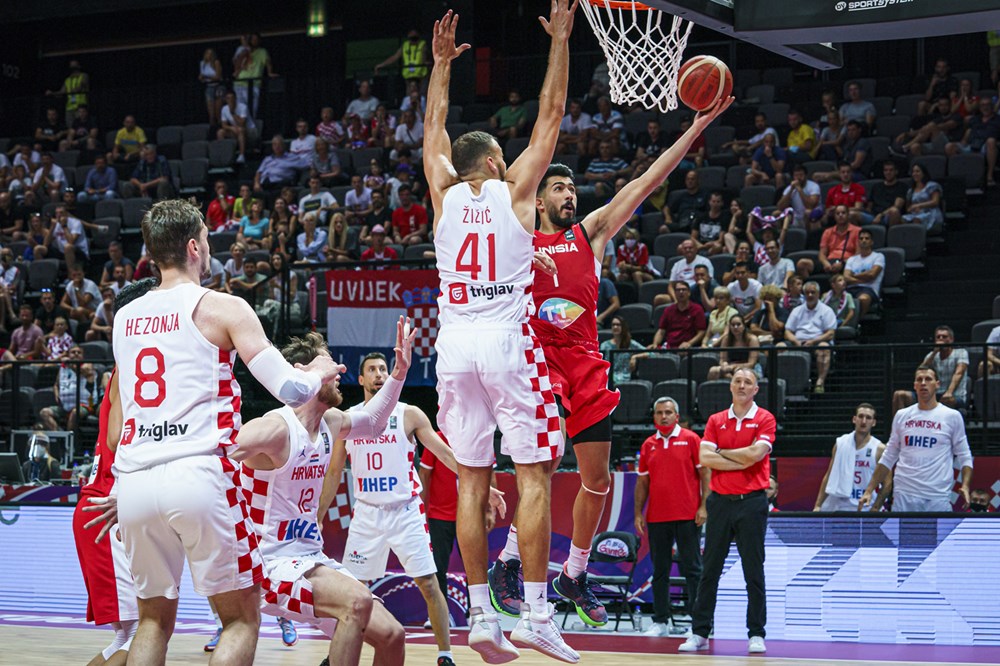 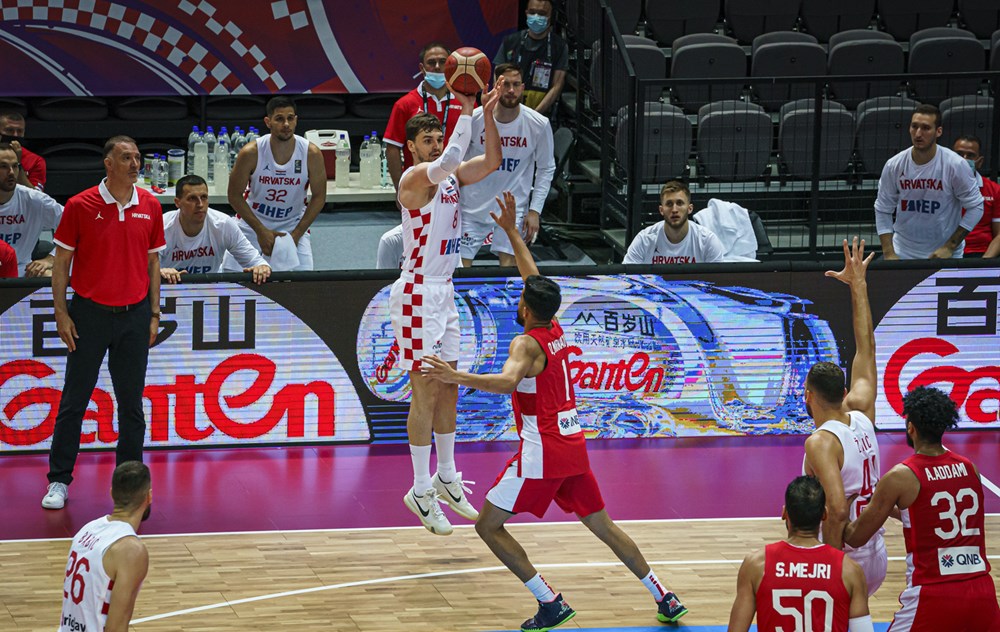