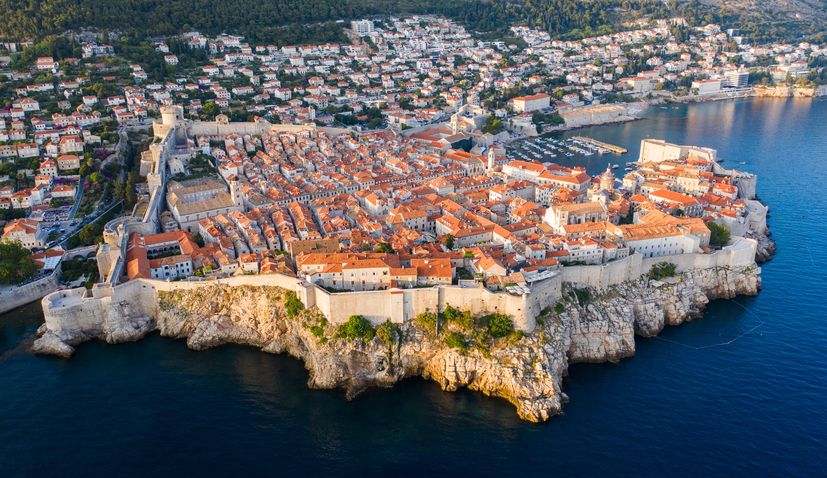 Croatia is among the top ten most desirable destinations for UK travellers, whilst Dubrovnik features among the most desirable cities, voted by readers of Wanderlust travel magazine, the Croatian National Tourist Board (HTZ) said on Wednesday.

The results of the prestigious Wanderlust Travel Awards were announced at a ceremony held last night in London as part of the World Travel Market (WTM).

“Wanderlust is one of the UK’s leading travel magazines with a top reputation and reliable and relevant content. Its readers actively and regularly travel the world and we are extremely happy that such an audience recognised Croatia and Dubrovnik as quality, exciting and desirable destinations,” said Reić. 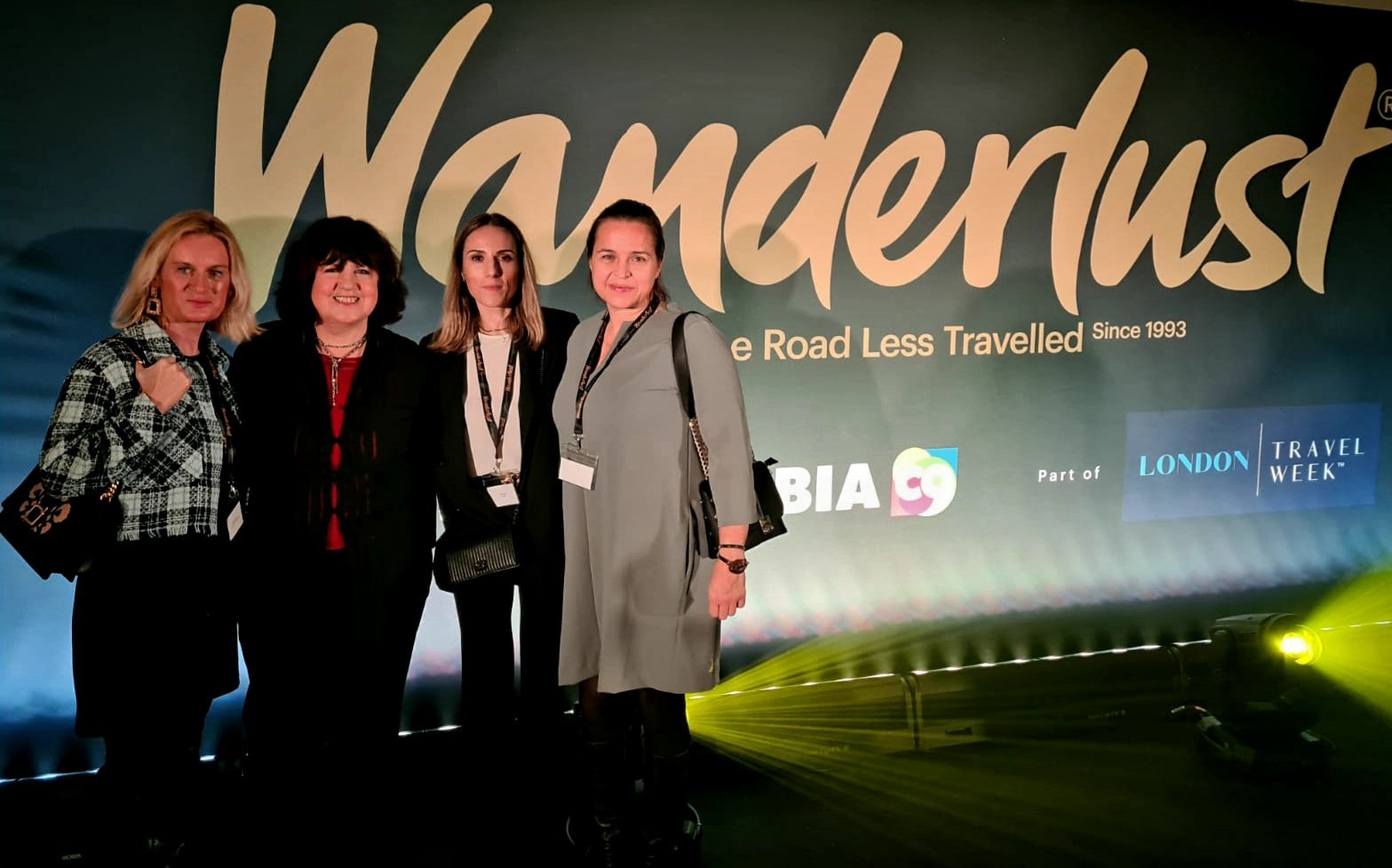 Croatia was voted into 6th place in the category of the most desirable destinations (short haul). France was number one, followed by Italy, Iceland, Greece and Spain. Behind Croatia were Portugal, Georgia, Norway and Austria.

Dubrovnik, on the other hand, was 5th in the category of the most desirable cities (short haul). Lisbon was voted top, with Seville, Tbilisi and Marrakech next. Bologna, Tallinn, Salzburg, Stockholm and St. Petersburg made up the top 10 behind Dubrovnik.

“We are returning from the London WTM fair with a new recognition for Croatian tourism, which gives us an incentive to be even better, more successful, more creative and of better quality in the years to come. The award comes from the readers of a prestigious British magazine that is trusted, has a tradition and we are really proud to be at the very top of tourist destinations in the world,” said Croatian National Tourist Board Director Kristjan Staničić, especially congratulating Dubrovnik on winning the award.

You can see the list of selected destinations in all 11 categories HERE.