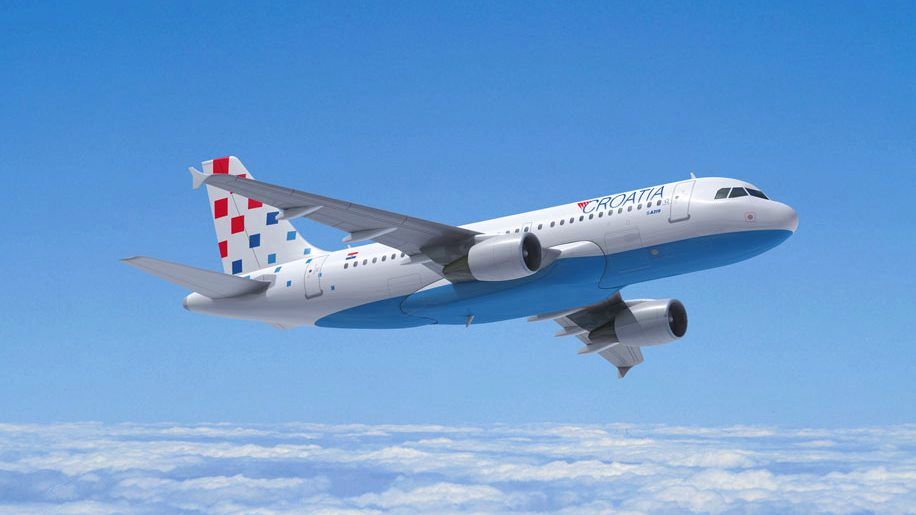 Good news for travellers using Croatia Airlines next week as planned strike action has been cancelled, the company announced on Thursday.

The Union representing pilots, flight attendants, and avio mechanics announced strike action on 8 August 2017 at 6 am after contract negotiations broke down.

Croatia Airlines said that industrial action would cause partial traffic disruption, but they would undertake all measures to transport passengers according to the planned timetable during the strike.

On Thursday, however, they announced that the strike had been cancelled.

“Croatia Airlines Management and the union agreed in today’s meeting in the Ministry of the Sea, Transport and Infrastructure to continue collective agreement negotiations,” the statement said, saying that there would be no industrial action next week.