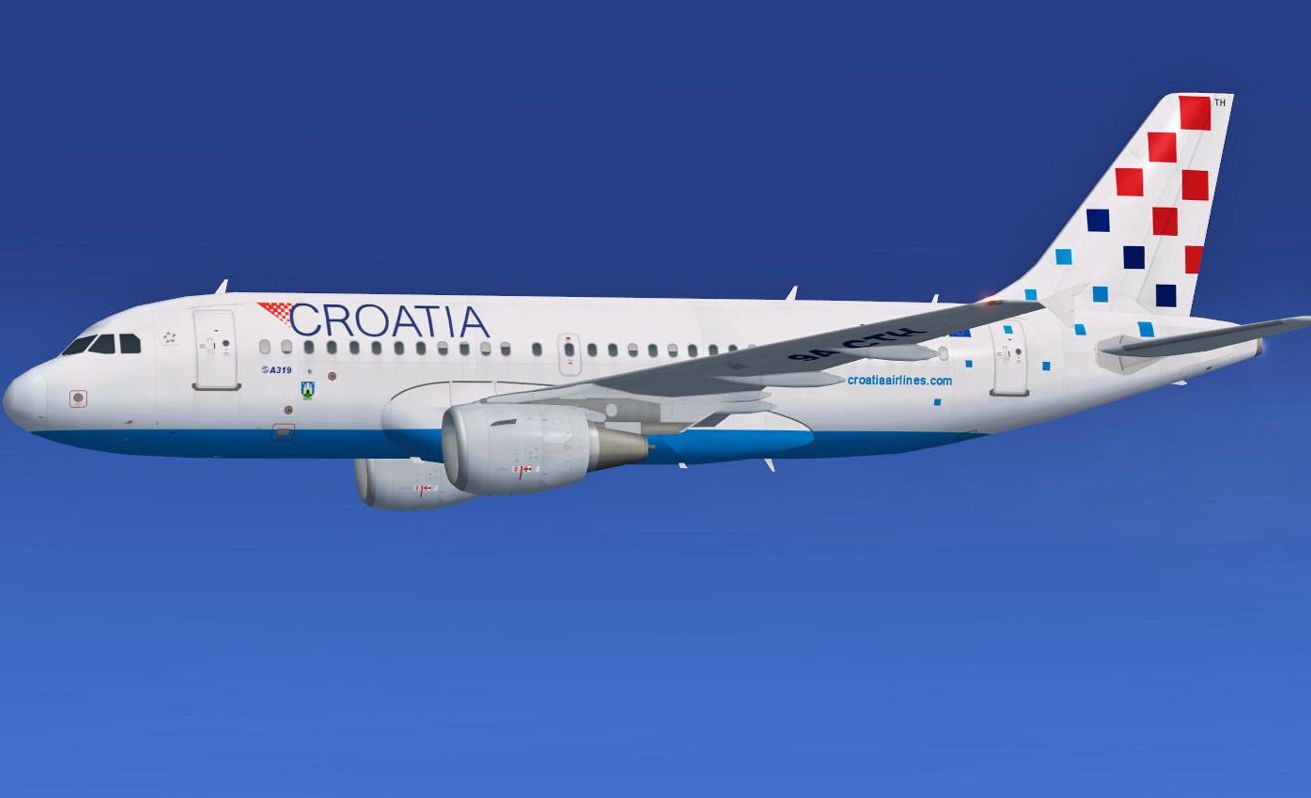 Croatia Airlines confirmed it will launch a new service between Zagreb and Dublin this year.

The are currently no scheduled flights between Zagreb and Dublin but due to the growing Croatian diaspora in Ireland and an increase in tourists to Croatia from Ireland, Croatia’s national carrier has announced it will introduce the new service at the start of May 2018.

“From 3 May till 25 October we will be flying between Dublin and Zagreb on Thursdays and Sundays. You can already buy your ticket for return flights starting from 189 euros,” Croatia Airlines said in a statement. 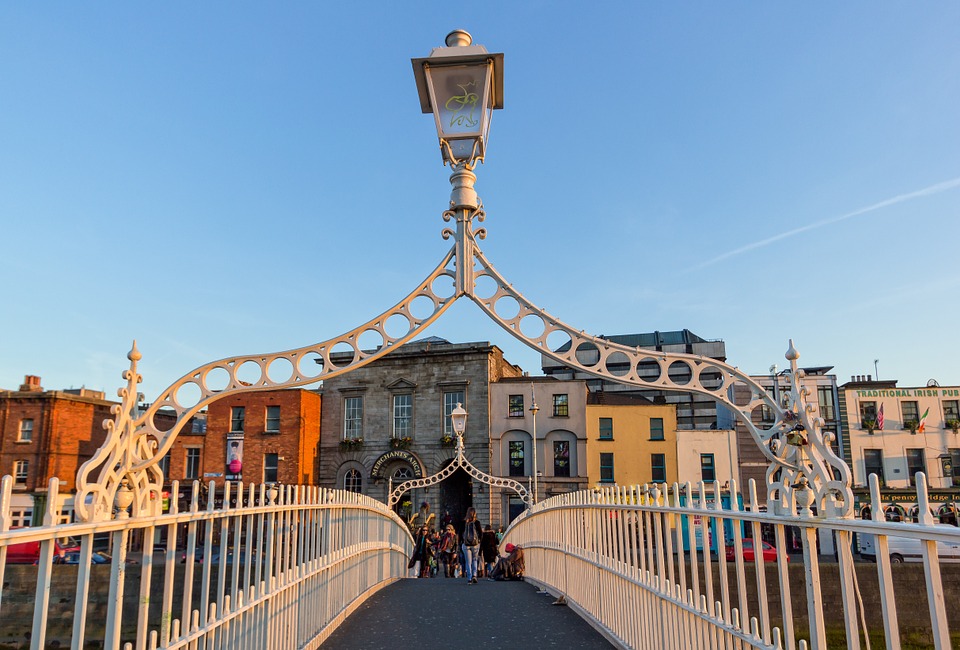 “We see the introduction of this flight as a contribution to the development of tourism in both countries and we are looking forward to seeing many Irish citizens in the Croatian capital, as well as in other parts of Croatia.”

Croatia Airlines operated several charter flights between Osijek and Dublin over the Christmas period in 2016/2017.

Also on Wednesday, Croatia Airlines announced two other new services – Dubrovnik-Munich and Split-Copenhagen, as well as increased services on a number of existing routes. 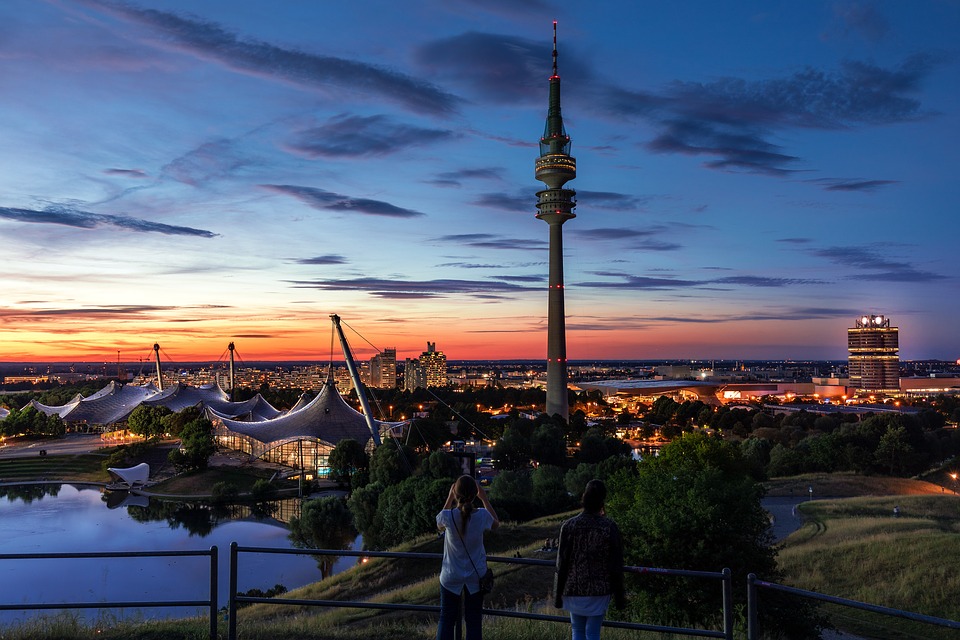 The new Split-Copenhagen will launch on 5 May and run until 20 October 2018 and will fly weekly on Saturdays.