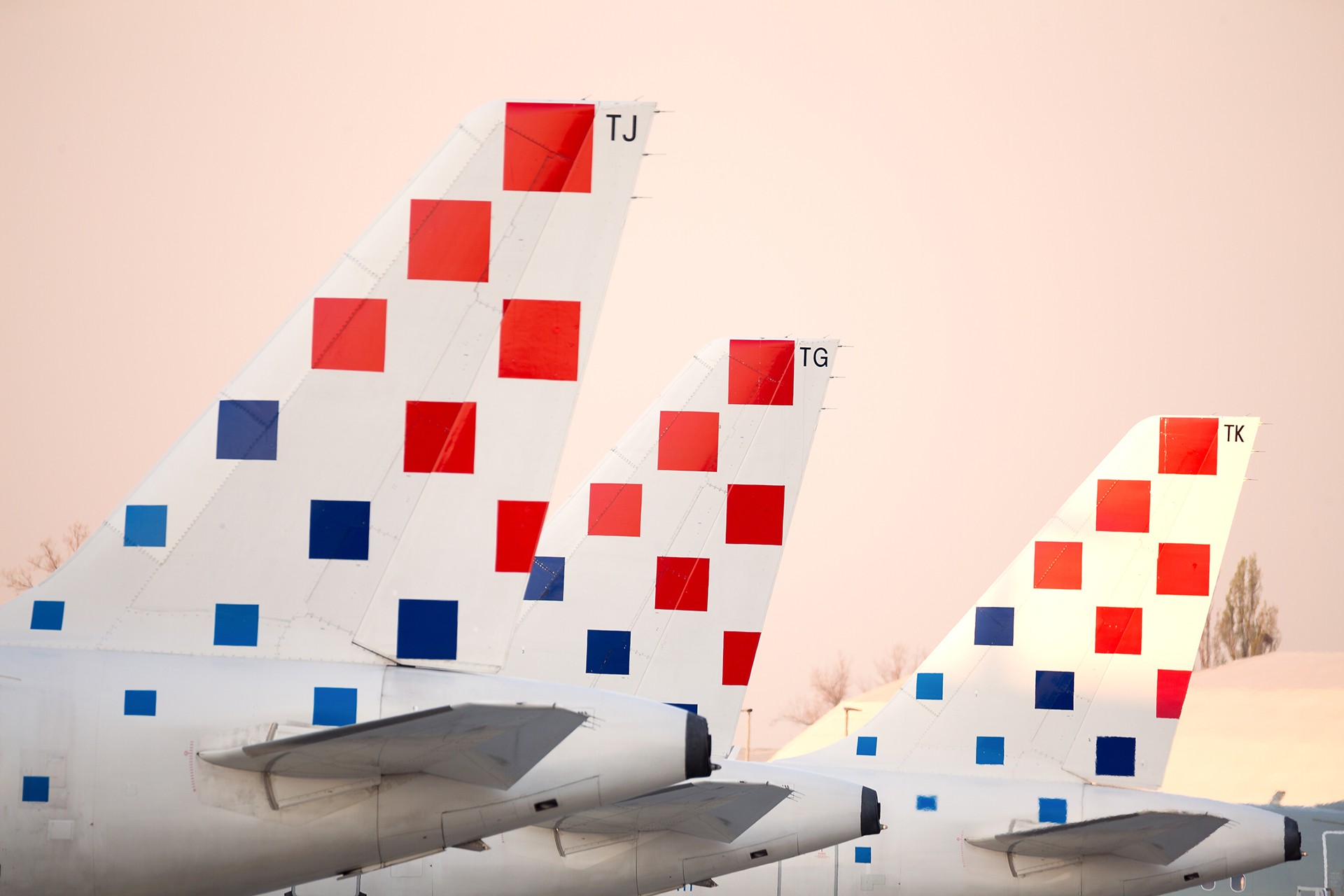 ZAGREB, 3 May 2021 – Croatia Airlines (CA) is planing to further expand its network of international flights from Zagreb and Adriatic destinations to European capitals.

During the summer months, from June to September, Croatia Airlines will fly to 18 European capitals and 19 airports, the airline announced on Monday.

From Zagreb, regular international flights are planned to 14 European destinations. In addition to the announced flights in May to Amsterdam, Vienna, Brussels, Dublin, Frankfurt, Copenhagen, London, Munich, Paris, Rome (via Split), Sarajevo, Skopje and Zurich, the renewal of seasonal flights to Athens is also planned.

Split Airport will also connect a total of 12 foreign destinations during the summer season. New are the seasonal flights Split – Prague on Saturdays, and return air tickets on that route are already available at a promotional price of 139 euros. In addition to Prague, passengers will be offered direct international flights from Split to Vienna, Berlin, Düsseldorf, Frankfurt, Copenhagen, London, Lyon, Munich, Paris, Rome and Zurich from June.

A stronger connection between Dubrovnik and European destinations is also planned, so flights from the southernmost Croatian airport to Athens, Frankfurt, Munich, Paris, Rome and Zurich are planned. In addition, seasonal flights from Rijeka to Munich are expected to resume.

In order to ensure connectivity and strongly support the tourist product, Croatia Airlines plans to offer more than 80,000 seats on flights from European destinations to Croatia during the summer season, and in cooperation with many tour operators more than 200 tourist charter flights from the Austrian market are planned. Italy, Ireland, Israel and Scandinavia.

In addition to expanding the international flight network, Croatia Airlines continues to provide air connectivity of Croatian cities and regions with its domestic scheduled flights, which include flights between the airports of Zagreb, Split, Dubrovnik, Osijek, Zadar, Pula and Brac.

The network of international and domestic flights during the summer season is adjusted to the market demand for air transport services, which is continuously monitored in the company, and the planned flight schedule is subject to change, depending on the epidemiological situation in Croatia and the world.