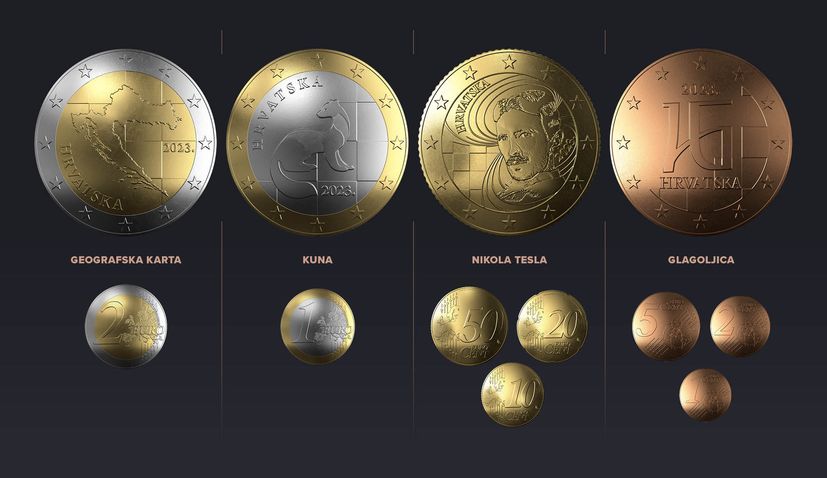 The Council of the European Union has on Tuesday adopted a decision enabling Croatia to adopt the euro currency from 1 January 2023.

Today, the Council adopted the final three legal acts that are required to enable Croatia to introduce the euro on 1 January 2023, becoming the 20th member of the eurozone.

“One of the three legal acts sets the conversion rate between the euro and the Croatian kuna at 7.53450 kuna per 1 euro. This corresponds to the current central rate of the kuna in the exchange rate mechanism (ERM II),” the council said in a press release.

“Our citizens and entrepreneurs will have concrete, direct and lasting benefits from Croatia’s entry into the euro area. To the greatest extent, the currency risk will disappear, Croatia will be more attractive and safer for investment in times of crisis,” said Boris Vujčić, Governor of the Croatian National Bank in a statement, before adding.

“The euro is also a key value of European unity and will enable us to play an even more active role in the European project. I am truly proud of this great Croatian success.”

“I would like to congratulate my counterpart, Zdravko Maric, and the whole of Croatia for becoming the 20th country to join the euro area. Adopting the euro is not a race, but a responsible political decision. Croatia has successfully completed all the required economic criteria and they will pay in euro as of January1, 2023,” Czechia’s finance minister Zbynek Stanjura said.

To raise awareness before its adoption, dual display of prices, both in kuna and in euro, will come into effect from 5 September.

The €1 coin has a motif of a kuna (marten) with a chessboard in the background on the Croatian national side. images below.The €2 coin features a map of Croatia, and the words about freedom from Ivan Gundulić’s famous work Dubravka.