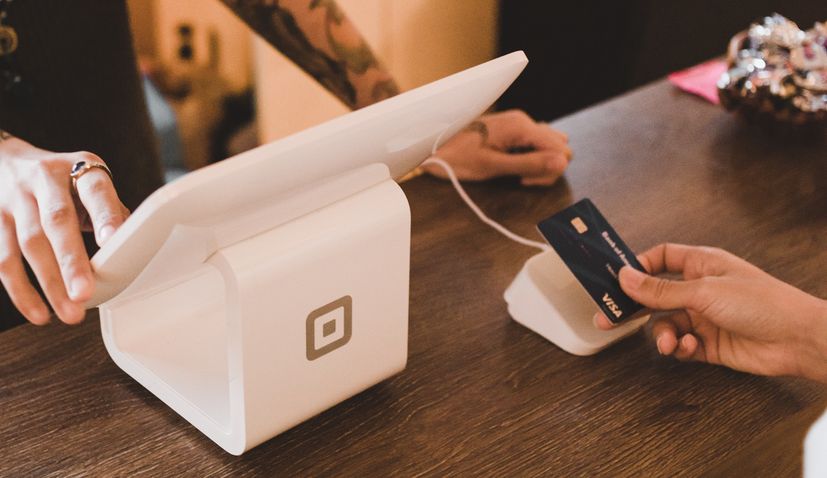 ZAGREB, May 17 (Hina) – An increasing number of Croatian citizens, 9 in 10, use contactless cards when paying for goods and services, while 70% of them pay via mobile phones, and 85% are satisfied with digital services, according to the latest Masterindex survey.

The Masterindex survey on habits in using financial services has been conducted by Mastercard for several years, and the last one was conducted in April 2020 on a sample of around 1,000 banking service users in Croatia, aged between 18 and 55.

The main conclusion of the survey is that the coronavirus crisis has led to an increase in online shopping, especially food and software products, as well as an increase in mobile and contactless payments, which are also regarded as the safest for health in the circumstances of the pandemic.

Increase in mobile and contactless payment

Apart from a 6% increase in mobile payments compared to last year, an increase was also registered in using other forms of mobile phone services, such as checking the account balance, now regularly done by more than 70% of respondents, paying via texts (around 70%) and mobile banking (60%).

Around 70% of respondents are interested in online payments via mobile phones, and the number remained stable compared to the last survey from November 2019, while interest in certain mobile payment forms is also increasing: 60% of respondents want to pay by touching a POS terminal with their phone, and 63% want to use online card payment via a mobile app.

The use of contactless payment has increased. According to the survey, that form of payment was used by 8 out of 10 respondents in the past, and the number has increased to 9 out of 10, 60% of whom use it three to five times a week, which is an increase of 5%.

The survey also showed that citizens use their mobile phones almost five hours a day, that more than 95% own a smartphone, 83% own a laptop, and 55% own a personal computer.

Although 85% of respondents are more satisfied with digitisation than they used to be, 3 percentage points more than in previous surveys, a large number, around 70%, expect better digital services in the health care system, 54% in public administration, 50% in education, and 27% in the judiciary.

As for personal use of digital services, mobile phones with internet service and online chat is in first place with 90% of respondents, followed by online shopping (81%), and e-mail, social networks, and online search engines (80% each), which are also most used on a daily basis.

Results also show that users on average have three (2.8) cards, the same as last year, and that e-banking is no longer the most popular way of paying bills (42%), having been replaced by mobile banking (51%).

However, 16% of respondents still pay their bills exclusively in physical offices, and they explain it with their habit of paying in cash, which is a habit 50% of respondents claim to have.

Number of respondents planning a summer vacation in Croatia reduced

According to the survey, the coronavirus crisis is affecting summer plans.

As the main reason for not planning a vacation, the respondents cited financial uncertainty and the impact of the pandemic (30%).