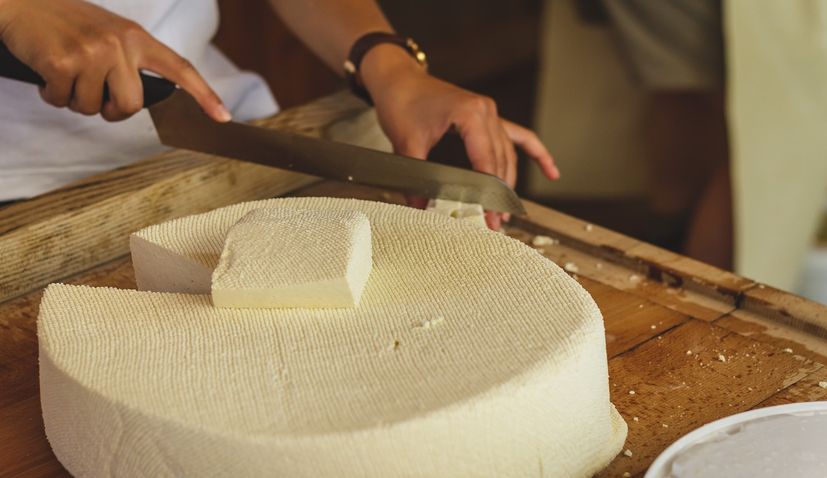 ZAGREB, April 10 (Hina) – Last year Croatia recorded a 7% increase in agricultural and food exports and a 12% rise in imports, the Croatian Chamber of Commerce (HGK) said on Friday, adding that the present crisis caused by the coronavirus pandemic was a chance to boost domestic production and reduce the trade deficit.

The largest deficits were recorded in trade with meat, milk, fruit and vegetables, which reveals a poor structure and low productivity of domestic agriculture, the HGK said.

“This crisis has shown that self-sufficiency in food production is not just an economic issue but also a matter of national security. That’s why now is an ideal opportunity to encourage, as much as possible, the development of domestic producers because in that way we will reduce the negative trade balance and dependence on imports, while at the same time strengthening the entire economy,” HGK president Luka Burilovic said.

He noted that citizens were already changing their habits and were buying Croatian products more. “This trend should be promoted in the future as well,” Burilovic said.

Twenty tonnes of dairy products have been purchased and donated to date to help small dairy farmers whose business has been affected by the COVID-19 epidemic, the Agriculture Ministry also said on Friday.

The government on April 2 adopted a decision to temporarily help such farmers as part of April’s set of measures to help the economy cope with the fallout of the epidemic.

The purchased dairy products have been donated to 20 registered intermediaries who donate food to food banks, soup kitchens and the needy in general, the ministry said in a press release, adding that the measure was worth HRK 2.5 million (€329,000) and that it was continuing to implement it.