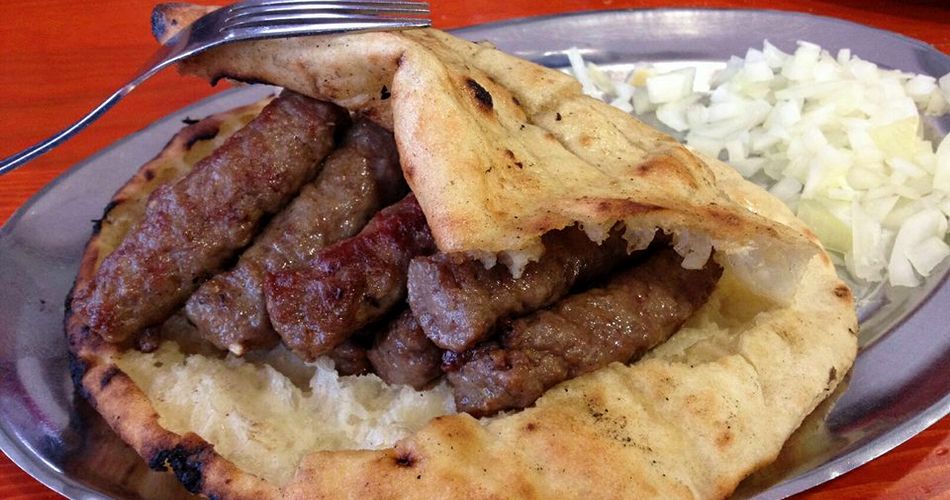 When exploring Croatia’s adopted national dishes there are a couple which really stand out from the rest.

Similar to the question of the burek, the next big one is of course – ćevapi. Perhaps even more famous than burek, ćevapi are maybe not the most beautiful thing you’ll ever see, but people all around the Balkans are just crazy about this simple meat dish.

Although people in Croatia love to eat ćevapi as much as others around us, THE country which has properly embraced this gastronomic wonder is, of course, Bosnia and Herzegovina. They are so proud of it, they even joke about putting it on the national flag since ćevapi are more of a uniting factor than the existing colours invented for the purpose of the post-conflict society like Bosnia and Herzegovina is. 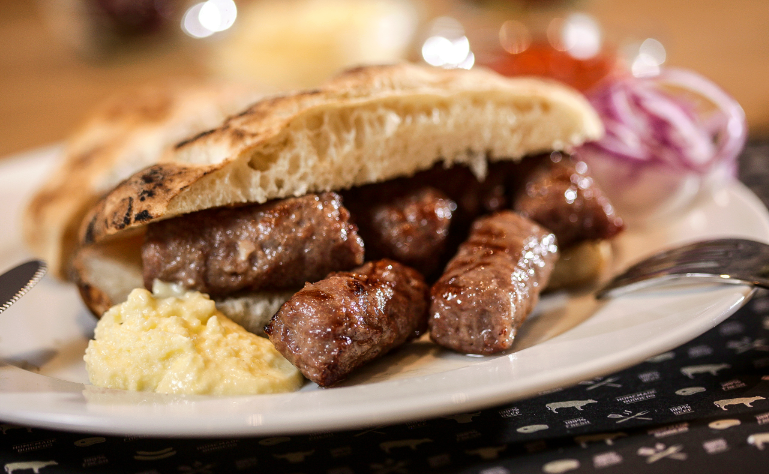 The origin of the dish is oriental, probably Persian but the Ottomans were the ones who together with their army spread it around the Middle East, Balkans and Mediterranean. It’s a grilled dish of minced meat, a type of skinless sausage and it’s usually served with 5–10 pieces on a plate or in a flatbread (lepinja or somun), often with chopped onions, sour cream, kajmak or ajvar. 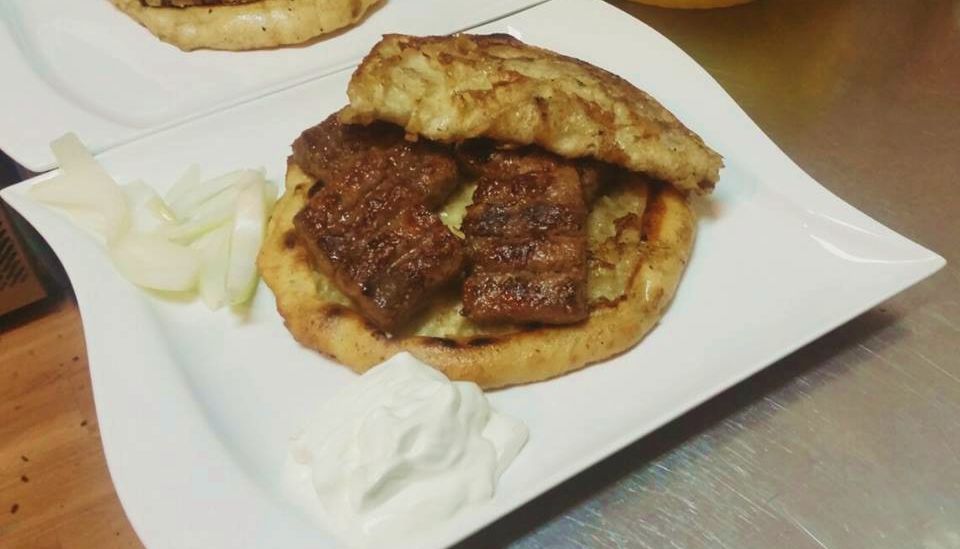 In one other Bosnia city famous for ćevapi, and Nobel prize winner Ivo Andrić, Travnik, the usual form are portions of 10-20 ćevapi pieces with a somun that is dipped in a specific butter-rich soup. Unlike Bosnia where there is no chance of putting pork meat in ćevapi mixture, in Croatia and the rest of the Balkans, this is normal practice.

All around Bosnia and Herzegovina ‘ćevabdžinice’, as the outlets which sell them are called, are mostly family-owned types of restaurants and there is great mystic that is created around ćevapi recipes since ćevabdžinice families keep their recipes top secret, same as Coca-Cola hides its formula. 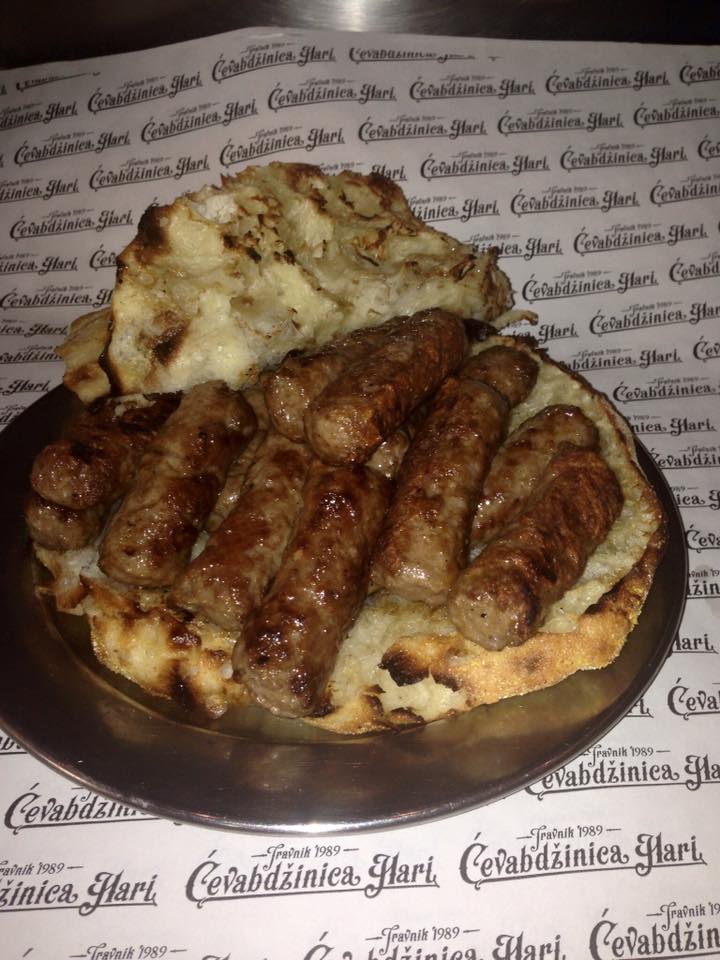 Unlike Bosnia and Herzegovina, in Croatia ćevapi are often served with ajvar which from their perspective is another kind of blasphemy similar to using pork meat since kajmak (similar to clotted cream) is considered to be the best supportive actor of this gastro delight.

Interestingly enough, if you remember the controversy over where burek originates from, the question of who ‘owns’ ćevapi is not really a question in Croatia because it’s considered to be an oriental dish with no pretensions of making it Croatian national dish.

Everybody eats it but still, it has this aura of second-class cuisine. Maybe that’s because of minced meat, its looks, it’s grease or who knows what else. The taste, however, is anything but second-class.

I once met a vegetarian who measured his devotion to not eating meat with having a desire for eating ćevapi. Once in a while he would break it and sit in one of Sarajevo’s many ćevabdžinicas and order the popular ‘desetku; (10 ćevapi), eating it slowly and patiently and enjoying its greasy sauces.

Later he would just go on with not eating meat feeling no regret but probably with some kind of a new faith in his reasons. I kind of always understood why he was doing this since ćevapi represent the ultimate joy of eating meat. A joy of perverse character.

Check out 5 great places to eat ćevapi in Zagreb here