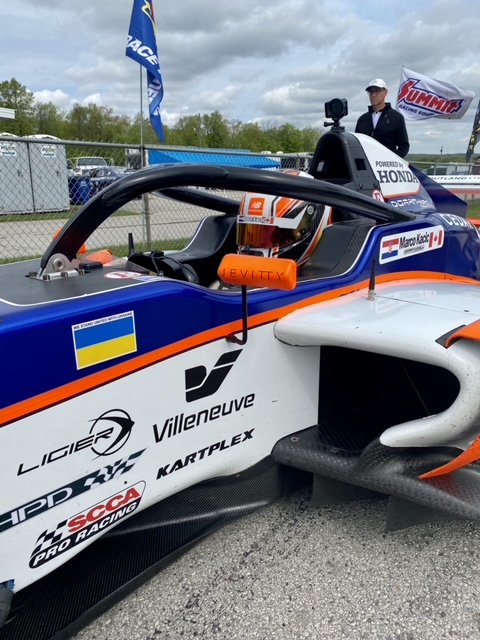 Marco qualified 9th for Saturday’s race and finished in 6th place. He had steady pace and showed great potential on a track that he has never been to. 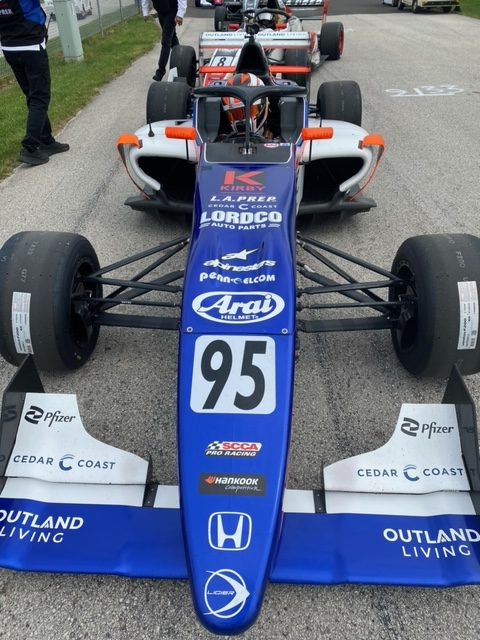 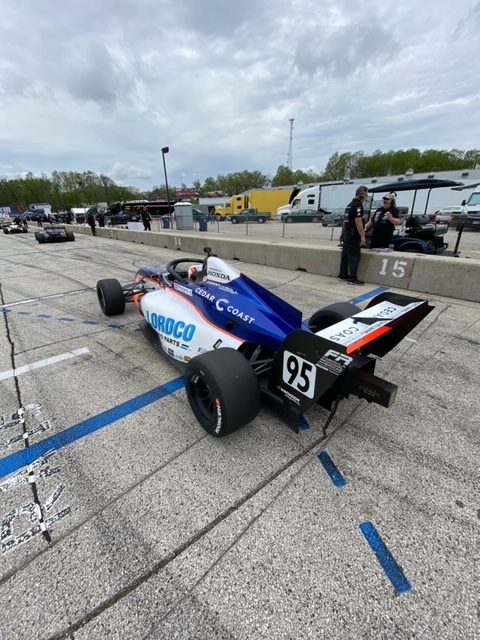 In Race 2 on Sunday morning, Marco was forced to retire after an incident on track. In the afternoon for Race 3, after having to start from Pit Lane, Marco showed his fight and determination by putting the hammer down and finishing in the top 10 additionally gaining a valuable championship point in the fight back to the front.

This weekend was round 4, 5, and 6 of a 18 round United States Formula Regional (FR Americas) Championship. Go and see Marco Race this season. 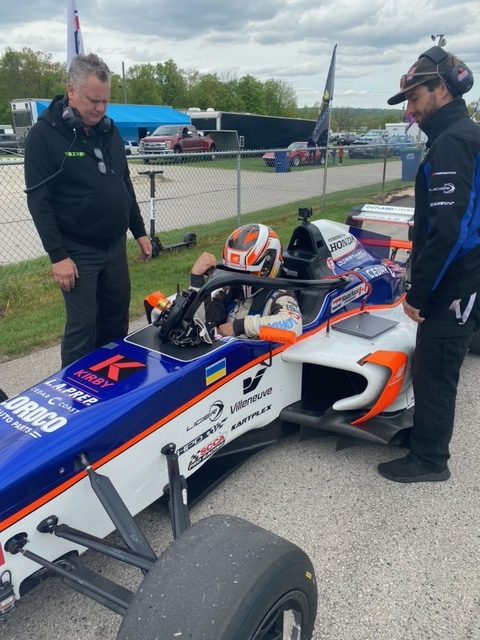 A live feed of the Road America Jumbotron is available on SpeedTour TV’s YouTube page at YouTube.com/SpeedTourTV, and will air both races on Sunday. 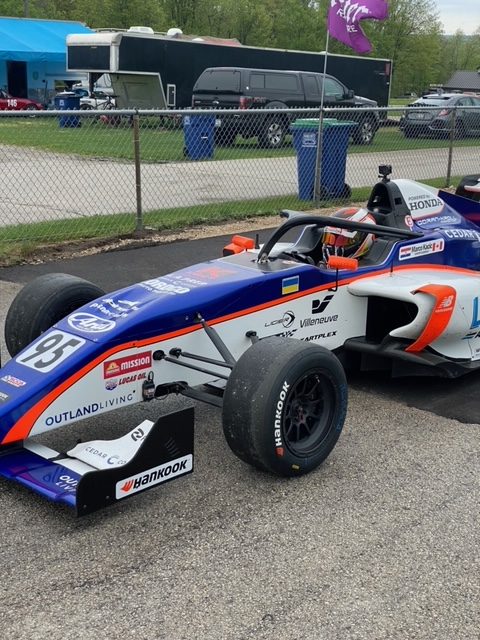 Marco also helps and coaches his teammate in US Formula 4 Championship in between sessions. 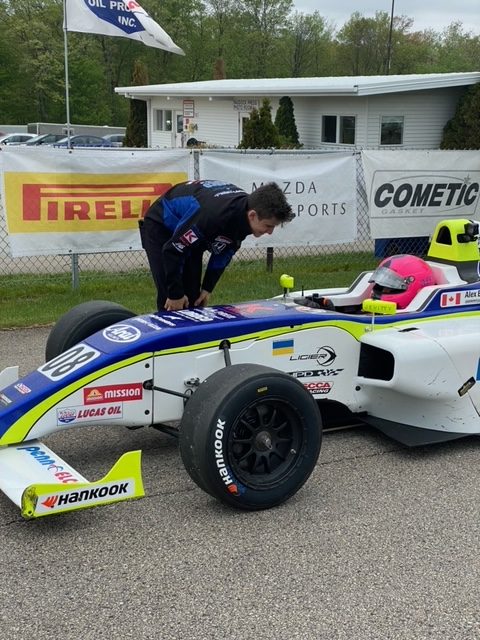 Born in Kelowna, BC, Canada to parents with Croatian heritage, Marco has been racing all over North America since the age of five. At the age of 12, he caught the eye of Italian CRG Kart owner Giancarlo Tinini who signed him to represent CRG as a Junior Factory Driver. At the age of 14, Marco signed with Formula 1600 team Exclusive Autosport to be a development driver. 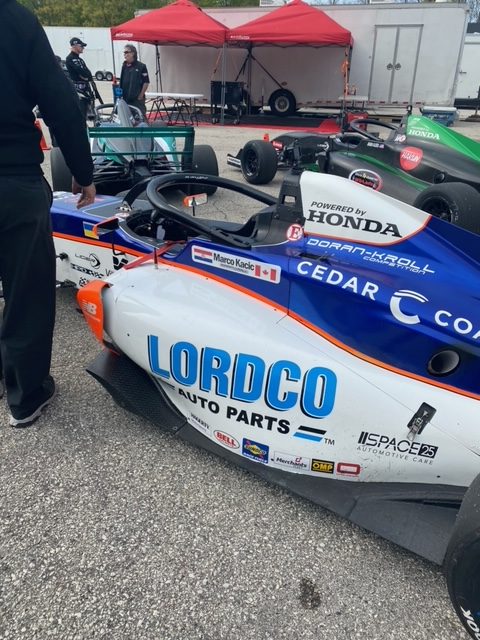 In 2019, Marco won 7 out of 10 races in the 2019 Formula Pro USA series to claim the overall championship. The teen also secured several karting championships over the years and established himself as one of the top junior kart racers in North America. In 2018, he made his rookie formula car debut in the Canadian Formula 1600 championship and was the youngest driver in the series. 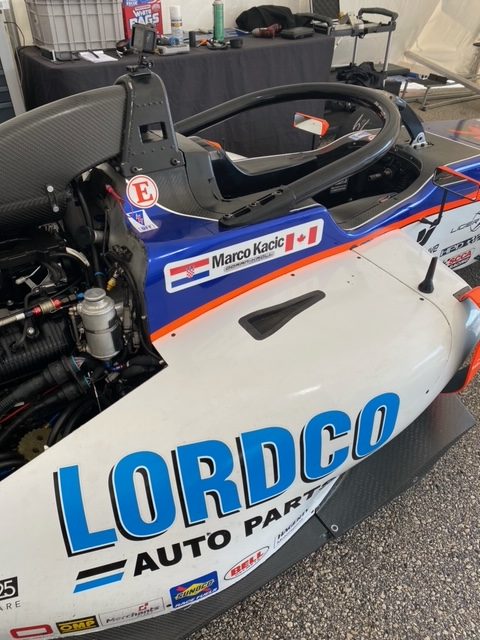 For sponsorship info people can get in contact with Danny Kacic via email on: [email protected]