Dr Preston Miracle, lead archaeologist of the Cambridge contingent of the project, said, “The potential cultural heritage of the region is enormous, ranging through the full spectrum of human occupation from the Palaeolithic to present day. The scientific potential of such material can only be reached through the use of techniques and methodologies in which the partner organisations have great expertise.”

The “Mend the Gap” project was ranked No 1 of 65 funded projects (out of a total of 546 submissions) from all research fields and parts of the EU. (No other projects with a Cambridge link were successful.) As defined by the European Commission, Twinning projects “will help strengthen a defined field of research in a knowledge institution through linking with at least two internationally-leading counterparts in Europe.”

By providing access to the scientific and administrative expertise and experience, both Italy (Pisa) and the UK (Cambridge), as partners in this Twinning exercise, will enable scientists at the host institution (Zagreb) to increase their capacity to obtain national, European and international (global) funding for research in a region which has much to offer to both the archaeological and scientific world in general.

The Eastern Adriatic holds a large number of important archaeological sites. Remains have been found and identified, although they are far from being analysed, exploited and/or commercialised to their full capacity. These Croatian archaeological sites are of outstanding universal value from the historical, aesthetic, ethnological, anthropological and/or educational points of view. Moreover, the information which can be retrieved when analysing these sites can help us to solve many of the problems currently faced. At the same time, they can stimulate the regional scientific community and add to the development of local communities. 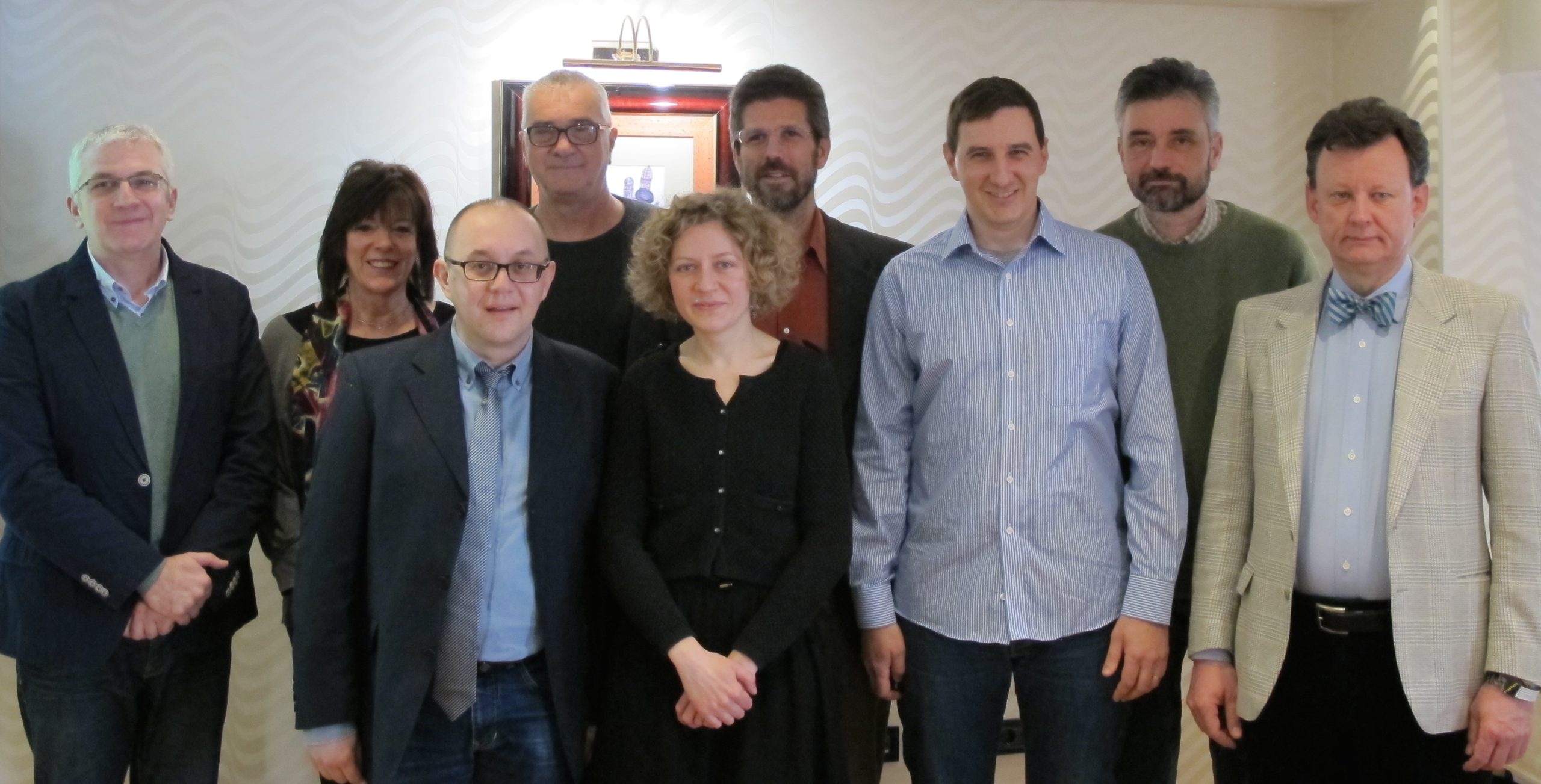 A good example of an important archaeological site is Vela Spila, situated above the town of Vela Luka on the Korčula Island. Although only a small portion of the site has been excavated and analysed to this day, results confirm that this is one of the richest and most promising Eastern Adriatic archaeological sites. There are a few, out of many, significant finds yielding from Vela Spila important to single out due to their extraordinary nature. One of the most significant finds are 36 ceramic figurines, representing the first evidence of ceramic figurative art in late Upper Palaeolithic Europe, c. 17,500–15,000 years before present.

To illustrate the importance of these figurines in a broader context, it is important to mention that there are only two other ceramic figurine-bearing European Upper Palaeolithic sites, both of which are situated in Central Europe, with Vela Spila being the single Mediterranean example. In addition, Vela Spila contains directly dated Mesolithic burials of known archaeological context, both juvenile and adult specimens. Human remains, directly dated to the Mesolithic period, are scantily found across Europe, and Vela Spila Mesolithic specimens represent a rare discovery in Eastern Mediterranean context.

ArchaeoLink will be working with the Mend the Gap team by liaising between the archaeologists and the community of Vela Luka in which is situated the site of Vela Spila. Their purpose is to both help promote the archaeological research and to assist the community to obtain educational, social and economic benefits from the site. This ensures that the impact is not only relevant but is also beneficial.