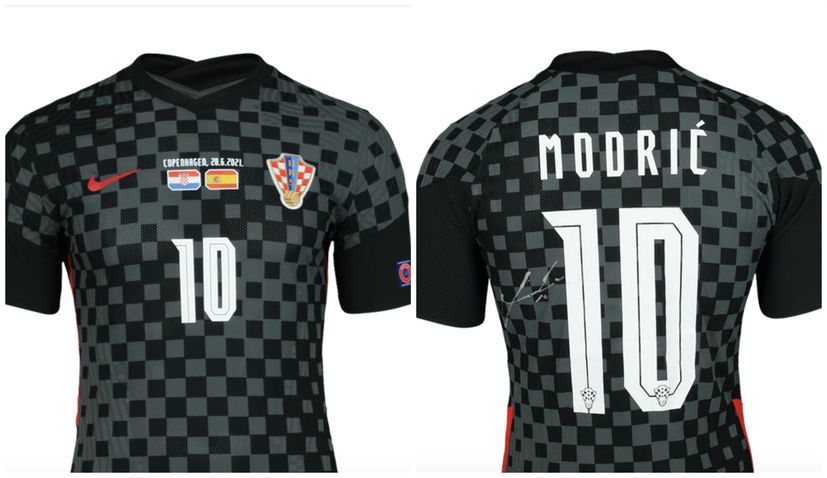 In 2019, Croatia became the first national team in the world to donate all worn match shirts from a competitive match for an online charity auction and they done it at Euro 2020.

The worn and signed jerseys of the Croatian team from the last 16 match at Euro 2020 against Spain were auctioned off online with €48,909 euros in total raised.

All the proceeds went to the Vatreno Srce Foundation which was founded and run by Croatian national team members and management.

The foundation has been helping children and young people for years, such as donations to the Clinic for Children’s Diseases and the Step into Life campaign.

All Croatia national team players who took the field in the match against Spain donated their shirts for the auction on www.matchwornshirt.com with a starting price was 89 euros.

Not surprisingly, Luka Modrić’s shirt turned out to be the most expensive and was snapped up by a buyer in Canada for €16,000. 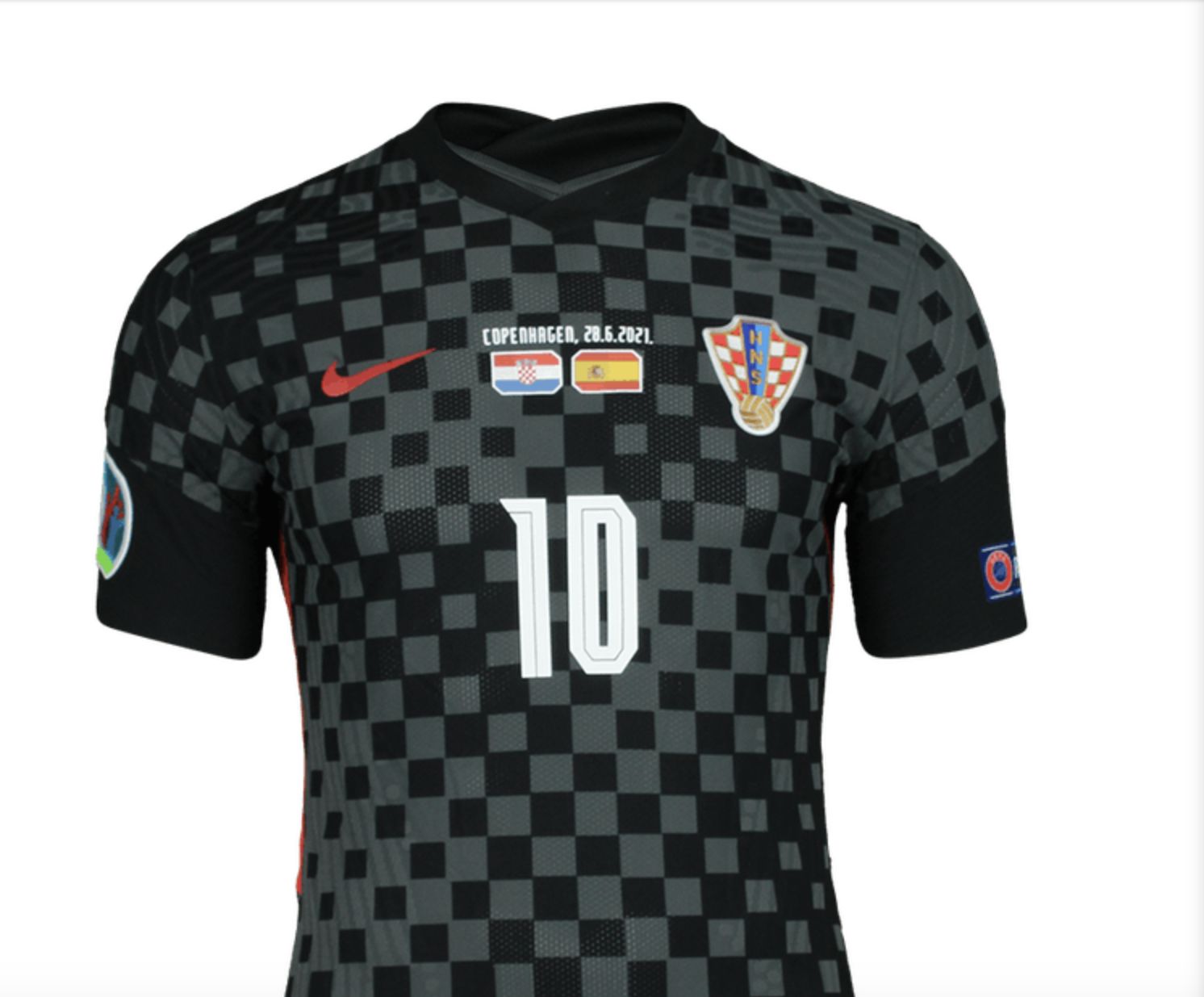 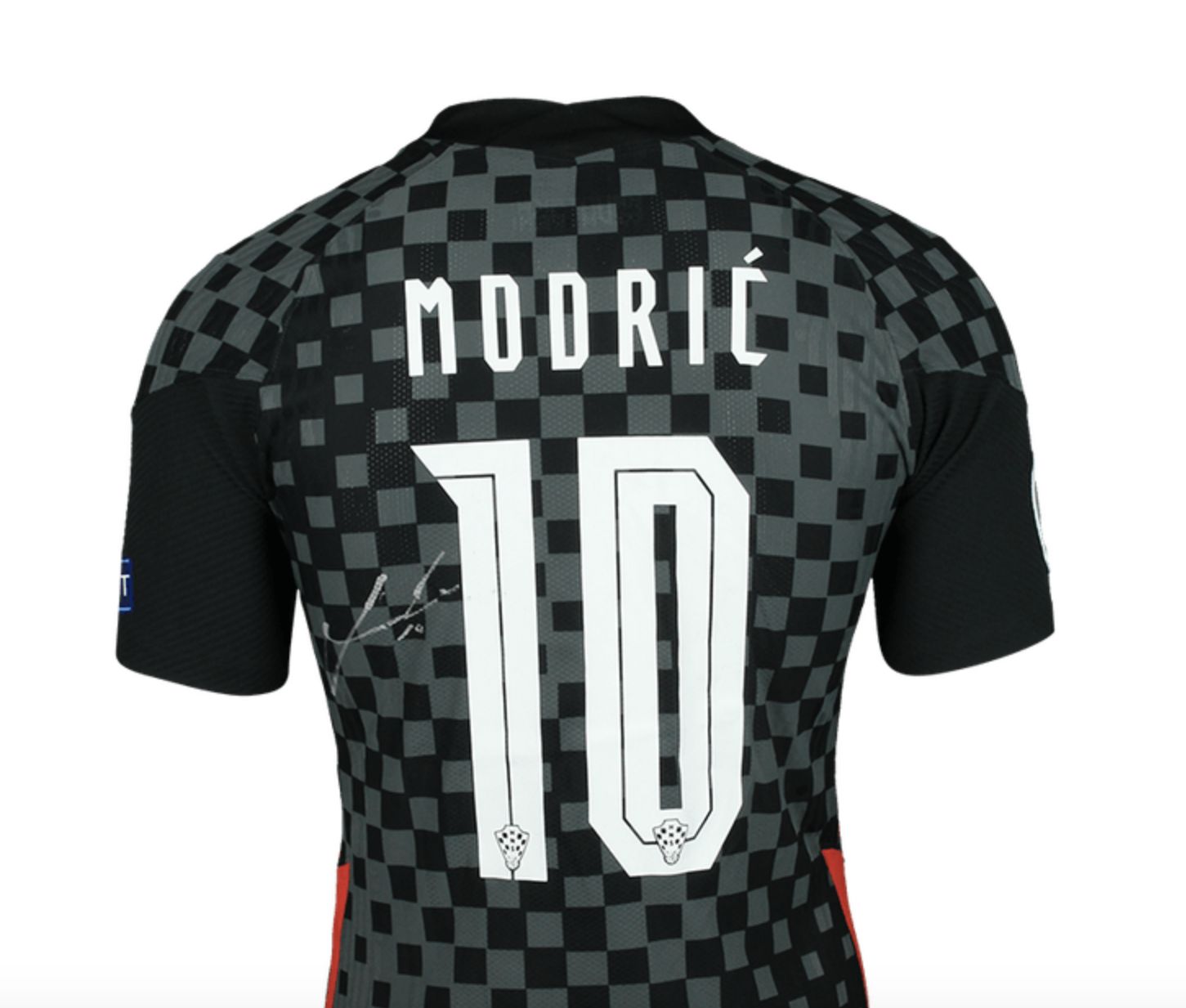 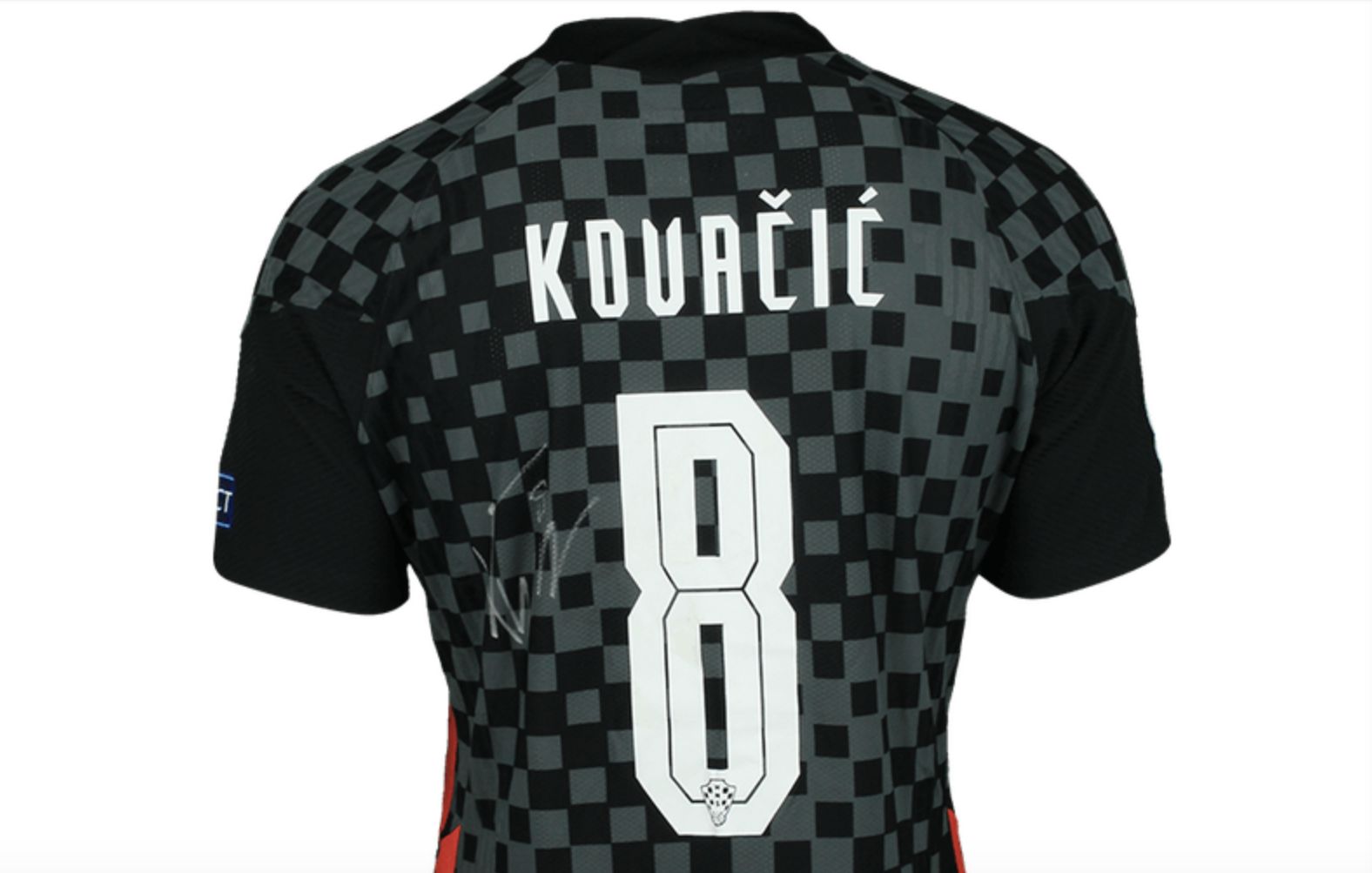 The Croatian Football Federation said that this was the fifth most successful auction since the launch of the site, after Tottenham (twice), which is the record holder with 86,492 euros collected, Manchester United and Liverpool.

The most expensive item since the launch of the site was €26,000 for the shirt of Mesut Özil from the signing ceremony of the contract with Fenerbahce.