Home » Business » Bruketa&Žinić&Grey is Croatian Agency of the Year 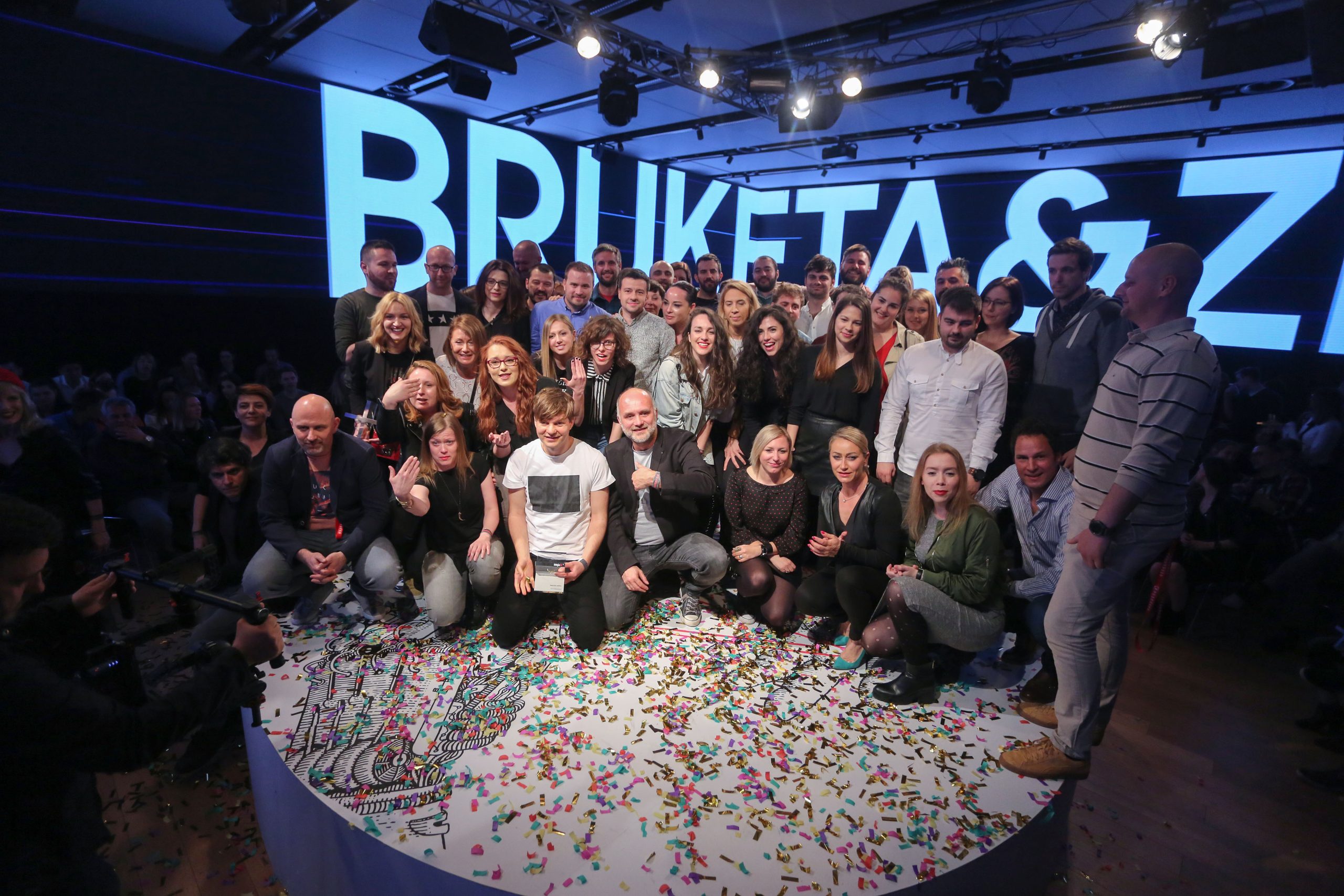 During this year’s Days of Communication Festival in Rovinj Bruketa&Žinić&Grey has been declared the Agency of the Year for the tenth time. The Agency has won two Effies for Marketing Effectiveness and two MIXX Awards for Digital Marketing.

“We would like to thank all clients for their confidence and all those working or having worked in the agency. In the past 20 years, we have had an opportunity to work with some of the most ambitious people in this country. Their ambition motivates and inspires us,” said Davor Bruketa and Nikola Žinić, the Agency’s creative directors, when receiving the award.

Last year the Agency became a Design and Digital Shopper Hub of the Grey Global Group network, following the investment of WPP – the world’s largest communications services group. Moreover, the Agency’s digital team was reinforced with some of the most experienced people in digital marketing in the region.

In the past twenty years, since its founding, the Agency has grown from a small design studio to an advertising agency then it has integrated the digital channel. Nowadays its solutions to communication problems tap into design and redesign of products and services, production and selling processes as well as into the relation between the brand and the wider social context.