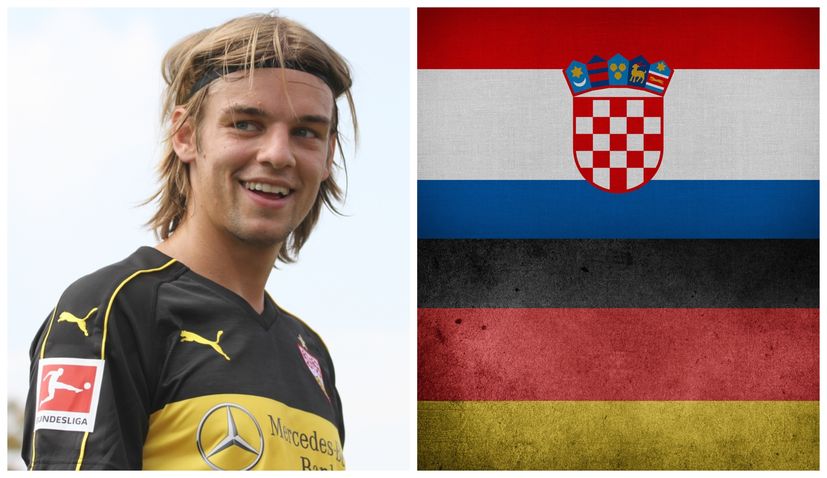 ZAGREB, 13 May 2021 – Croatian youth international Borna Sosa has made a statement to the Croatian Football Federation, the media and the public, following a week which saw the player pledge his allegiance to Germany and then be told he would not be eligible to play because of FIFA rules.

The 23-year-old Stuttgart left back has spent the past three years living and playing in Germany and said that not being called up to the Croatian A-team played a part in his decision. Earlier this week, Germany Football Association general manager Oliver Bierhoff confirmed that due to FIFA regulations, Sosa is not eligible to play for Germany.

Below is Sosa’s statement in full:

A lot has happened in my life in the past few days that has left its mark on me, especially on my sports career.

I will not shy away from my own responsibility for the situation I have found myself in, although at the time I made the decision about my representative career I believed I was doing the right thing.

I made the wrong decision and turned out to be naive.

Like any athlete, as a child I dreamed of performing in big competitions. I still dream of them, without thinking about money or other material values, and of course I also dream of performing at European Championships and World Cups.

But even in that dream I have no illusions that many will not understand me and I do not blame them for that. The responsibility for this situation is mine alone; from the misunderstanding of what they communicate to me from the Croatian Football Federation, to the decision I made, obviously motivated to reach the goal in another, perhaps shorter way.

I made my debut for the youth Croatian national teams in 2012 and played 56 games. There were better and worse performances, but I am proud of every game I played in the Croatian jersey.

The decision I made was wrong and I have to take responsibility for it myself. If the Croatian Football Federation and the selectors believe that in spite of everything I can contribute to the success of our national teams, I will respond to their invitation and be available.

Finally, I sincerely apologise to the Croatian (sports) public, the fans of the Croatian national football team and the Croatian Football Federation, whom I thank for the patience, understanding and correctness they showed me in this situation.