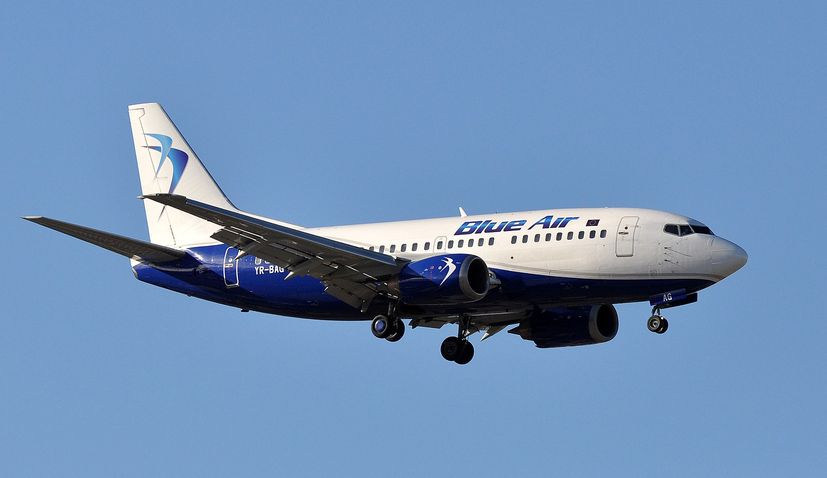 Blue Air will fly from Bucharest to the Croatian cities of Split and Dubrovnik, commencing in June 2022, EX-YU Aviation reports.

Services to Split will start on 23 June, whilst flights to Dubrovnik will start on 28 June. Flights to both destinations in Croatia will operate twice per week with the 189-seat Boeing 737-800 aircraft.

Split and Dubrovnik are part of Blue Air’s new routes being introduced by for summer 2022.

Blue Air, which is the largest Romanian airline in terms of passengers, is headquartered in Bucharest, with its hub at Henri Coandă International Airport.