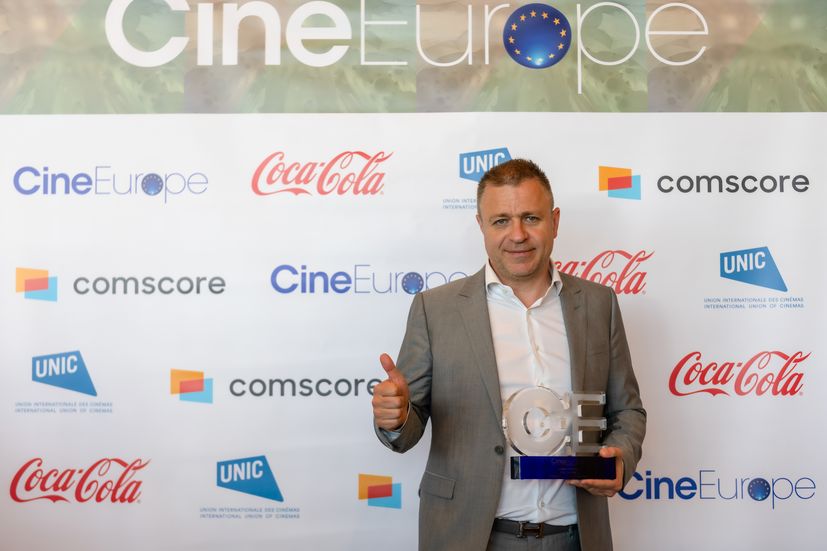 The 2019 “International Exhibitor of the Year“ award was accepted yesterday by Hrvoje Krstulovic at CineEurope, Barcelona

International Union of Cinemas (UNIC) has declared Blitz-CineStar the best theatrical exhibitor in Europe in 2019. The „International Exhibitor of the Year“ award was presented to Blitz-CineStar at the CineEurope Convention in Barcelona. Particular emphasis was put on Blitz-CineStar providing to their audiences  the best cinema experience and paying special attention to putting innovation first, which made Blitz-CineStar into one of the leading and fastest-growing exhibitors in the region as well as Europe.

The award was accepted on behalf of Blitz-CineStar by Hrvoje Krstulovic, a Co-Founder and Member of Blitz-CineStar’s Board. Accepting the award, he said: “This award comes as a crown to our operations, and true acknowledgement to our entire team of the excellent job they have been doing over these past years. We kept raising the bar higher and higher, and the key driving force behind our efforts has always been to give our audience the best possible cinema experience. And we will not stop at this – because the team behind Blitz CineStar’s success is connected by their enormous enthusiasm and their love for film, for cinema, and for moving the line in cinema exhibition business. This is a recognition for all of us, for what we do and what we love. And that is why my thanks go to them, my colleagues, friends, our business partners and to our faithful audiences – without whom this success could never have been achieved.“ 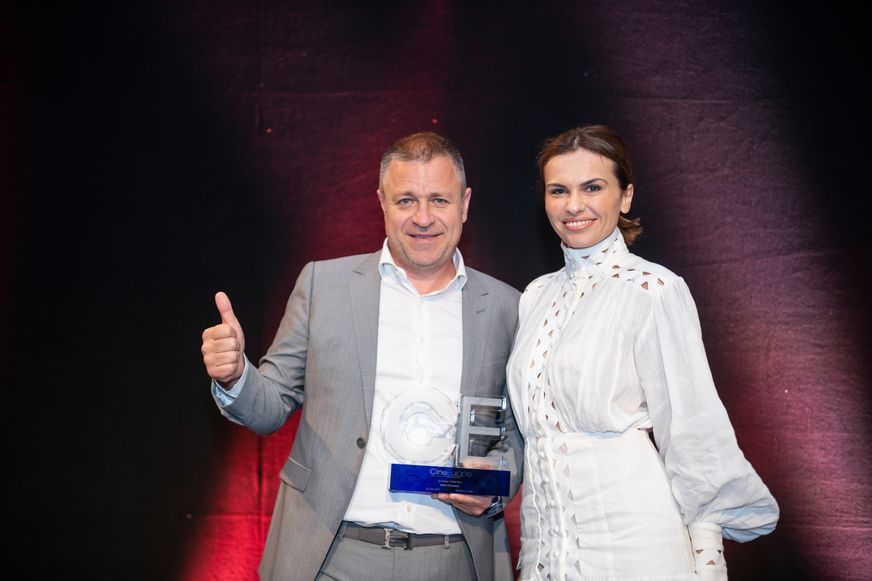 Blitz-Cinestar is a joint venture of the German exhibitor Kieft & Kieft GmbH, and Blitz Film & Video Distribution Ltd, the leading film distributor in Croatia and adjacent countries. Since its inception in 2003, Blitz-CineStar has been pursuing its investment cycles, making it the largest and most successful exhibitor in the region. The CineStar chain in region currently has 23 multiplexes, including the soon-to-open venue in Belgrade, with 145 fully digital screens and over 23,000 seats. The admissions are on the constant increase, approaching 5 million per year. 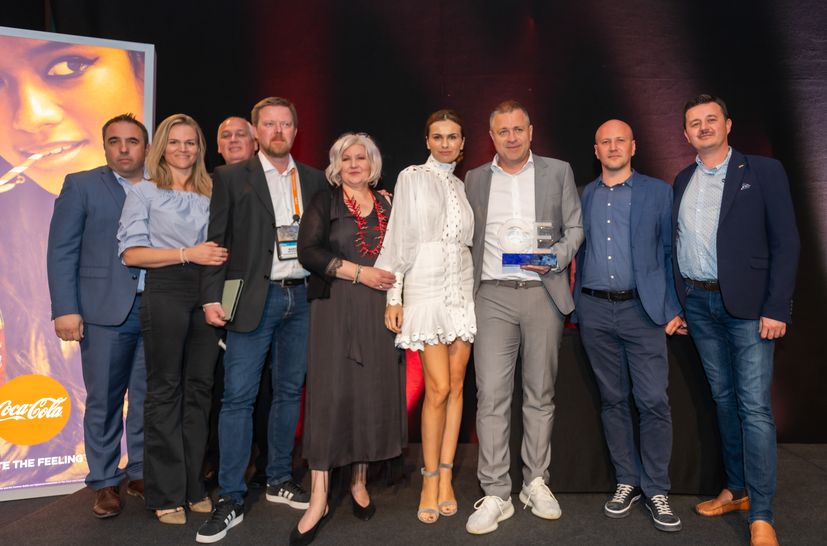 Everything started sixteen years ago with the first multiplex site – CineStar Zagreb which, with its 13 screens and 2,940 seats, remains to date the largest multiplex in the region, and which was included among the Magnificent 15 by Film Journal International, in its edition dedicated to the 15th CinemaExpo in 2006. Steady growth and improvement of its services and technologies made Blitz-CineStar into one of the region’s most recognizable brands. Thus far, it won seven SuperBrands award, including a SuperBrands Exclusive award, as well as several Best Buy Awards, including the Best Buy Award Millennials 2018. Last year, Blitz CineStar received the Best New Build Cinema Award for CineStar 4DX Mall of Split, its largest venue in Dalmatia, coastal region of Croatia. 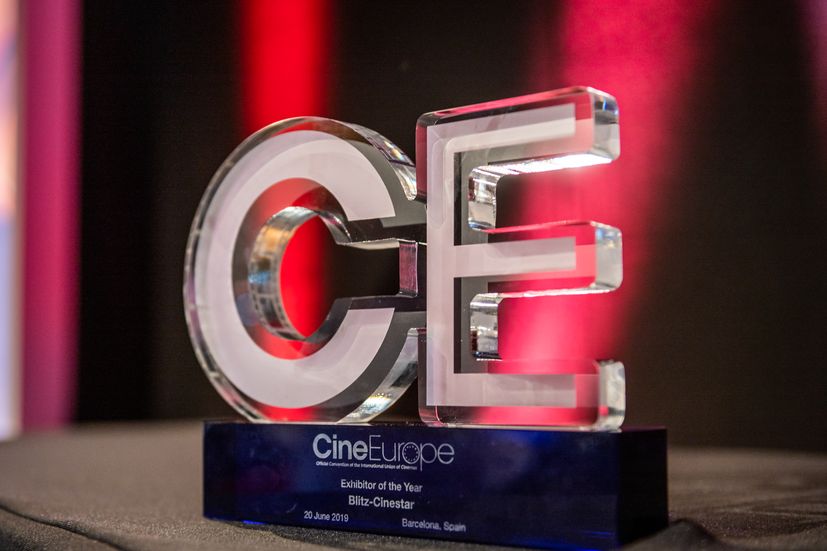