ZAGREB, 16 February 2020 – One of the most popular open-air music events in Zagreb has announced details of the 2020 edition.

The fourth edition of the We Love Sound OPEN AIR event will start on Saturday, June 6, 2020, at Zagreb’s Lake Jarun (big lake).

While in recent years visitors have had the opportunity to enjoy performances by some of the biggest electronic music stars of today, such as Seth Troxler, Loco Dice, Dyed Soundor, Jackmaster, tINI, Fuse collective, and Shaun Reeves, this year organisers have prepared twice as big a programme with more than ten big names from the world electronic scene performing in Zagreb at We Love Sound OPEN AIR this June.

In addition to the programme, organisers have also prepared two stages, one specifically designed for techno fans.

The most loyal fans are also guaranteed the right to purchase pre-registration tickets at a price of only 79 kn, and organisers have announced that the closing ticket price will be 319 kn. This activation has a limited time period, only 5 days after signing up, and will be available by signing up on the official website of We Love Sound. 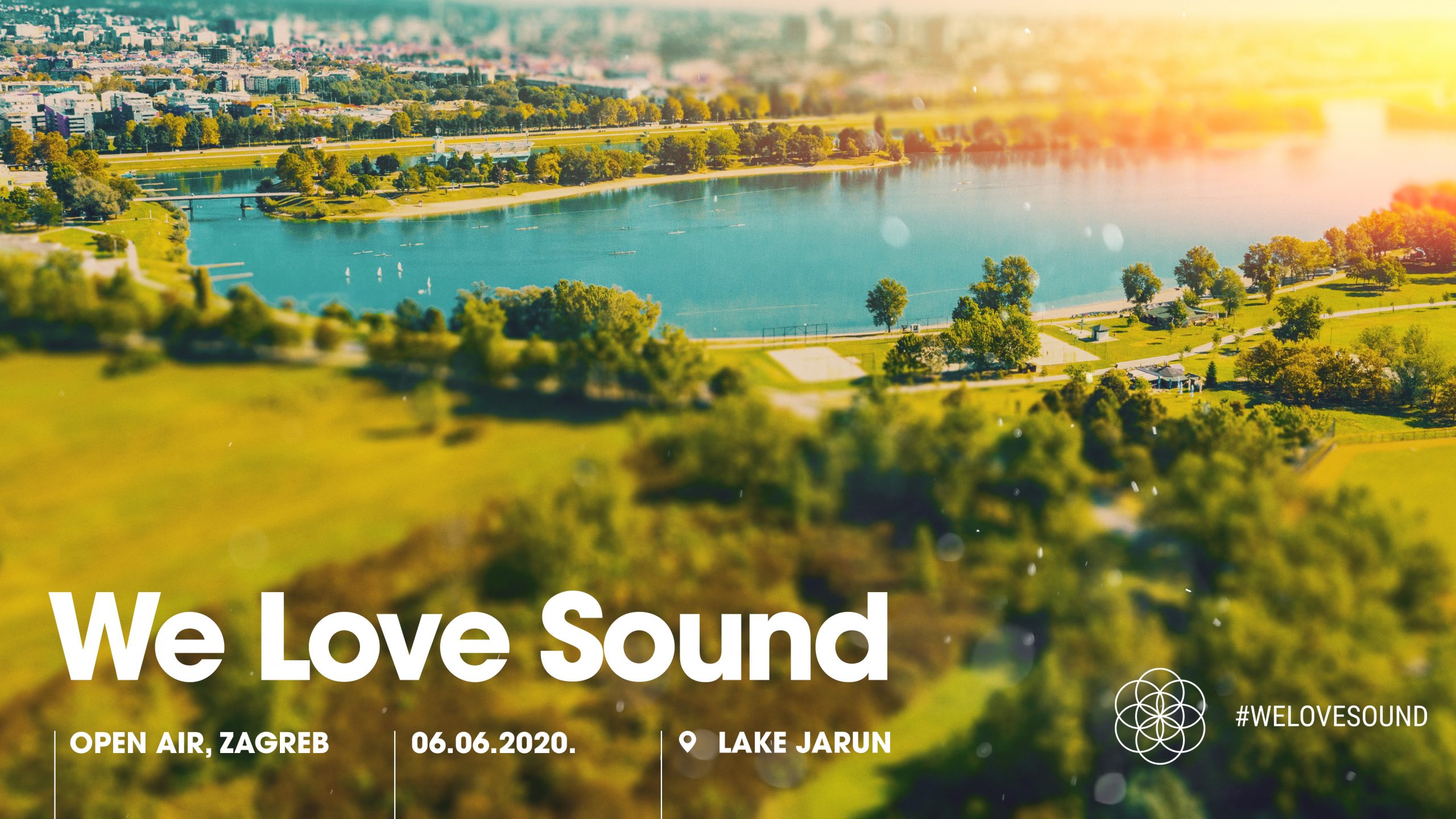 In addition to bringing party guests from all over Croatia, the region and neighbouring European countries to the Croatian capital every year, organisers of We Love Sound have announced that this year’s experience will be much more than dancing under the stars and will include various workshops and art installations that will allow visitors a full day stay on Zagreb’s Lake Jarun.