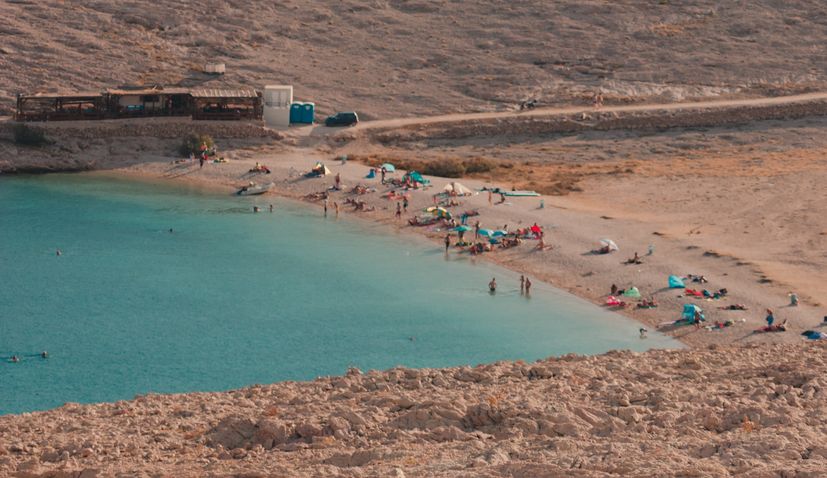 ZAGREB, 16 August 2021 – The number of tourists visiting Croatia from France has significantly increased.

Croatian National Tourist Board director, Kristjan Staničić says that so far in 2021 there have been more than 230,000 arrivals in Croatia from France.

“This is almost 150 percent more than last year, and 52 percent of arrivals recorded in the record year of 2019. At the moment, there are about 27,000 French people in Croatia,” Staničić said.

Most French tourist are on the Dalmatian coast in the Split-Dalmatia and Dubrovnik-Neretva counties, however and increasing number are also discovering Istria.

“Their favourite destinations are Split and Dubrovnik, but also the island of Hvar, which currently exceeds the results from 2019 in terms of French tourist traffic by 30 percent,” Staničić added.

One of the factors helping with the increase this season in the increased number of flight connections.

“During this year’s summer season, Croatia and France are connected by numerous airlines directed to the airports of Zagreb, Pula, Zadar, Split and Dubrovnik. The French can fly to Croatia from Paris, Bordeaux, Lyon, Marseille, Nantes, Nice, Strasbourg and Toulouse, with more than 30 different scheduled, low cost and charter flights from Transavia, Volotea, Ryanair, Easyjet, Croatia Airlines and Air France,” he concluded.

Another factor has been the increased presence in important media.

A report from a recent trip organised by the Croatian National Tourist Board in France, in cooperation with Transavia Airlines and with the support of the Zadar County Tourist Board, was published in one of the most widely read French newspapers, Le Figaro.

“In the opinion of popular French Vogue, Croatia is one of the favourite summer destinations of many world stars, while one of the most popular French tourist guides Petit Fute puts special emphasis on Istria, which French guests are increasingly discovering,”said Daniela Mihalić Đurica from the Croatian National Tourist Board’s France office.