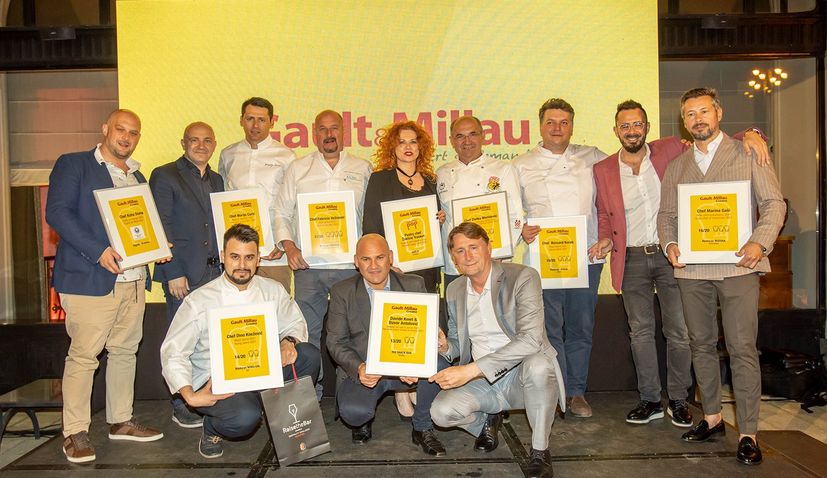 International gastronomic guide Gault & Millau, an authority in the world of gastronomy, has presented its fourth edition of Gault&Millau Croatia 2021 this week together with culinary trophies awards to the best chefs and restaurants in the country.

The Croatian chef of the year according to the choice Gault & Millau Croatia is Fabricio Vežnaver from the restaurant Pergola from Zambratija, near Savudrija.

The trophy for the great chef of tomorrow was won by three chefs – Marina Gaši, from the Marina restaurant in Novigrad, Matija Bogdan from the Zagreb restaurant Mano and Marko Gajski, the chef of the LD restaurant from Korčula.

The Young Talent of the Year trophy was won by Dino Knežević from the Nobilion restaurant, the Ikador hotel in Ika, and Bernard Korak from the Korak restaurant in Jaska.

Jacqueline Troskot, the owner of the Amélie patisserie, won the best pastry chef trophy, and the Šibenik kononba Marenda 2 and its boss Ankica Milković won the trophy for the best POP bar. The trophy for best hall & service chef in 2021 was won by the duo – Davide Kmet and Davor Antolović from Rio Snack Bar in Rovinj. 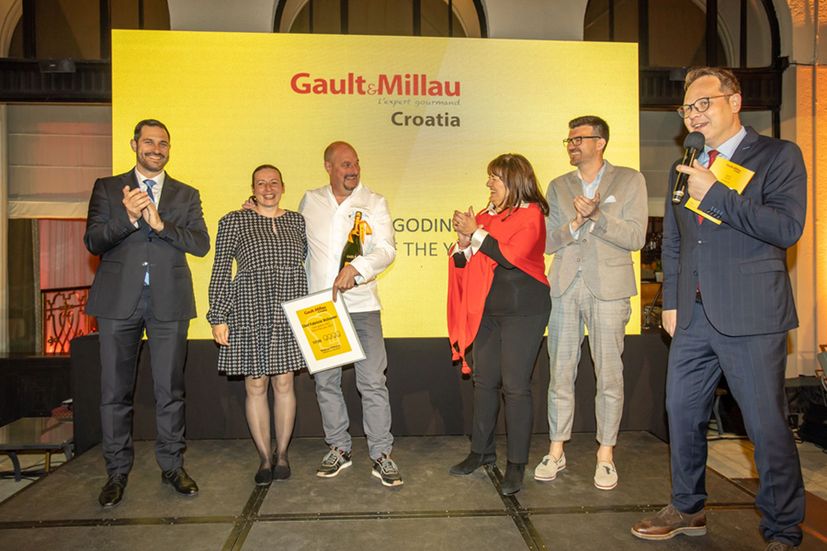 In the category of the best restaurants, 360 from Dubrovnik and its chef Marijo Curić and Šibenik’s Pelegrini and its owner and chef Rudolf Štefan celebrated.

For the first time in four years that Gault & Millau is present in Croatia, the Merit Trophy was awarded to a group of chefs united in the Chef Cook at Home initiative.

The awards for the best restaurants and chefs were presented at a gala ceremony on the terrace of the Esplanade Hotel in Zagreb, where about seventy leading local chefs gathered on Tuesday. On that occasion, the fourth edition of the international gastronomic guide was presented, which included more than 400 restaurants, popular bars and wines from all over Croatia.

Despite several months of lockdown, the Gault & Millau Croatia is the only gastronomic guide published on the eve of the tourist season. This is a strong incentive to promote the restaurant scene in the domestic and foreign markets, because in almost 60 years of existence, this guide has established itself in 25 countries, and chef’s caps (toke) printed on a yellow sticker guarantee tourists proven quality.

“We are aware that this period is full of challenges for caterers and chefs, who may have suffered the most from the lockdown. Gault & Millau wants to encourage them to keep fighting and to stay dedicated to the food and dishes of their region together with small food and wine producers. We are glad that this intention was recognized by our permanent partners, and in addition to the Croatian National Tourist Board, which has supported us from the beginning, some new ones have joined us. We want to thank both of them, because in these difficult times they have shown that they believe in the strength and quality of Croatian gastronomy,”said Ingrid Badurina Danielsson, director of Croatian Gault & Millau.

The guests of the gala ceremony were greeted by Kristjan Staničić, Director of the Main Office of the Croatian Tourist Board, and Tonči Glavina, State Secretary at the Ministry of Tourism and Sports, who also congratulated the gathered chefs.

At the Gault & Millau ceremony, Raise the Bar scholarships were presented to young participants in this Coca Cola educational program, intended to improve quality and knowledge in the hospitality and tourism segment. Some of the best Croatian chefs were members of the jury for the selection of scholarship holders, and scholarships for training at prestigious world culinary schools Grga Bačelić, Tibor Klobučar and Matija Kuzmić, handed Ruža Tomić Fontana, CEO of Coca Cola Adria. 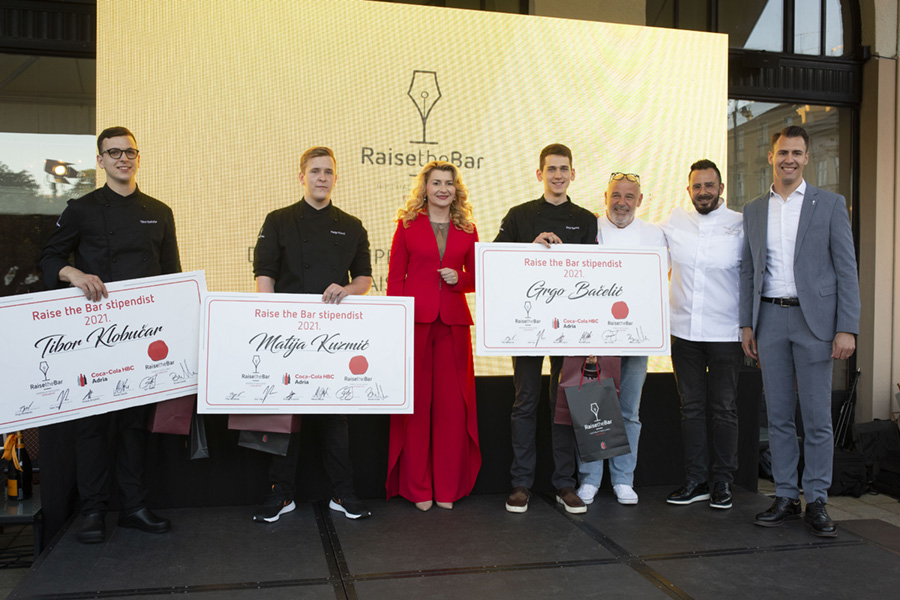 Young chefs took part in the Aurelia cooking show at the dinner, where they prepared black ravioli stuffed with Adriatic prawns with chef Mario Čepek. Croatian colleagues were joined by one of the best Slovenian chefs, Jure Tomič (4 points Gault & Millau Slovenia) from the restaurant Debeluh in Brežice and delighted them with his delicacies. In addition to the dishes, the guests enjoyed the wines of Degrassi, Krauthaker, Solum and Veralda wineries.

The award ceremony was led by Frano Ridjan, and the great atmosphere and the reunion of the Croatian gastronomic community after a long time are a great introduction to the new tourist season. The Gault & Millau gastronomic guide is globally available on the web at gaultmillau.com and via a free mobile application where you can find ratings and detailed descriptions of all restaurants listed in Gault & Millau Croatia 2021.