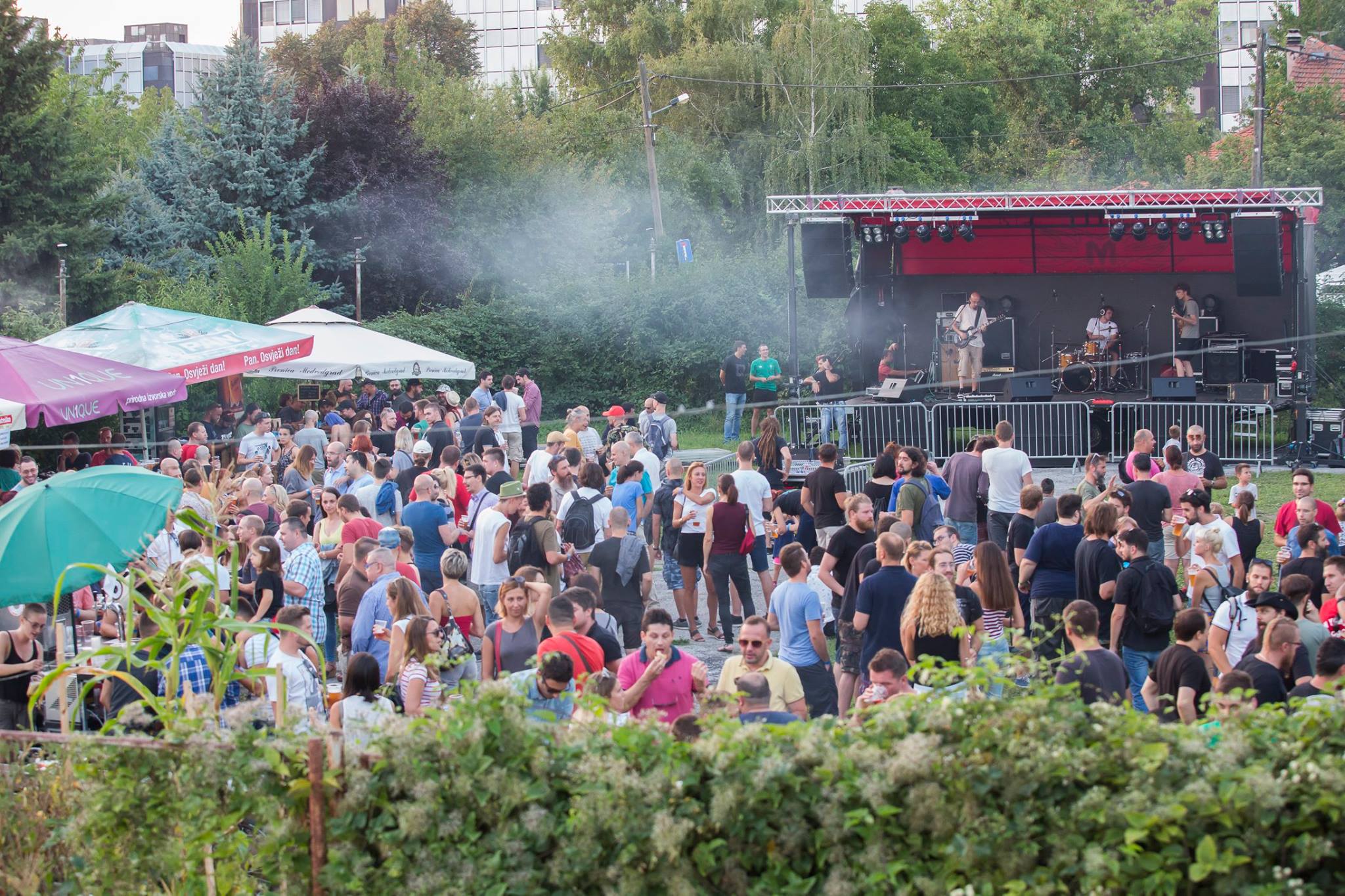 This year’s BeerYardFestival will be held on 1 September 2018 in Močvara’s large courtyard.

The festival this year has expanded and will feature over 25 Croatian and international craft breweries, street food stands, panel discussions and live music. 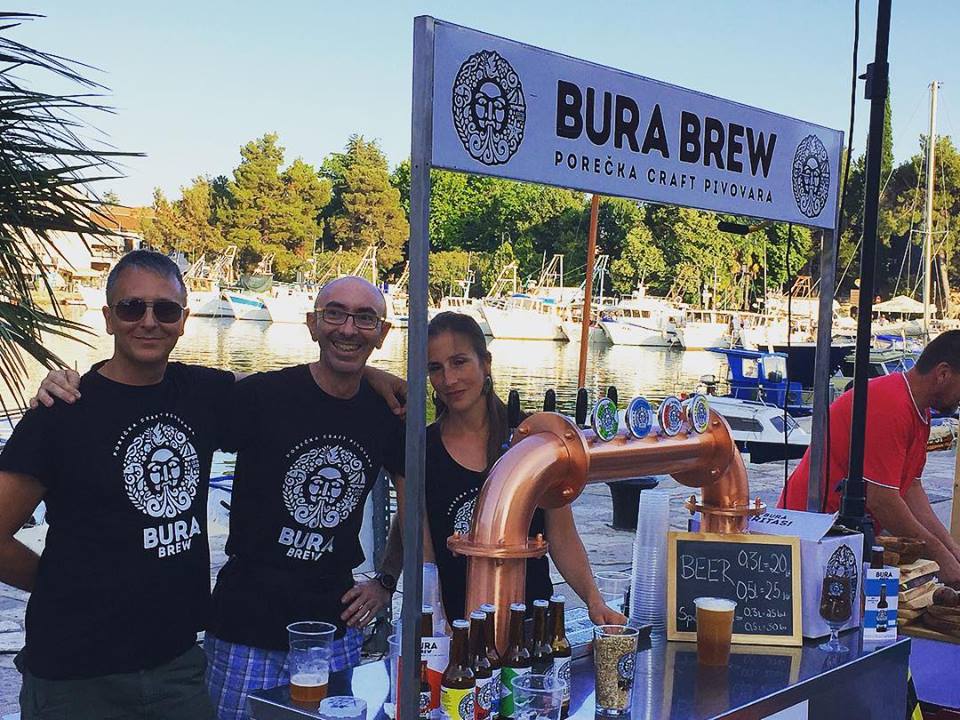 Among the international craft breweries presenting their beers at the festival will be Manchester’s Cloudwater Brew Co, who in 2017 were rated the second best craft brewery in the world on RateBeer, Hop Hooligans from Romania, Brew Your Mind from Hungary Mađarske, Piwne Podziemie from Poland, Meadly – Craft Mead, Bulgaria’s Medovača, Põhjala Brewery from Estonia and Reservoir Dogs Brewery from Slovenia.

Among the street food stands will be American bar Dollar from Varaždin and Volim Ljuto.

Live music from a range of independent bands will start at 7 pm. Tickets are on sale for 40 kuna and they will be 50 kuna on the day of the festival. 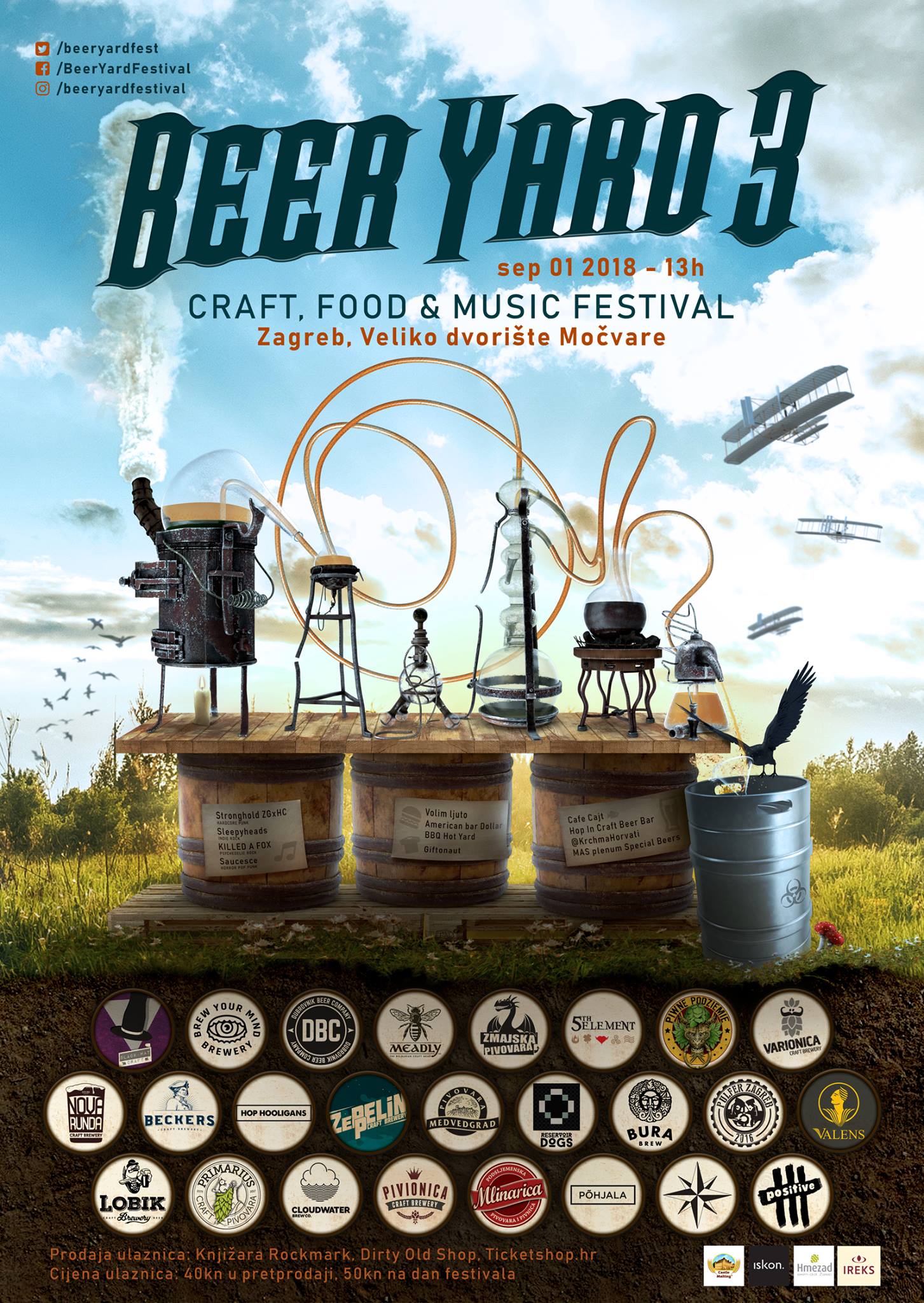