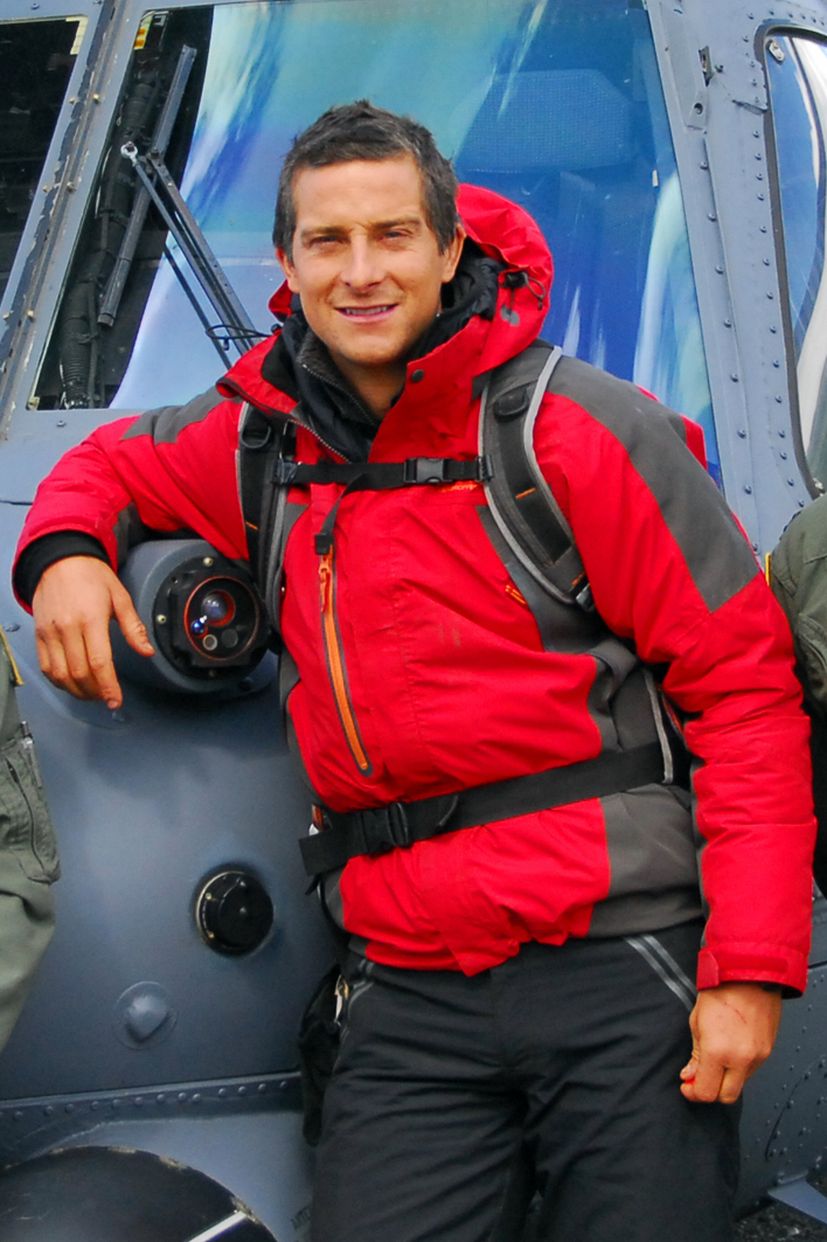 World famous survivalist Bear Grylls is back again with a new season of his Nat Geo show.

The new season of “Famous in Peril with Bear Grylls” starts on National Geographic on 18 April.

In the show, Grylls puts stars in extreme survival environments and the outdoor adventurist says filming an episode in Croatia is on his list.

“We were supposed to come to Croatia to film. Croatia is on our list of locations for filming with very strong arguments because of the amazing coast and mountains, so we are really focused on making that happen in the coming seasons,” Grylls told daily Večernji list.

Grylls, who became best known for his television series Man vs. Wild, says that he plans to visit Croatia soon for his own adventure without the cameras.

“In any case, I plan to come to Croatia this year, on an adventure with my family, which is why we are very excited,” he added.

In the sixth season of “Famous in Peril with Bear Grylls”,  viewers will get see the famous adventurer taking Anthony Mackie, Terry Crews, Danny Trey, Danica Patrick, Rainn Wilson, Keegan-Michael Kay and Bobby Jones with his fiancée Caitlin Parker to demanding locations in Iceland, the Italian Dolomites, the desert in the state of Utah and other places.