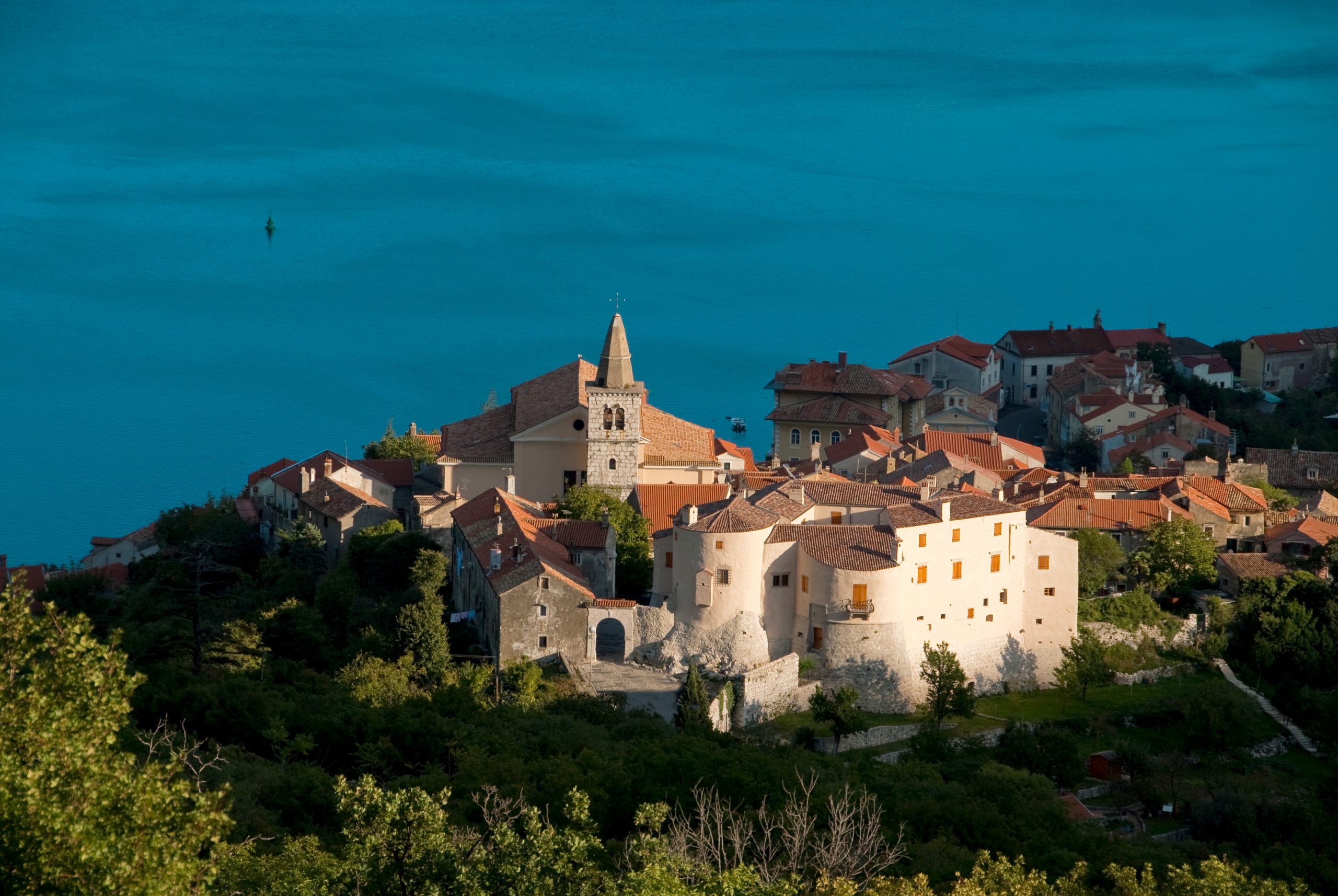 At the turn of the 18th century, Bakar had the largest population in Croatia, and the revival of its famous, yet for many people still unknown, past has awakened this historical town in Kvarner.

The traditional summer event called Margaret’s Summer from 29 June to 27 July will be marking some of the most celebrated moments of Bakar’s history that will, in combination with great entertainment for all generations, be a good reason to visit Bakar. 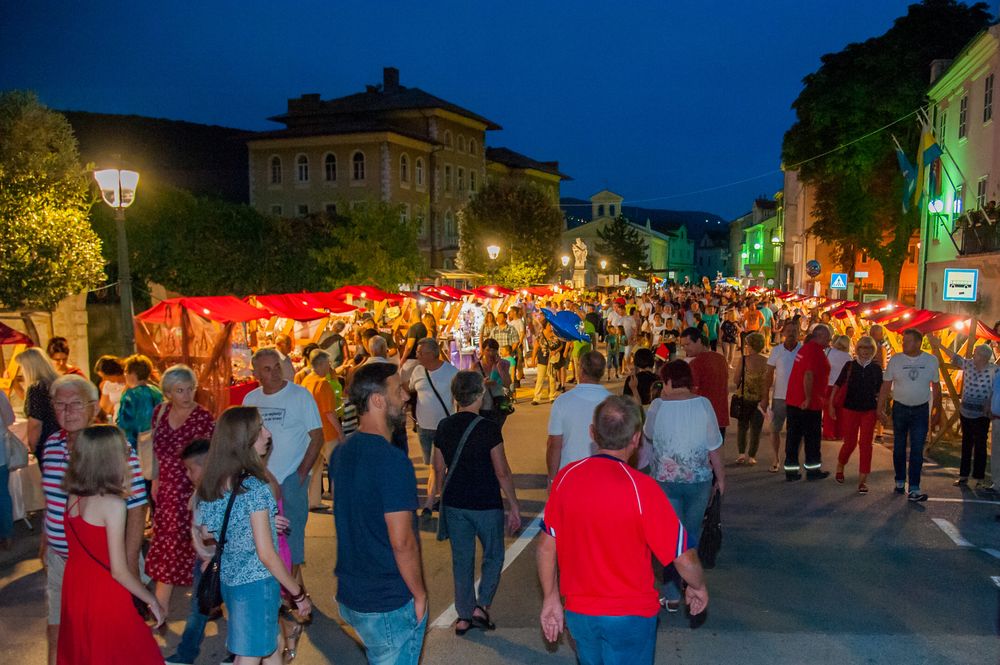 The sounds of Baroque music will resound through the streets of Bakar on 29 June, at the opening of the Margaret’s Summer. The guests will have the rare opportunity to walk through the history with Maria Theresa who, 240 years ago, granted Bakar the status of a free royal city.

This year’s Walk Through History will mirror the spirit of the times of this fascinating ruler. The visitors will find all about her influence on Bakar’s history in Marjeta Trkman Kravar’s interpretive guided tour, and the Charter itself could be seen in the center of Bakar. 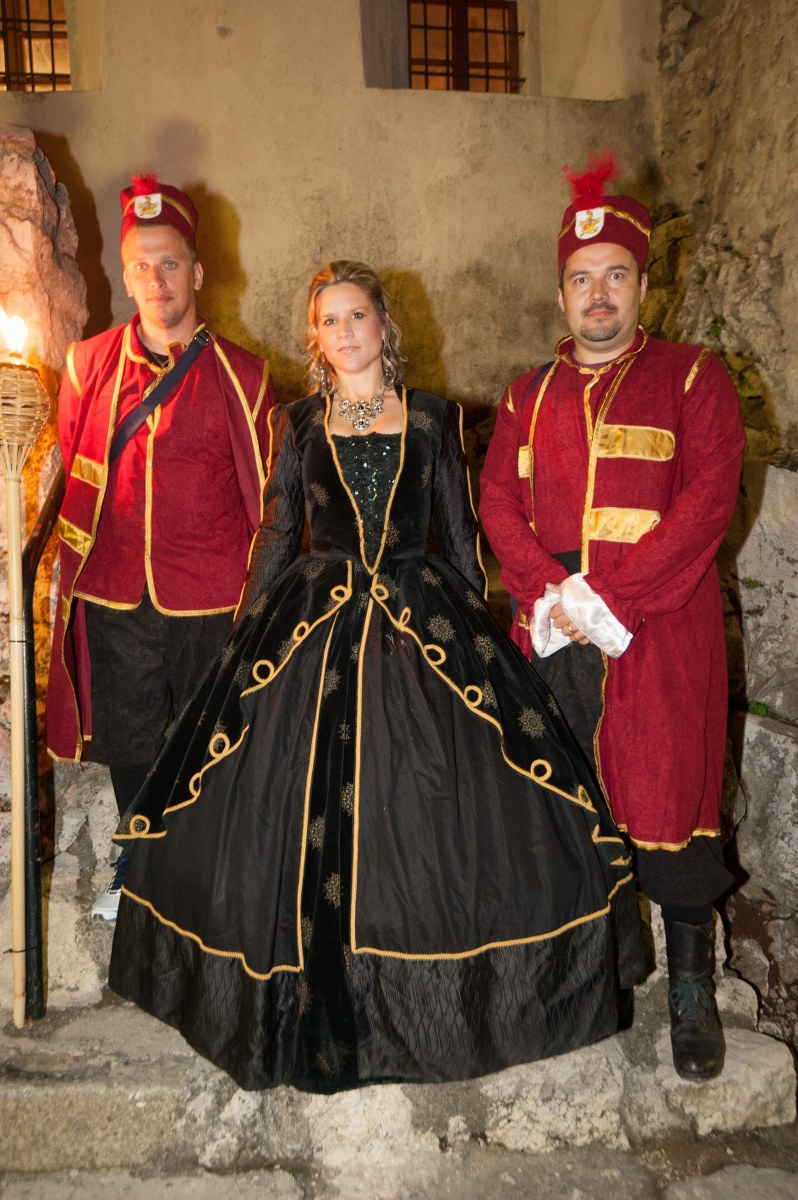 A walk through Baroque will begin with the visit to Baroque castle that will be erected on the Vrata Square by the guests from Slovenia, Count and Countess of Štatenberg. Visitors will also have an opportunity to have a picture taken by the luxurious carriage and taste some Baroque delicacies.

Lavish and playful Baroque vivacity of the day will reach its peak in the romantic atmosphere of the Frankopan Kaštel (Castle) and the concert of Damir Kedžo. 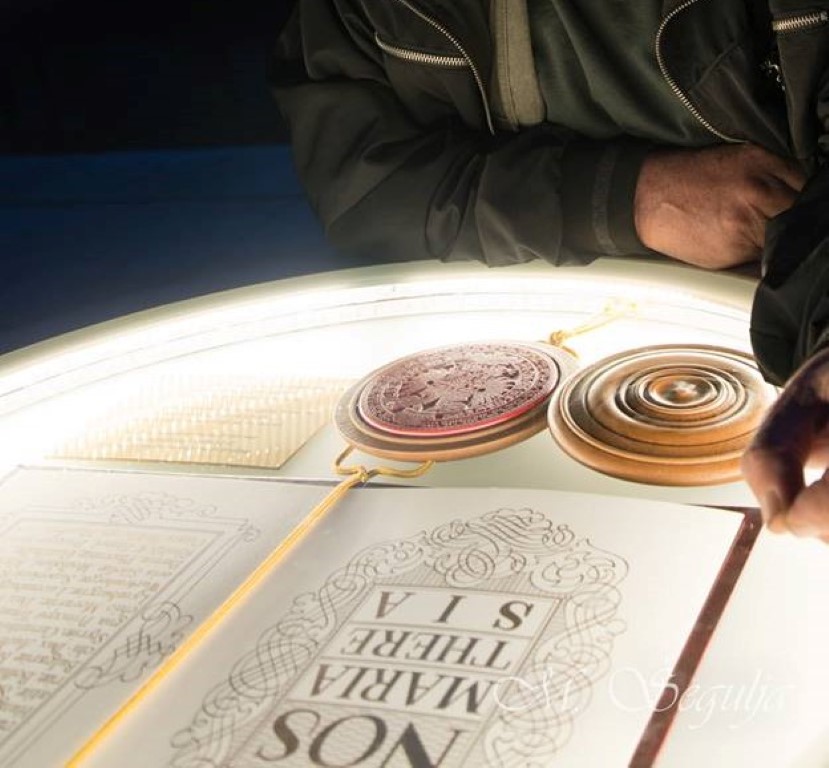 10th Naval Battle – Galleys, cannons and fireworks in a celebration of the victory over Venetians

The Naval Battle is a well-known event that celebrates the last, unsuccessful Venetian attack on Bakar, and for which almost 15,000 people visit the city each year in the middle of July. Join us on 13 July for the Anniversary Naval Battle, when the Bakar Bay will be once again filled with the “Venetian galleys” sneaking upon the shore where a “fierce welcome” will be waiting – numerous cannons and pistols of the Bakar City Guard and the historical troops of the Croatian Army from all over Croatia. 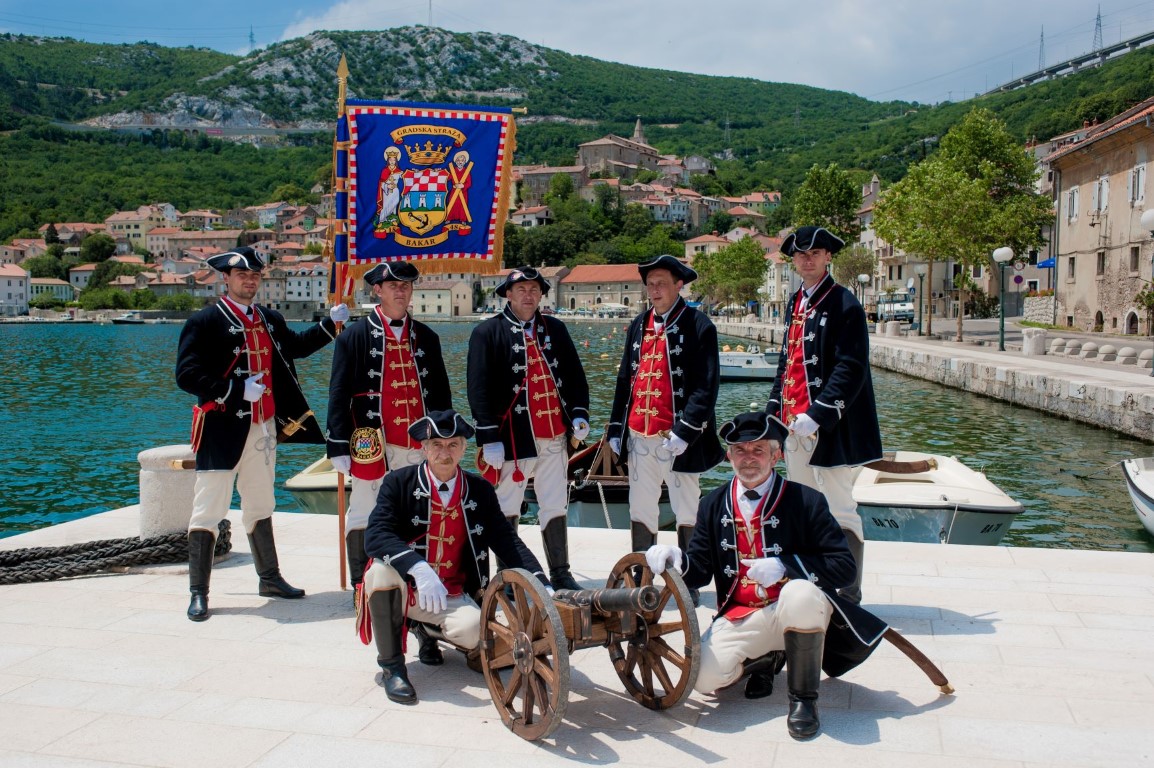 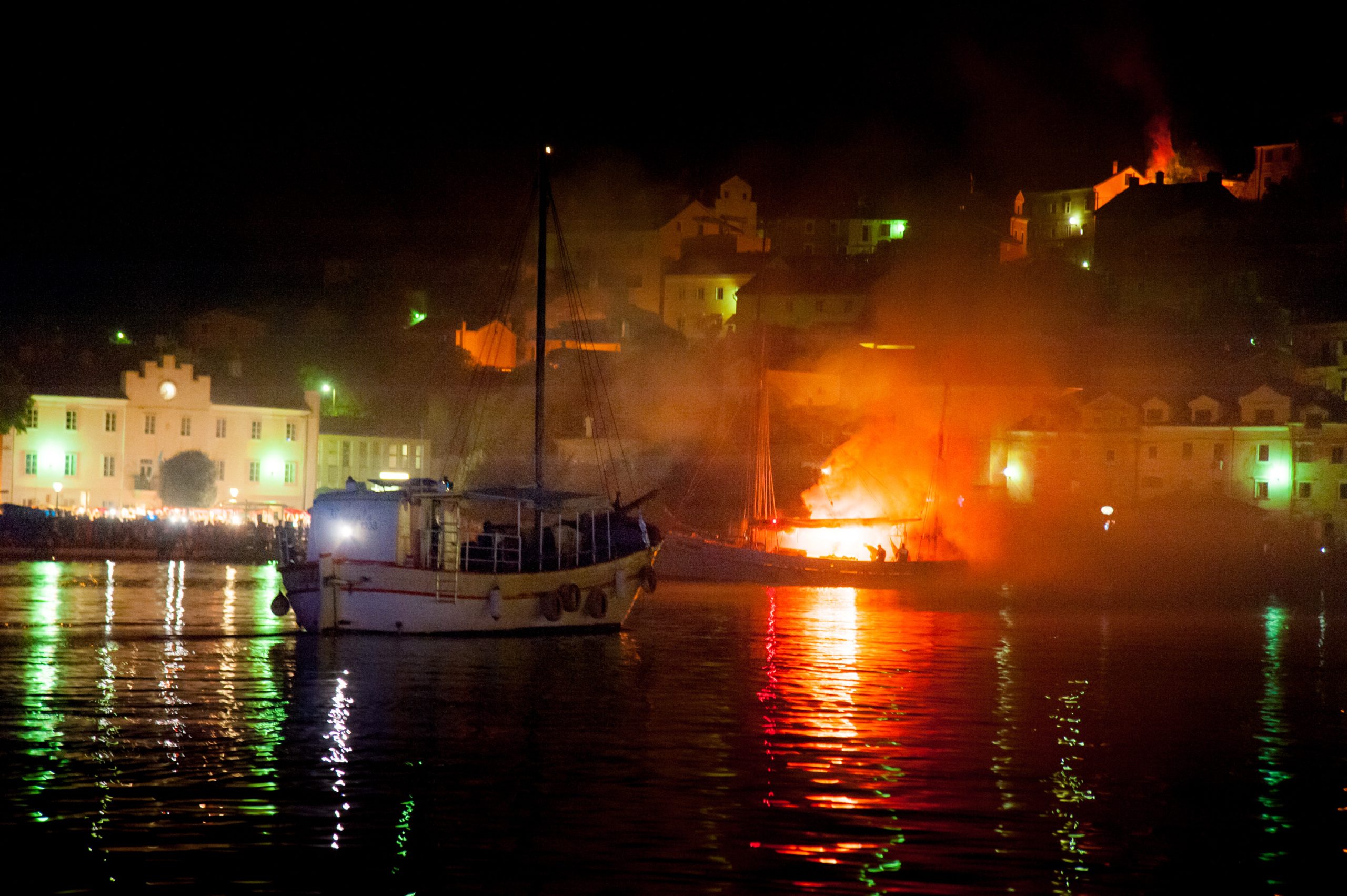 Bakar’s hosts and their guests will celebrate the successful defense with spectacular fireworks that will illuminate Bakar with the old, glorious splendor, sadly extinct by industrialization. There will be some great entertainment for children as well. A special program called the Small Naval Battle, sponsored by INA, will include a lot of activities and the possibility to visit the ship of the Croatian Navy.

Margaret’s Fair, part of the Naval Battle, is a great opportunity to taste many delicacies of local producers, traditional dishes prepared by the hands of local caterers waiting at every corner, as well as the souvenir of the City of Bakar – Bakar’s baškot, winner of a gold medal for quality in 1919 in Paris. 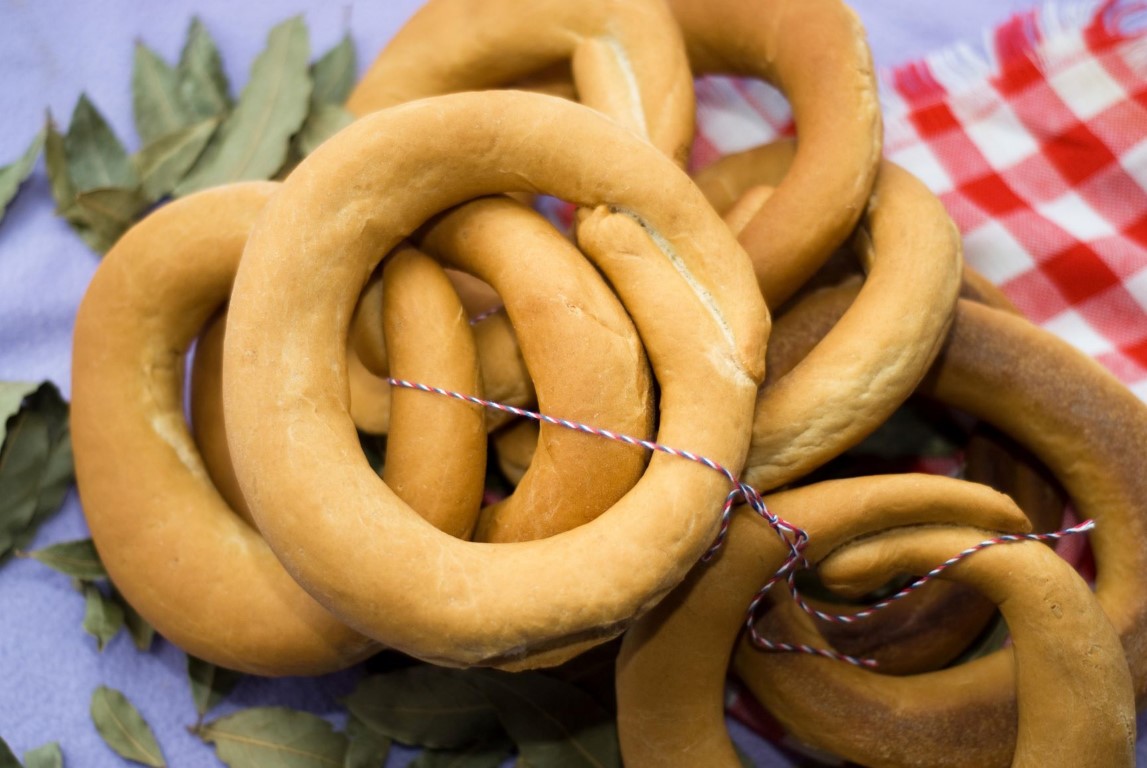 The plaque that attests to this important acknowledgment can be found on the wall of the baker’s shop, the legendary Baškotarna, where baškot is baked. The bakers will be happy to share a story about this twice-baked, round pastry of great significance for the Bakar’s seafarers. Due to its dryness, baškot could last for more than six months, and was very suitable for long-term voyages. It was used instead of bread for longer fishing trips, and traditionally dipped in black wine, tea or white coffee, and it can also be dipped in Bakarska vodica – yet another symbol of the City of Bakar. 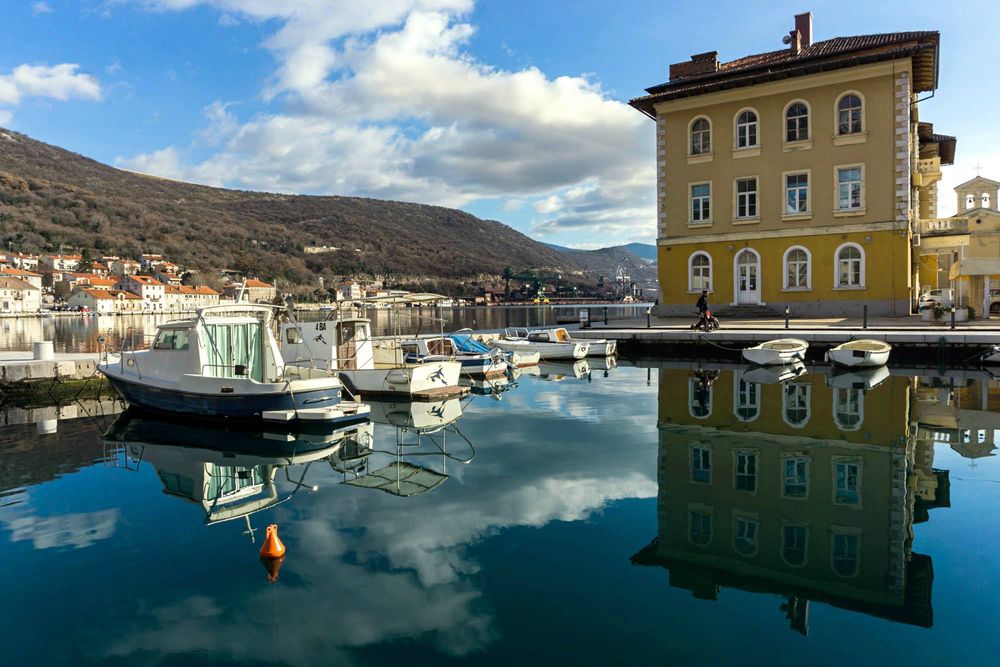 170 years of maritime school in Bakar, founded 66 years before London’s

The Naval Battle is one of the most important events in the city’s life, but a visit to Bakar in the summer months will bring you another important “maritime story” that mirrors the insufficiently revived Bakar’s character. In its famous days, Bakar was a seafaring town whose sailors sailed the world’s seas.

The most important moment for the development of maritime affairs was certainly the founding of the Maritime School, which began work in 1849, 66 years before the founding of London’s school! The Maritime School in Bakar is the oldest vocational school in Croatia, and it is fascinating to know that it had the first school merchant vessel, Margita, not only in the Adriatic but in the Mediterranean. 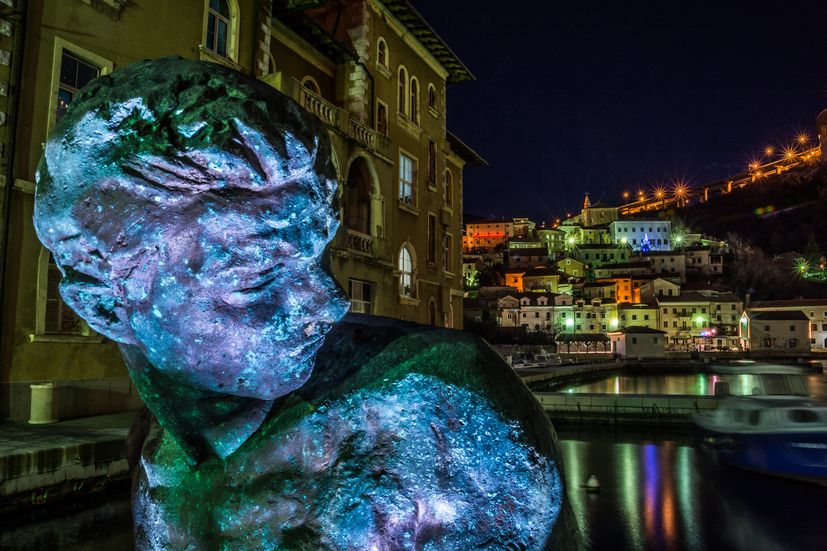 This year the school celebrated another anniversary, uninterrupted 25th years of the international maritime schools regatta. One of the teachers was the great Andrija Mohorovičić, world-class scientist who came in direct contact with meteorology for the first time in Bakar, and that resulted in the establishment of a meteorological station there in 1887. There is a memorial classroom dedicated to this great scientist, and the school keeps valuable items related to maritime affairs, as well as an emotional dedication – an oar painted by our artist Vojo Radoičić. 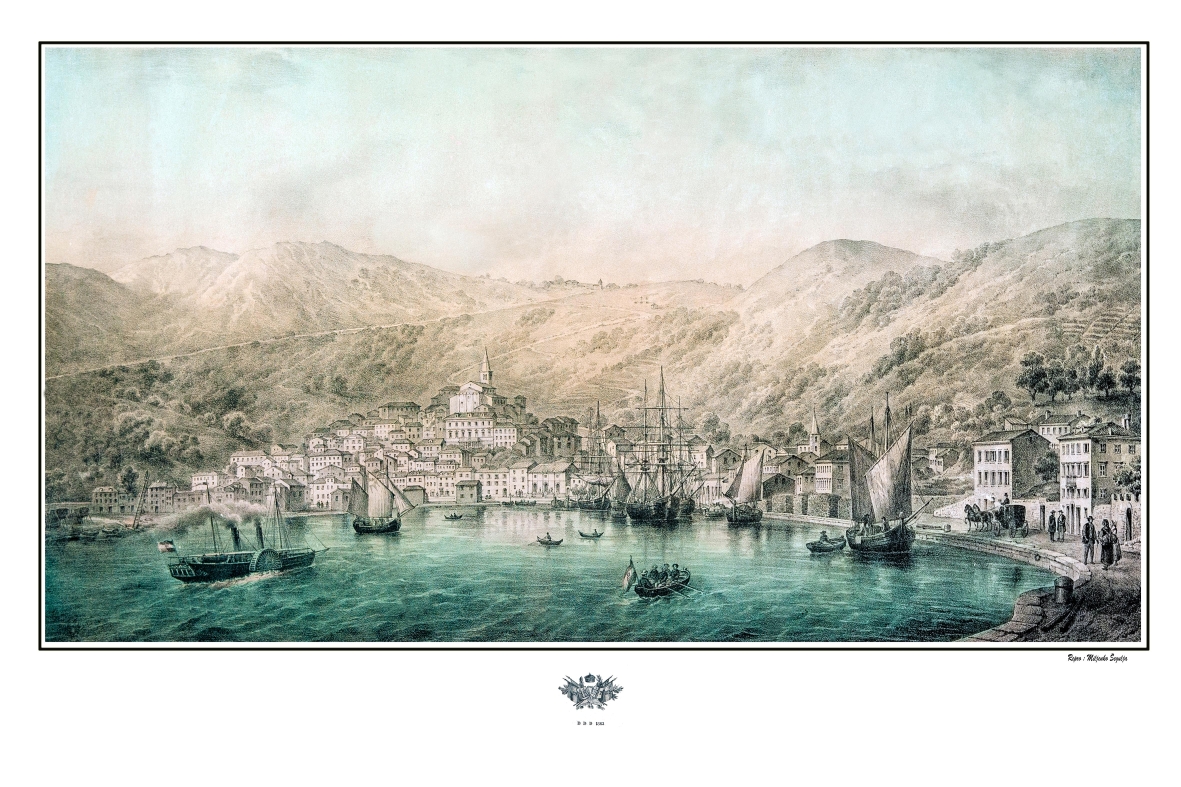 The Bakar Tourist Board started with intense work in 2009, full 15 years after the closing of Koksara, a symbol of Bakar’s industrial past and the main reasons why it was avoided by travelers and all Kvarner guests. Although burdened with the industrial past and total isolation in the tourist oriented Kvarner, the Bakar Tourist Board was persistent and deliberate in their ten-year effort to achieve what many considered impossible – turn Bakar into a desirable excursion destination despite numerous and still current disadvantages. 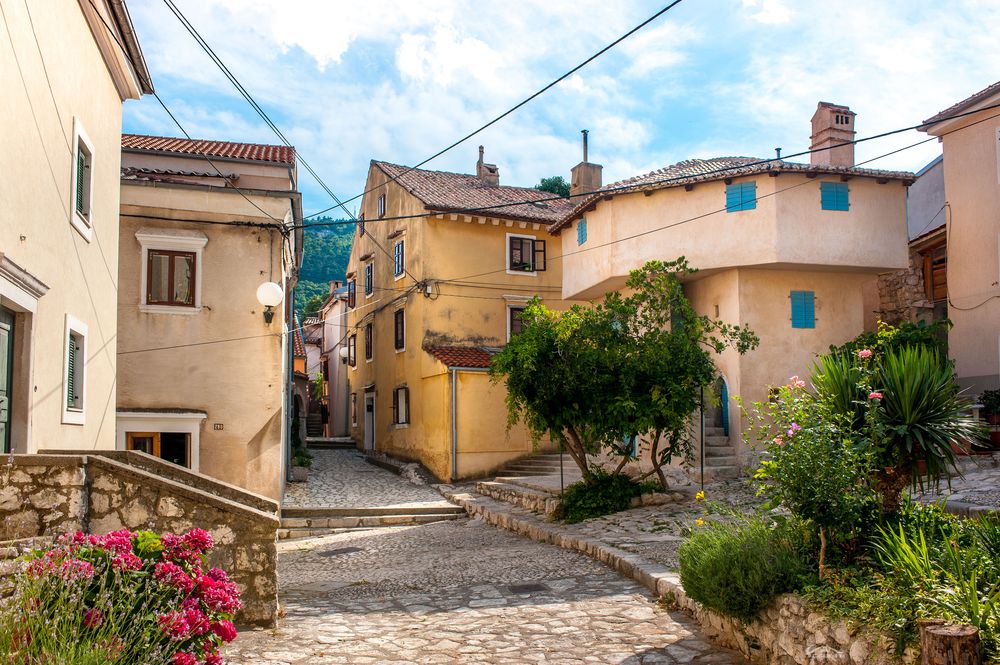 A quality private accommodation offer, Margaret’s Summer, Tuna Fest and city tours for groups with the welcome from Bakar’s associations; Bakar Guard, Težakinje i težaki z Praputnjaka (Peasants from Praputnjak), Bakarska gospoda i kapetani (Bakar’s gentlemen and captains), visits to the old town with the most important Frankopan kaštel (Castle), Turkish and Roman Houses, the Church of St. Andrew Ap. with catacombs, the Hreljin Gradina, the lake that appears and disappears in Ponikve, and drystone walls from which Bakarska vodica arises – are just some of the reasons why it is a good idea to come to Bakar this summer.

Detailed program of Margaret’s Summer and tourist offer of the Bakar Tourist Board can be found on www.tz-bakar.hr