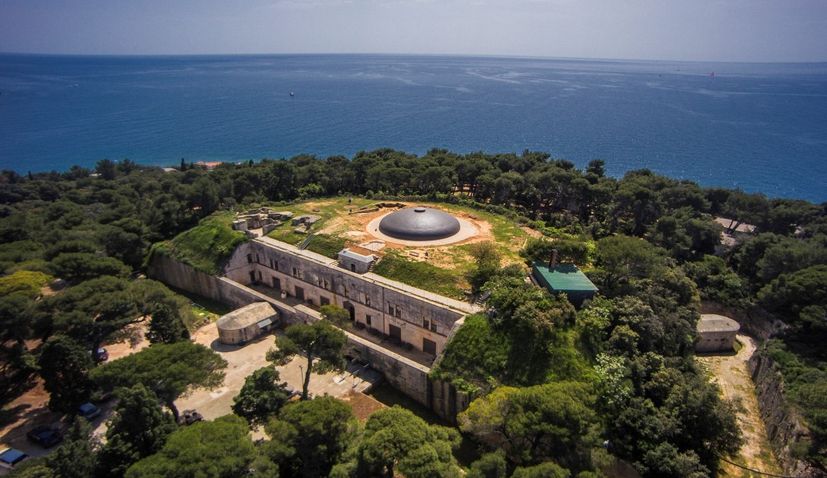 Aquarium Pula, the largest aquarium in Croatia, obtains Friend of the Sea sustainability certification for its outstanding efforts in marine conservation.

Aquarium experiences provide a unique opportunity for the public, not only as a tangible engagement with marine life, but also to build an emotional attachment to animals, ultimately contributing to wider conservation efforts.

By acknowledging this crucial opportunity to build public support, Friend of the Sea initiated the Sustainable Aquaria Certification to recognize aquaria that foster marine conservation.

To obtain Friend of the Sea certification, aquaria must not only satisfy robust sustainable policy, waste management and social accountability, but also commit to displaying comprehensive scientific information related to each species housed, on top of offering annual educational courses to its visitors.

The certification also ensures aquariums meet the highest standard of animal welfare and prevents the captivity of mammals unless special exceptions are made.

Aquarium Pula resides in a 130-year-old Austro-Hungarian building that overlooks stunning views into the historic Pula harbour, conveniently placed to fully appreciate the beauty of the sea. The former fortress now brims with marine life found predominantly in the Adriatic Sea, Croatian lakes, and rivers, but also from seas across the globe.

Aquarium Pula started as a private family-owned venture launched by the biologist Dr Milena Mičić in 2000, which has now grown to become the largest aquarium in Croatia. “The aquarium boasts one of the most diverse displays of Mediterranean life in Europe, as well as numerous tropical exhibits shown on an area greater than 3000 m2″ said Dr. Milena Mičić, Aquarium Pula Director.

Dr Milena Mičić launched the aquarium with the marine conservation underpinning the core activities, which is today widely recognized for its high-quality aquatic experience but also for its vigorous environmental research and education. 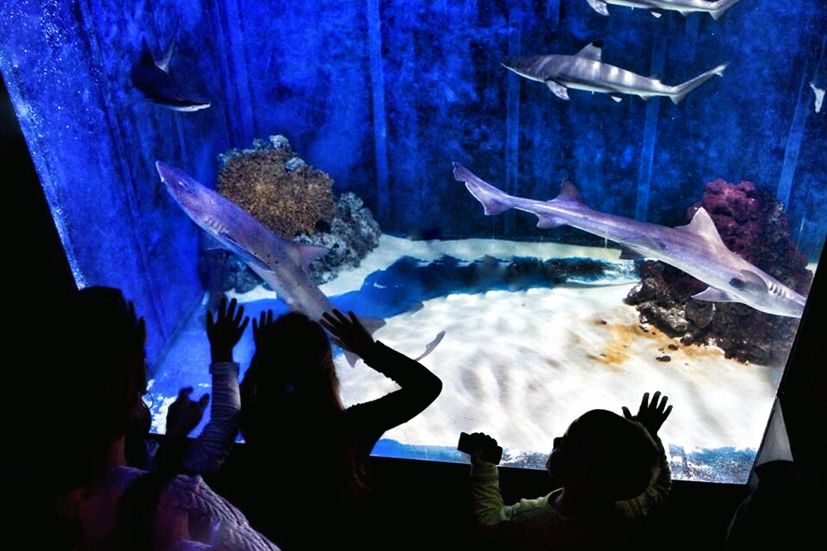 Aquarium Pula places a strong emphasis on educational tourism by organizing a range of activities and workshops intended to attract awareness to the multitude of threats facing the ocean as well as conservation biology.

Aquarium Pula has received overwhelming positive media attention for its involvement in numerous ongoing conservation programmes. The most significant are: The Marine Turtle Rescue Centre and The Noble Pen Shell Sanctuary, both recognised by the Croatian Government.

Since 2001, Aquarium Pula has rescued, rehabilitated, and returned more than 180 sea turtles. It has been also jointly praised in collaboration with the Croatian government and other partners (national parks, universities, public bodies, NGOs) for the conservation of Noble Pen Shells, a bivalve which is critically endangered after one of the most relentless pathogenic disasters which brought the clam to the brink of extinction. 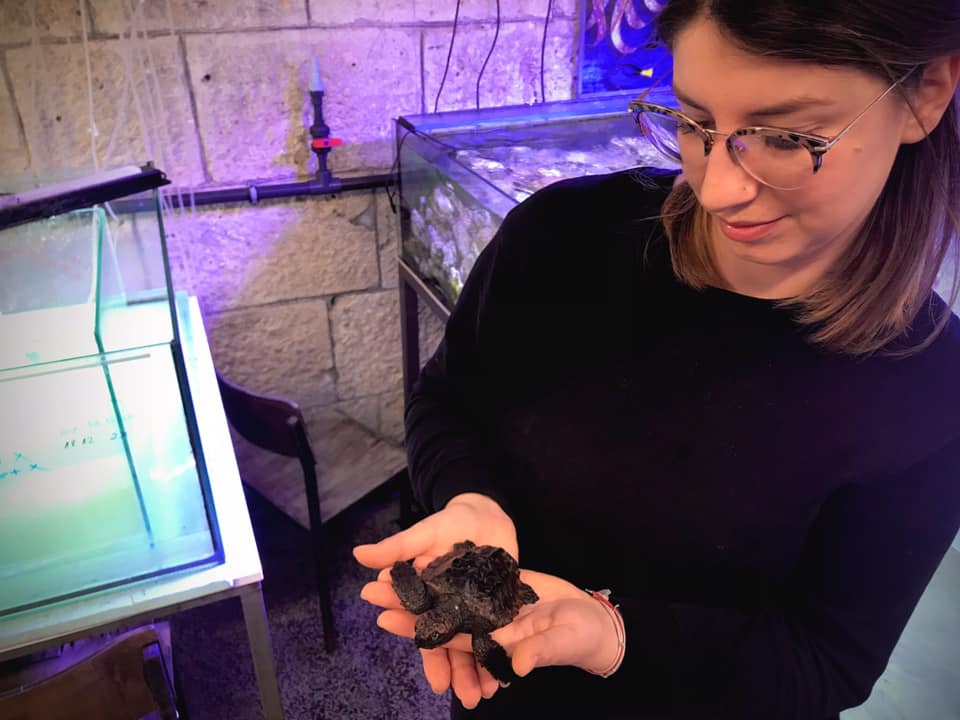 Aquarium Pula has been recognized and granted Friend of the Sea Sustainable Aquaria Certification for the displayed activities and efforts towards marine conservation, as well as its established animal welfare, internal sustainability policies and waste management.

Aquarium AquaRio in Brazil, Lake District Coast Aquarium in the UK and Aquarium Rubrum in Italy have since received Friend of the Sea certification. Friend of the Sea continues to openly invite aquaria that boast vigorous sustainable policy and education to apply for certification to contribute to shaping more environmentally conscious behaviours amongst wider society.