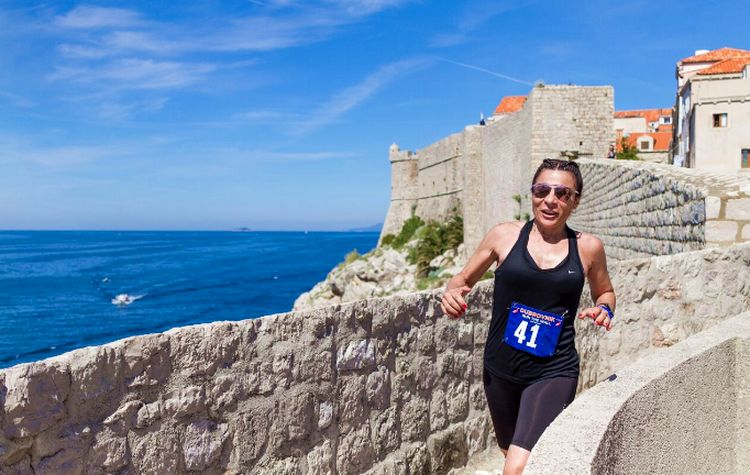 The sports and recreational event Du Motion – Runners’ Days Dubrovnik announces its third consecutive edition, to be held on the 29th and 30th of April 2017 and is inviting all runners to sign up to the race through the official website.

The two-day event combines the growingly popular Dubrovnik Half Marathon, an exclusive race around the iconic City Walls, a 5K charity race for citizens and a children’s race. Runners will also have the opportunity to visit Du Motion Expo and enjoy other various programs.

After the first edition of Du Motion, which attracted around a thousand professional and recreational athletes from more than 30 countries, this year’s event saw a doubling in the number of participants and the organizers, the Dubrovnik Sports Association and the City of Dubrovnik, hope that next year even more runners will get involved.

In a relatively short period of time Du Motion has positioned itself among the most successful and best organized Croatian racing events, and this is shown in the fact that the event and its organizers have picked up three major awards in just one year. 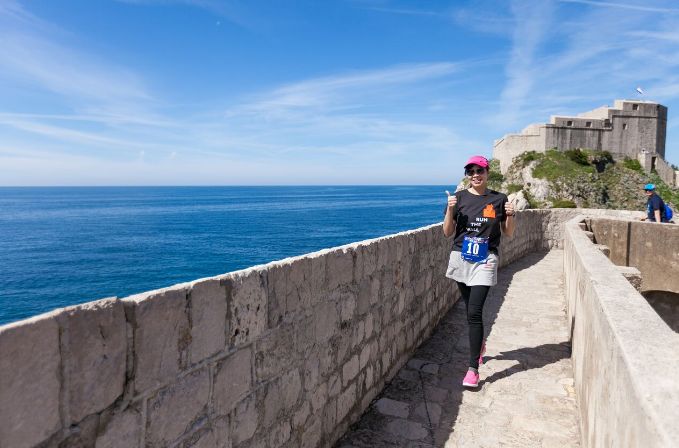 In late 2015, the Director Du Motion Alen Boskovic was named as the “Director of the Year” at the Event Director conference held as part of the Portland Marathon. Then in early 2016, the umbrella European athletic association “European Athletics” awarded the Dubrovnik Half Marathon with the maximum 5 stars for quality and safety, and finally this summer in Washington the event received awards of international organizations “Sister Cities International” for cooperation between Dubrovnik and Monterey in the preparation and organization of the event. 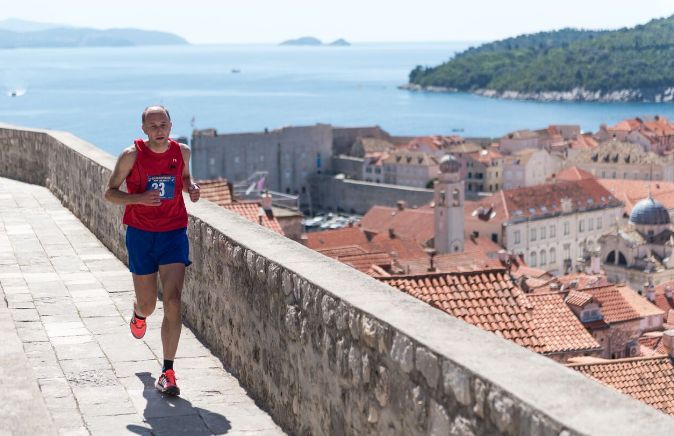 Du Motion and its races are renowned for their interesting panoramic tracks that explore the old city and the Dubrovnik coastline with a start and finish line on the historic Stradun.

For more info about the packages, booking accommodation and all other information please visit the official website.