The negative result is due to the coronavirus pandemic, epidemiological measures and travel restrictions.

Even though last year foreigners again accounted for the majority of arrivals and bed nights, the decrease in their arrivals and overnight stays had the greatest impact on the final results. There were 5.5 million fewer foreign tourists (-68%) in 2020 and they generated 35.3 million bed nights, a 58% decrease compared to the record year 2019.

The number of domestic tourists was as usual lower than that of foreign tourists and there were 1.45 million domestic visitors who stayed in commercial accommodation and generated 5.4 million bed nights, which is a drop of 34% in arrivals and 23.7% in bed nights compared to 2019. 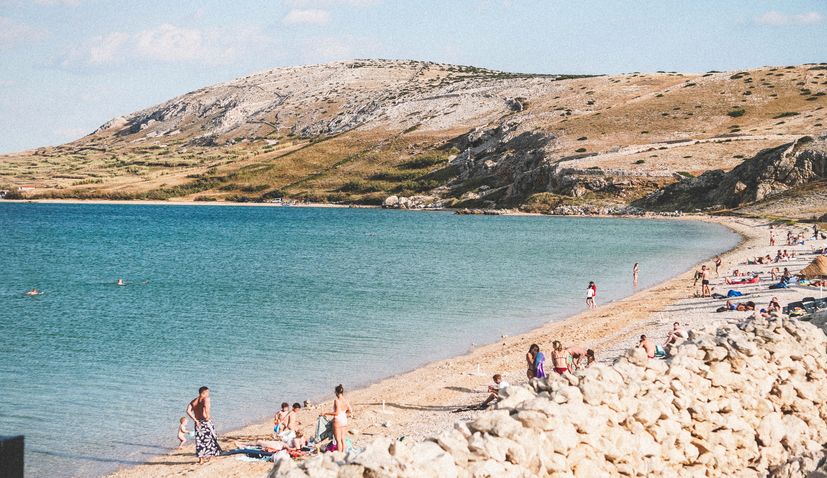 The majority of foreign tourists were from the USA (15%) and they mostly visited Split-Dalmatia County and the city of Zagreb. They were followed by tourists from Germany, Bosnia and Herzegovina, Slovenia, France and the United Kingdom.