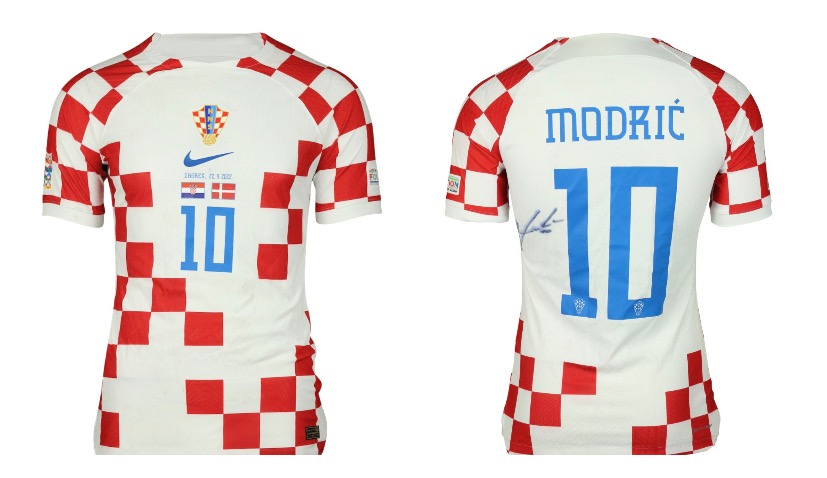 Shirts worn by the Croatian national football team during their Nations League match against Denmark in Zagreb recently were sold for 31,919 euros at an online auction organised for the Vatreno Srce Foundation, the Croatian Football Federation (HNS) said on Monday.

All the Croatian national team members who were on the team sheet for the match against Denmark at Maksimir stadium gave their shirts and signed them for the auction conducted on the website: https://www.matchwornshirt.com/team/croatia

As expected, Luka Modrić’s shirt fetched the most with a bidder in the US paying €8,003 for it. It was also the first time the newly-designed Croatia shirt was worn after it was released in September. 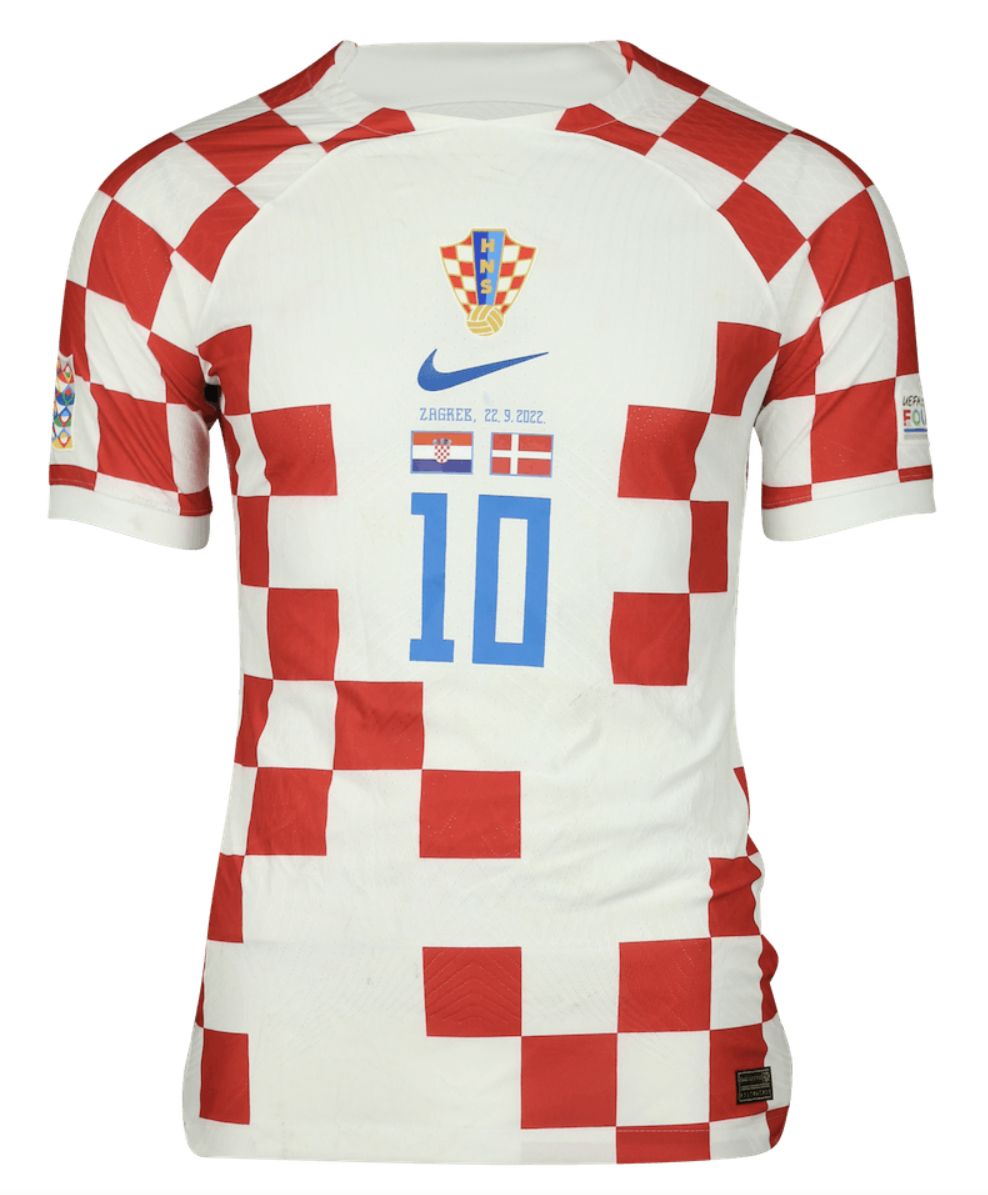 The Croatian national football team became the first in the world to sell the worn shirts from a competitive match (Croatia – Hungary, Euro 2020 qualifier) to an online auction for humanitarian purposes and collected €31,352 then. 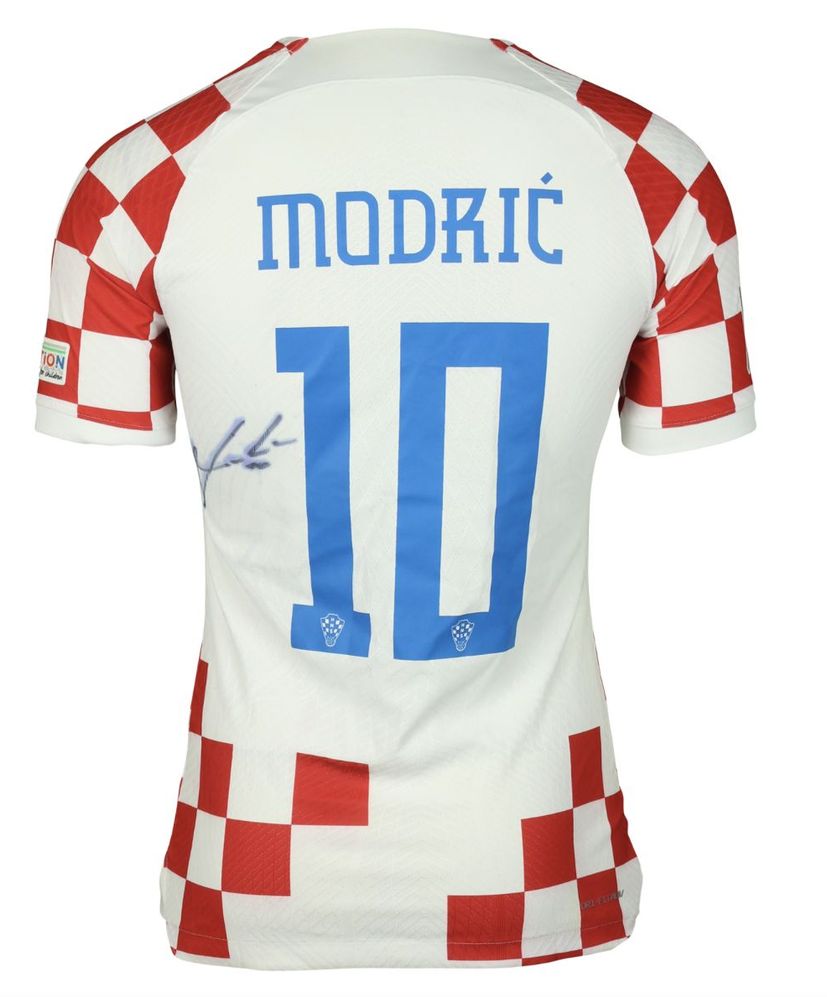 All shirts are professionally disinfected by exposure to ultraviolet radiation, which means that all possible traces of viruses, bacteria and DNA material have been removed from them, but all other elements of the worn shirt have been preserved, including the embroidered flags of Croatia and Denmark and the date of the match on the front of the shirt.

The Vatreno Srce Foundation was founded and is run by Croatian national team members and management, through which they have been helping children and young people for years, such as donating funds to the Clinic for Children’s Diseases and the Korak u život campaign.