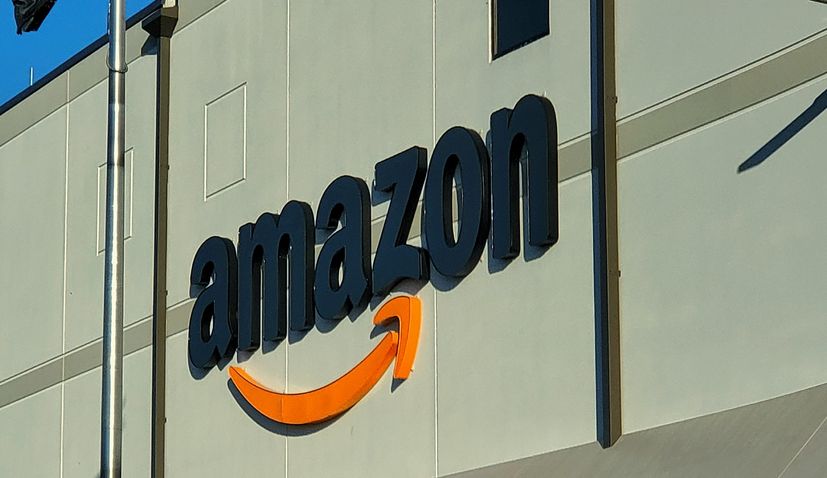 Amazon, one of the five largest technology companies in the world, after two years of preparation, has formally started opening an office in Zagreb.

To begin with, Amazon is looking for 15 employees, and unofficially it is mentioned in the industry that the final number could rise to 50, daily Jutarnji list reported on Thursday.

Although the company is best known in Croatia as an Internet retailer, and the largest in the world, it is much better known in the IT industry for cloud services.

More or less all digital services today, from Netflix, Spotify, Gmail, Outlook to e-Citizens, are located on the cloud, on particularly strong computers, so-called servers, located in special buildings – data centres, which are accessed via the Internet.

Amazon is the first company in the world to offer cloud services. Not directly to end users, but to companies like Netflix, whose entire service runs on Amazon’s cloud.

Two years ago, Amazon, through its subsidiary A100 Row Inc. opened in Croatia the company Amazon Data Services Zagreb d.o.o, Jutarnji list writes. In October, Amazon expanded its business in Croatia through online shopping. He assigned the work of local and regional distribution of his packages to Croatian Post and thus covered that part of the business.

Now the technology giant has decided to strengthen its cloud business in Croatia.

In February, it leased servers for ‘caching’, which connected Zagreb directly to its cloud infrastructure. He then stated that it could offer customers, like Netflix, 14 percent faster data transfer to users. In the second step, Zagreb is now developing a team that would deal with the design and implementation of large cloud projects on a global level.

“That is why, among the 15 advertised positions in Zagreb, Amazon is not looking for developers or e-commerce specialists, but a whole range of experts who would deal with the design and maintenance of cloud infrastructure. The list includes technicians, electricians and other experts for the design and maintenance of the infrastructure on which today’s Internet rests. The conditions set by Amazon are a university degree and seven years of experience in the industry,” Jutarnji list writes. 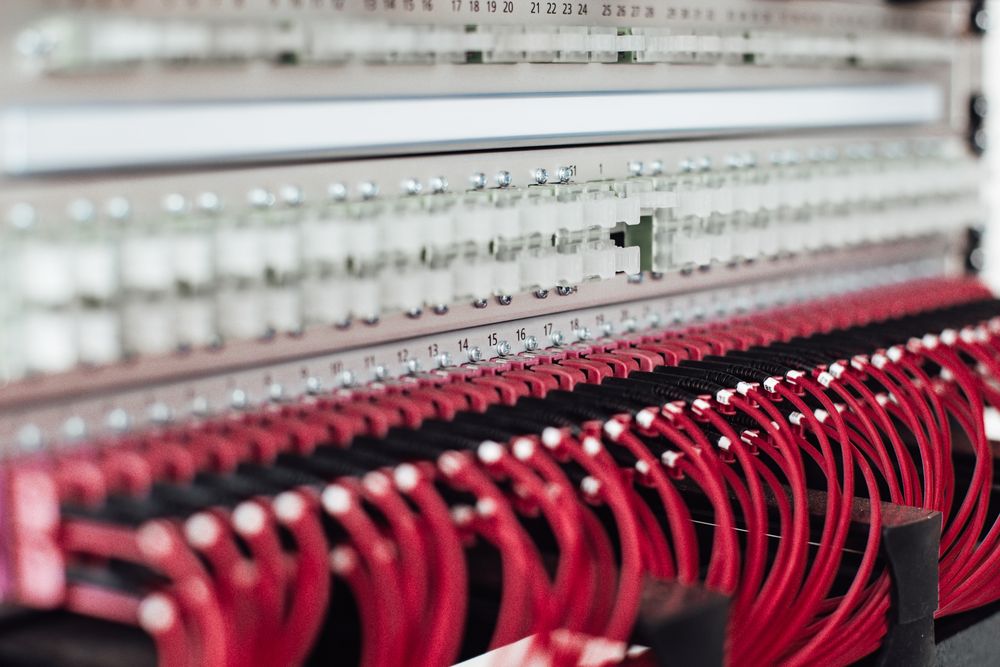 The daily says owners and directors of data centres in Croatia have distanced themselves from comments.

It is known that in Croatia both Microsoft and Google have their ‘caching’ servers. The industry comments that Amazon has started working more actively in Croatia for a number of reasons.

“The first reason is experts. In addition, Croatia has been the global headquarters of the American company Emerson Electric for the design and development of data centres for more than a decade, and the so-called modular data centres used by Facebook were designed, built and delivered to that company from Croatia. The business was later inherited by the American company Vertiv, which built a data centre factory in Zagreb in April,” Jutarnji said.