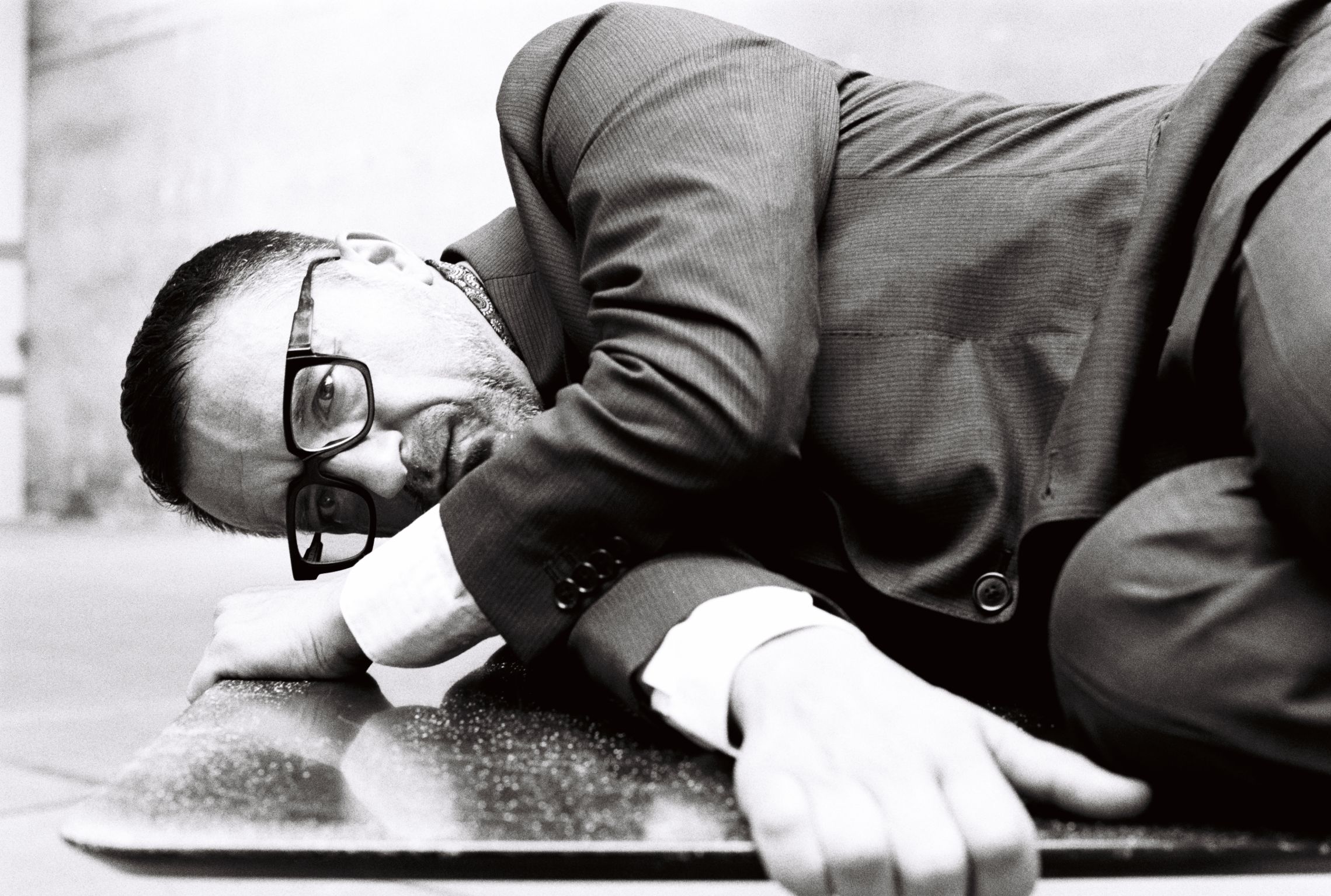 “I was a DJ when it wasn’t cool and I’ve actually gone full circle, I’ve run the whole lifecycle, even myself personally I love DJing, I can’t believe I made a career out of it”, says John Acquaviva,  producer, entrepreneur and DJ, one of the most important people for the development of electronic music.

This born Italian moved to London in Canada as a five-year-old, and as a 20-year-old has already been considered the best DJ in the leading club there. Soon his friend became Ritchie Hawtin, with which he founded the Plus 8 and Definitive Records label, and then Beatport, the largest Internet service for downloading electronic music. The two later shared the vision of the technological evolution of electronic music and Acquaviva is one of the pioneers of its successful transition from analogue to digital.

In almost 40 years of activity, he traveled the whole world and its art of achieving a great atmosphere has been introduced to countless times in Croatia where he became one of the most popular guests in the local clubs. After eight years John Acquaviva returns to a special occasion in Zagreb where he will participate in the celebration that his old friend Felver and Pepi Jogarde are preparing at Masters.

On September 29th Pepi’s birthday, as well as the recent Felver’s 50th anniversary, will be celebrated. Aquaviva will be one of 10 artists who will perform at the festivity of these legends of the Croatian electronic scene. The fun in Masters will start at 5 pm with a variety of surprises on the terrace and will end in the early morning hours of the club.

In anticipation of the party, Acquaviva talks about his career, music and other preferences and remembers his performances in Croatia.

You are almost 40 years active in electronic music. How much has music changed during that time?

A lot however week to week you don’t notice it. Playing music almost every weekend is like looking in the mirror every day. Most days you never notice the difference, however when you look at a foto, you sometimes see some big changes depending on the period of time that has passed.

Do you like the direction in which music moves globally? What do you foresee in the future?

Overall yes. In the early days, dance and electronic music were not accepted by many and the rock world was quite elitist about it, now it is almost the opposite where electronic music is the dominant one. I hope that as the dominance continues that at least a good solid small percentage want more that pop consumer sounds and that we continue to appreciate more underground music and culture. 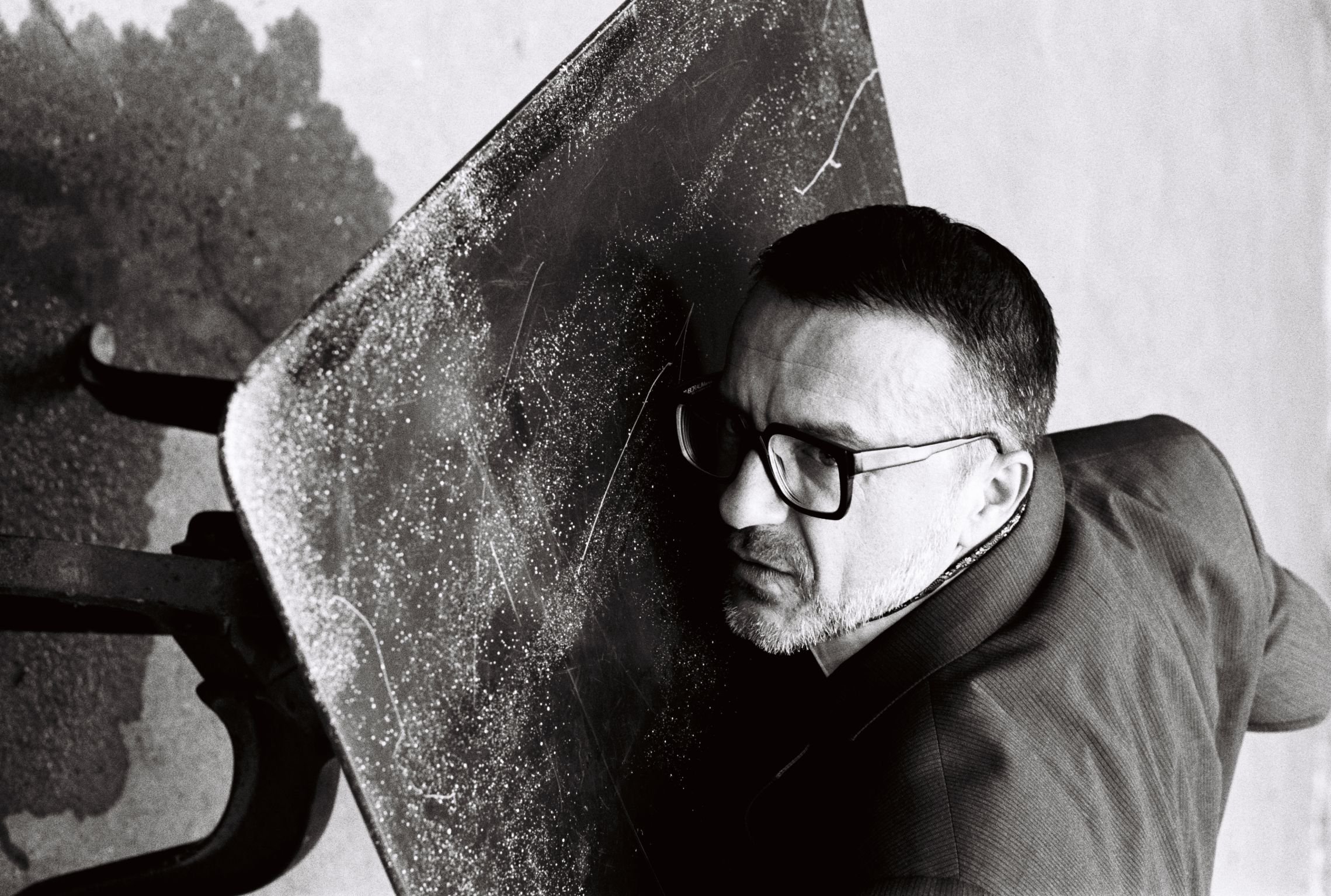 What kind of music is currently inspiring you?

I love the new sounds particularly the Romanian DJs/artists and labels like Amphia Records. However, in my free time, I listen to anything but electronic music. Everything from Echo and the Bunnymen, The Psychedelic Furs, Hunters & Collectors to David Sylvian and Virginia Rodrigues.

You are also known as a music entrepreneur. Is this a more demanding job than DJ-ing and creating music?

Both are demanding but one is more a day job and the other more a night job.

Either one is demanding if you don’t wake up in time for work and don’t sleep much, so I have learned to leave one group of friends sleeping as I work and engage with another. 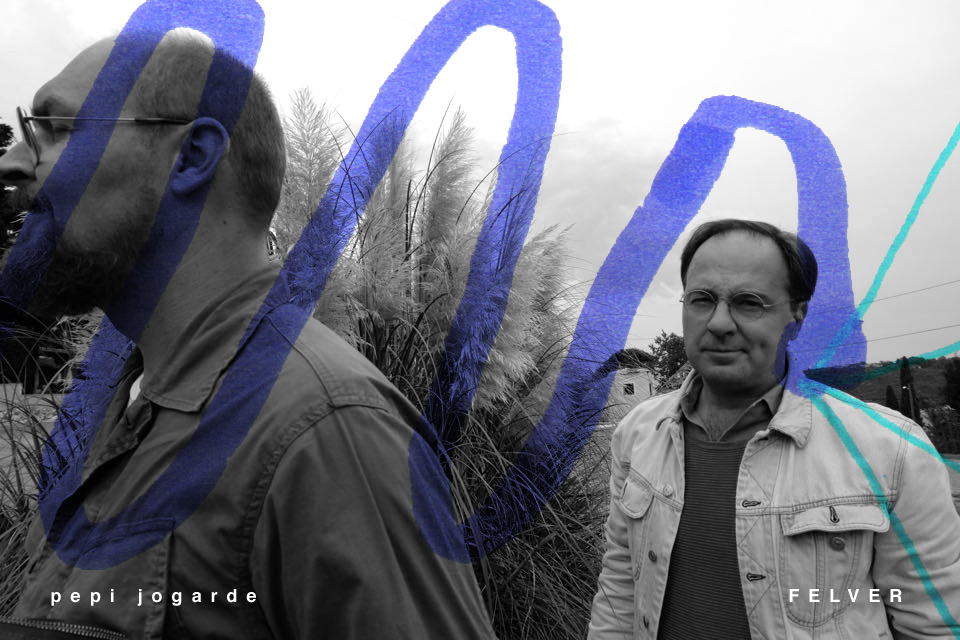 You have at least 120 performances per year, and you have about 5000 in total. Did not you get tired yet?

I never get tired of eating good food and making a great party. Maybe that’s the Italian in me. Always looking for that next lovely meal and party to keep me alive and motivate.

For all that time you have accumulated an enormous amount of music. How many records do you have in your collection?

What’s the best part of this job, and what’s the worst?

I get paid to travel and see and experience the world. Hard to complain really. The worst is people who do not keep their promises, especially after a long night of party… They sleep and they miss out on their dream. How many people do you hear complain about all their missed opportunities… enough said. 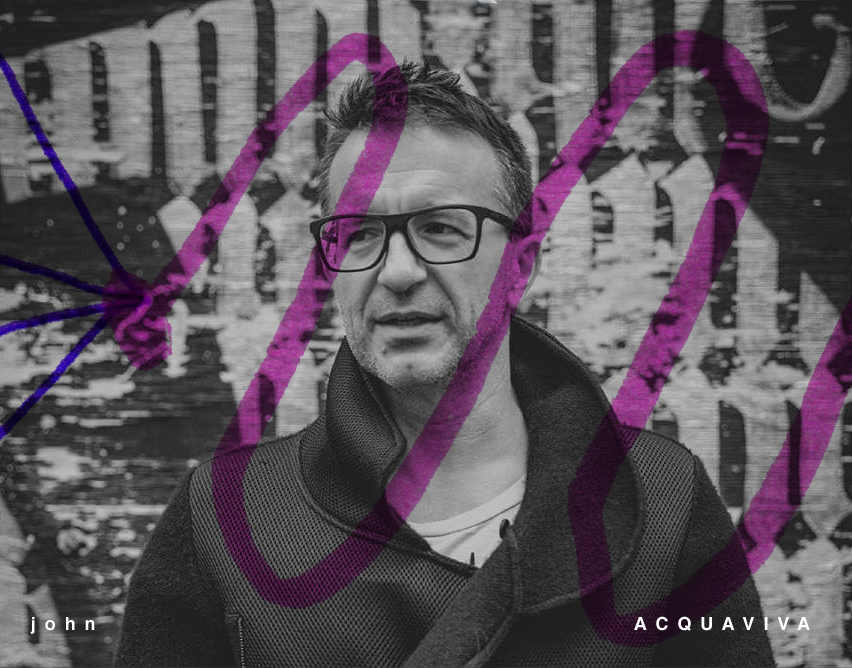 You recently produced a movie for the first time. Do you think to dedicate yourself to a movie business?

I hope and intend to do more.

Which are your favorite movies?

Mr. Nobody is constantly at the top of my list. Bunuel movies are really big for me now. Just watched Belle du Jour… talks about dysfunctional lives which surely most of us can relate to in a little or big way. 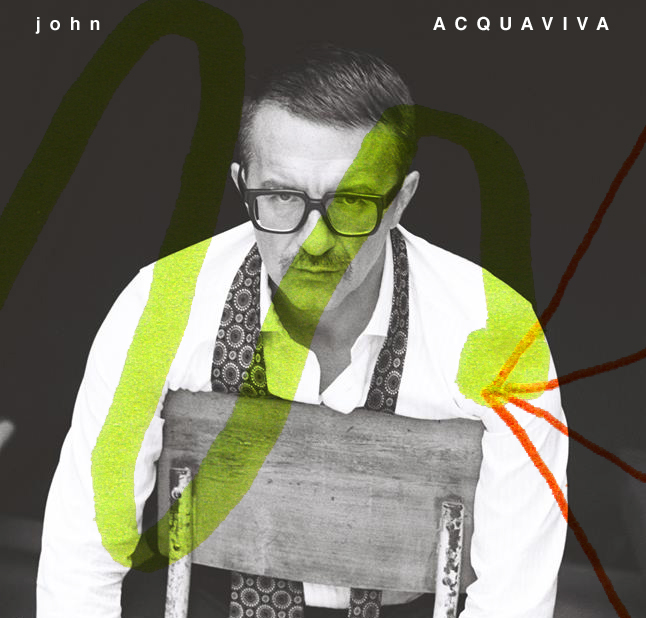 Although we have not seen you recently, you have often performed in Croatia. What do you particularly remember from these visits?

So many magic moments… with Felver and Kiki at Aquarius, then playing regularly in Split in the 90s.

What will you bring this time to Zagreb?

My love energy and some nice music… 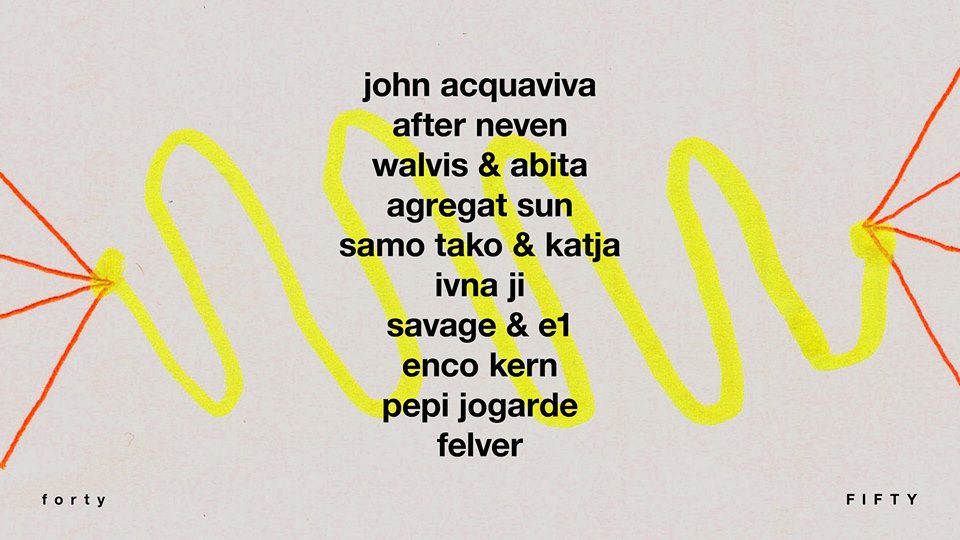